Main page
Celebrity News
Changed her image: 64-year-old Madonna painted pink
Discuss (1)
The singer decided on a bright coloring, preferring pink. By the way, she always liked to experiment with her appearance.

Madonna continues to shock and excite the minds of fans. She decided on another image change, and as always choosing the most extreme option.

So, the paparazzi caught Madonna at John F. Kennedy Airport. The pop diva appeared in a black total bow, choosing a voluminous sweater with an unusual print, trousers in a relaxed style and sandals. 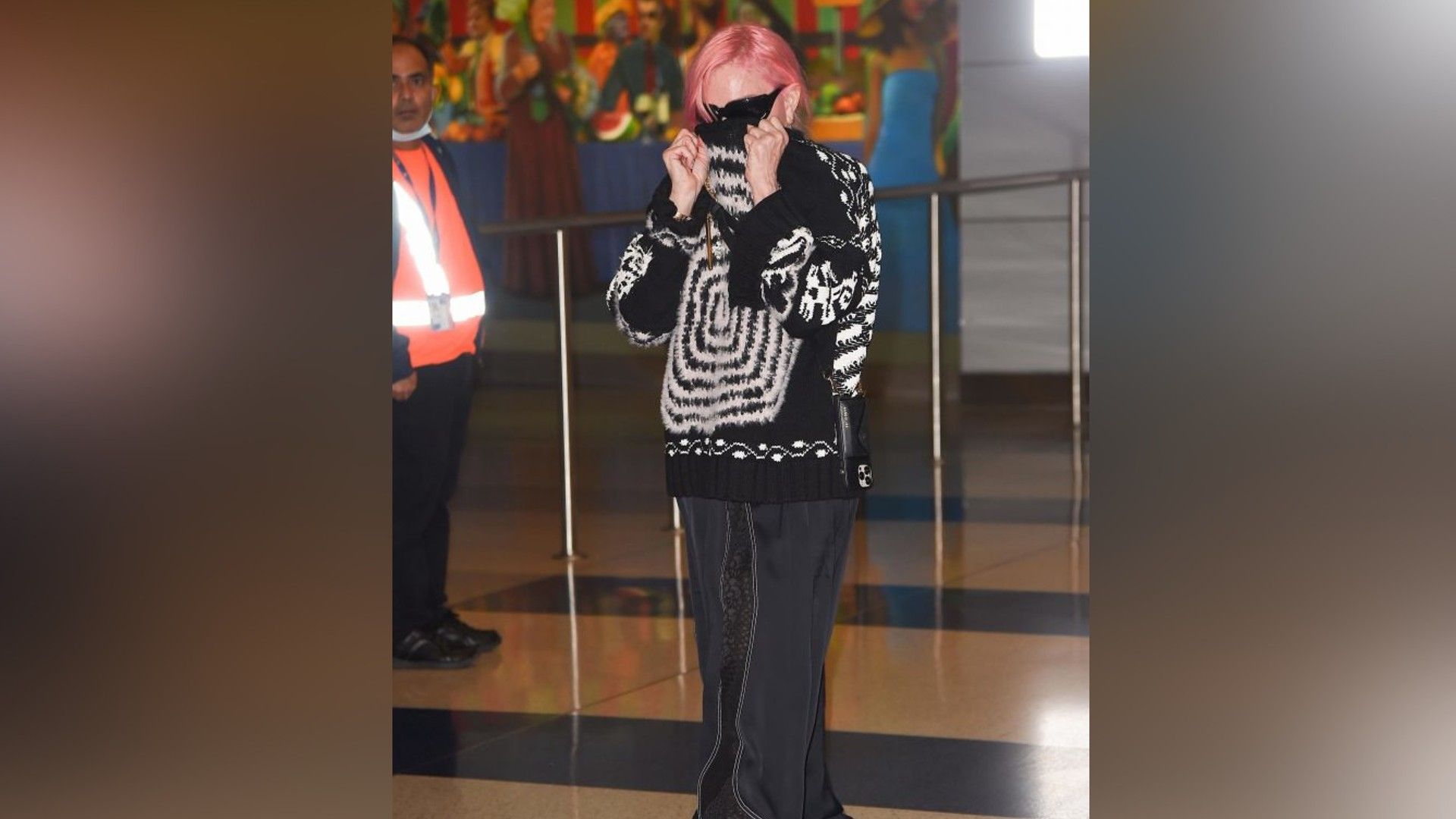 Madonna with new hair
But this is not the most important thing — the hairstyle of the star attracted the most attention. Her hair turned bright pink. What was the reason for such a radical decision, we can only guess. Perhaps the reason for this is a new boyfriend, with whom the star was caught the day before when they were heading to dinner at a restaurant. It seems that the star has already recovered from the breakup with Ahlamalik Williams and is ready for a new relationship.

Reese Witherspoon who is her mother
5.8