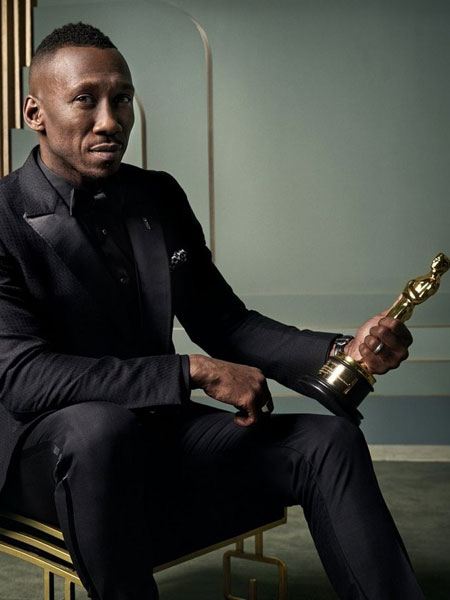 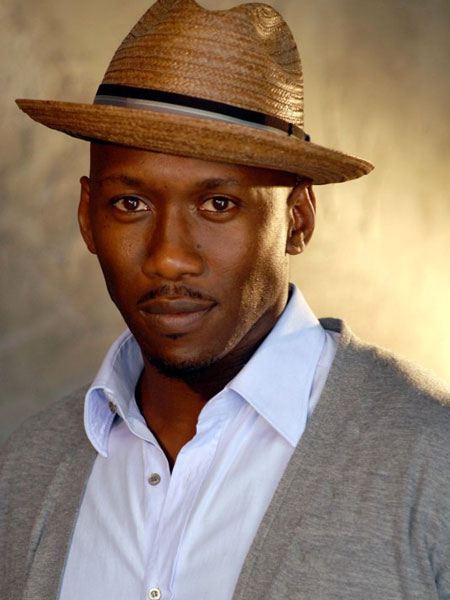 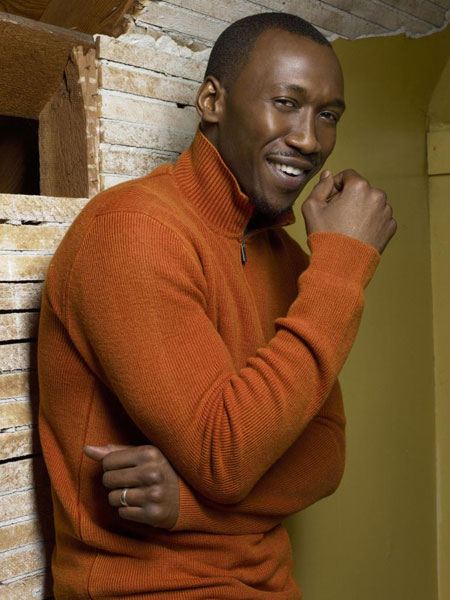 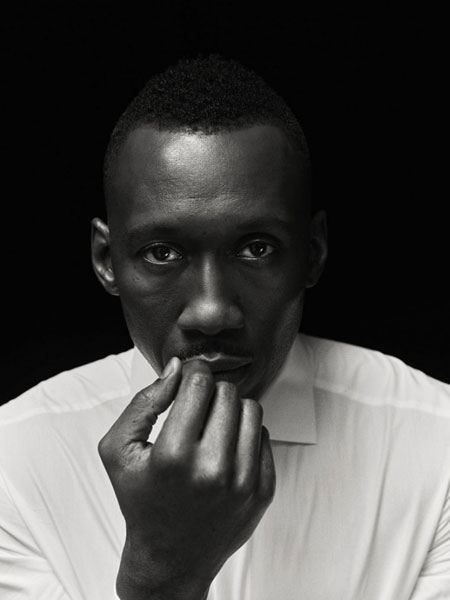 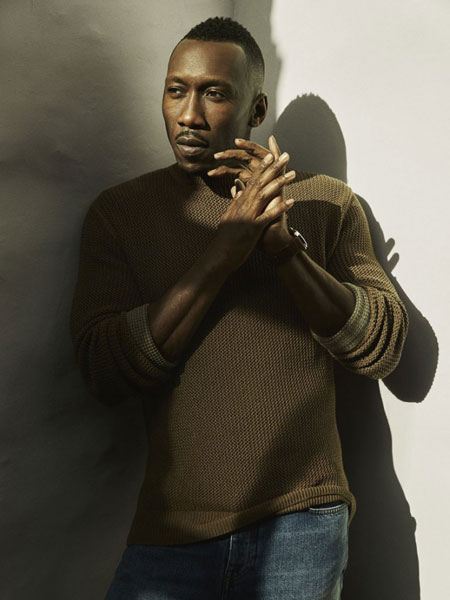 Mahershala Ali (Mahershalalhashbaz Ali) is the Oscar winner 2017 for Best Supporting Actor in the drama Moonlight. He became the first Muslim actor who won this honorable award. 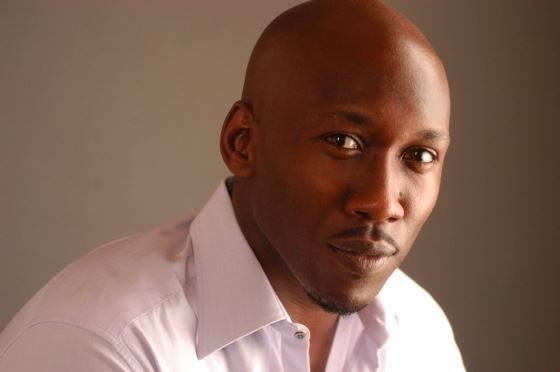 An Actor Mahershala Ali
Before starring in Moonlight, he had played in thirty projects including such sensational films as The Curious Case of Benjamin Button, The Hunger Games: Mockingjay – Part 1,2, and the TV show House of Cards. Net worth: $20 million.

The future actor was born and raised in California. His mother, Willicia, devoted her life to the church, and his father, Phillip Gilmore, was a Broadway actor. The woman was raising her son according to Christian traditions and even named him after one of the prophets Isaiah's sons by the name of Mahershalalhashbaz. However, when the young man grew up, he converted to Islam and changed his last name from Gilmore to Ali. 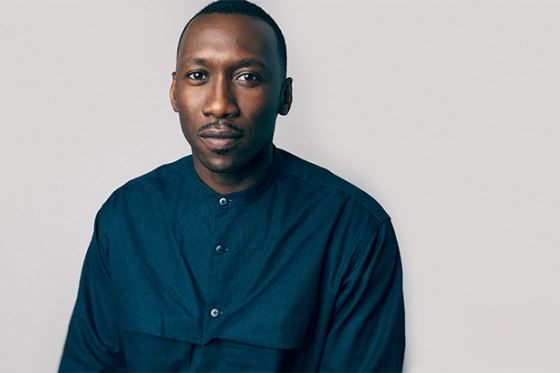 Mahershala Ali Converted to Islam
He played sports from childhood. Artistic cycling, which was very popular in California in the 1970s, was his first passion. Later, the young man got into basketball to which he wanted to devote his future life. An athletic scholarship was Ali's ticket to a college. It helped him to pay for education.

Back then, Mahershala didn't even think about an acting career. He became interested in acting after taking part in a theatrical performance Spunk. Apparently, his father's genes had come out, and after the debut, Ali started thinking of becoming an actor. 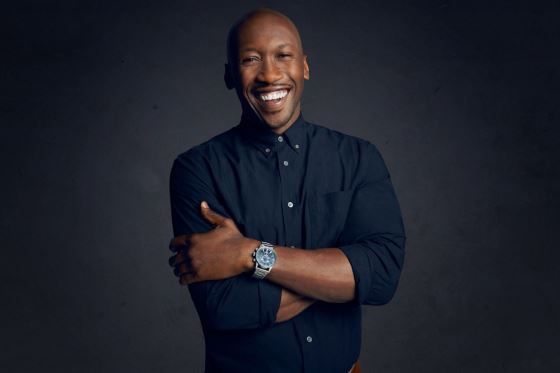 Mahershala Ali Decided to Follow in His Father's Footsteps
After college, he decided to work in the California Shakespeare Theater. At the same time, the young man entered New York University and received a master's degree in 2000.

Mahershala made his first screen debut in the TV show NYPD Blue. Later, he had some secondary roles in other crime TV shows such as CSI: Crime Scene Investigation, Law & Order: Special Victims Unit, and Crossing Jordan.

In 2008, he got a small role in the sensational picture The Curious Case of Benjamin Button by David Fincher. The beginning actor got a chance to work with famous Hollywood stars such as Brad Pitt, Cate Blanchett, Julia Ormond, and Jason Flemyng on one set. 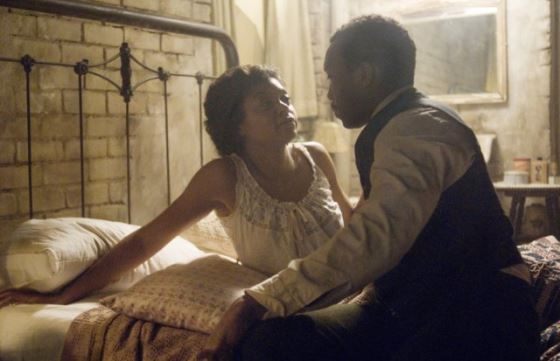 Mahershala Ali in The Curious Case of Benjamin Button
In late 2016, he played in the drama Hidden Figures - the film about three brilliant female mathematicians who were making calculations for NASA. But unfortunately, they lived in the 1960s and faced gender discrimination and racial segregation.

However, a portrayal of a drug dealer Juan in the Oscar-winning drama Moonlight by Barry Jenkins was a real stroke of luck for the little-known actor. His character, a black-skinned homosexual, goes through three stages of life, trying to understand his calling in life.
Mahershala Ali in Moonlight
According to Zoomboola.com, in 2017, the picture took the main prize of the Academy as the best film, and Mahershala was recognized as the Best Supporting Actor. This same role brought him a nomination for the British film award, the Golden Globe Awards. 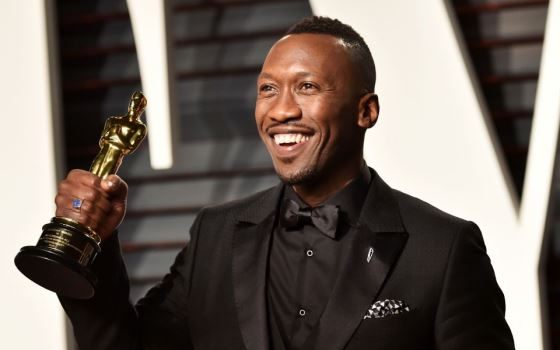 Before the solemn Oscar Award Ceremony, the actor's family had got great news. Mahershala Ali became a father for the first time. On February 22, the actor had a daughter, Bari Najma Ali. 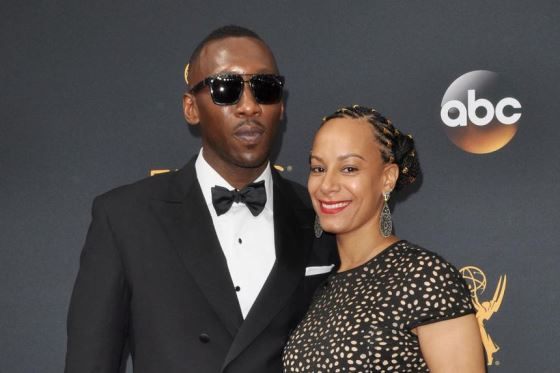 Mahershala Ali and His Wife, Amatus Sami Karim
The actor met his wife, Amatus Sami Karim when he was a student. And in 2013, the couple got married. They are Muslims and members of the Ahmadiyya Muslim Community. Mahershala is very caring for his beloved wife. He didn't forget to thank her for their daughter during his speech at the award ceremony.

In 2019, a new film by Robert Rodriguez and James Cameron Alita: Battle Angel based on the manga by Yukito Kishiro, in which Mahershala Ali will portray two characters, will be released. Rosa Salazar will portray the lead character. Jennifer Connelly and Christoph Waltz will also join the picture.
Alita: Battle Angel - Trailer
Mahershala's career started to grow quickly: in late 2018, the film Green Book was released. It was based on a true story of relationships between a talented dark-skinned pianist and his Italian driver, a real racist. Viggo Mortensen portrayed the last-mentioned character. The film received the Oscar-2019 as the best of the year, and Mahershala was declared the best supporting actor.
Mahershala Ali and Viggo Mortensen in Green Book
In September 2017, the actor was approved to play the lead in the third season of the top-rated TV show Comrade Detective. Seasons for the project almanac are not bound with one plot however the idea of each part is similar - mysterious crime stretched in time and a detective, investigating it, is the focus of the story. This time, the story will take place in Arkansas. The premiere of the third season took place on January 13, 2019.

Mackenzie Davis where is she now
5.0

Anya Chalotra where did she study
5.3