Emily Ratajkowski`s ex-husband, convicted of infidelity, is trying to get his beloved back
Discuss (1)
The model firmly decided that she would never return to her ex-husband, even though they have a child together.

Emily Ratajkowski and Sebastian Bear-McClard lived together for 4 years. At the beginning of this summer, rumors began to spread in the media that the couple was getting divorced. The reason was the numerous betrayals of Bear-McClard.

However, neither he nor Emily commented on this in any way — the model only indirectly hinted that she was free. 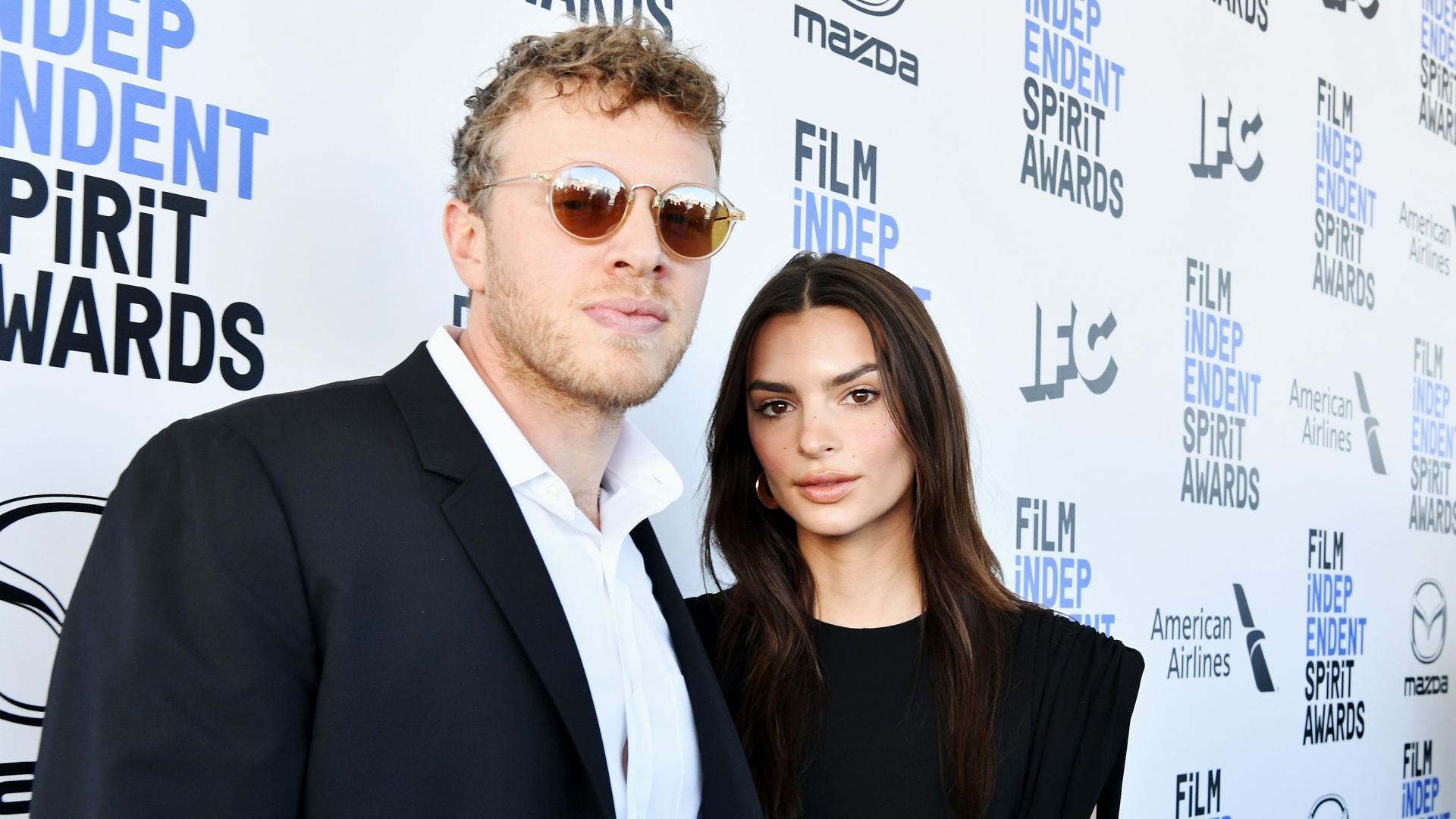 Emily Ratajkowski & ex-husband
On the eve of the sources Page Six reported that Sebastian is desperately trying to regain the favor of Emily Ratajkowski, and asks to give him a second chance. But she remains adamant because she conducted her own investigation and found even more dirt that he was doing behind her back. 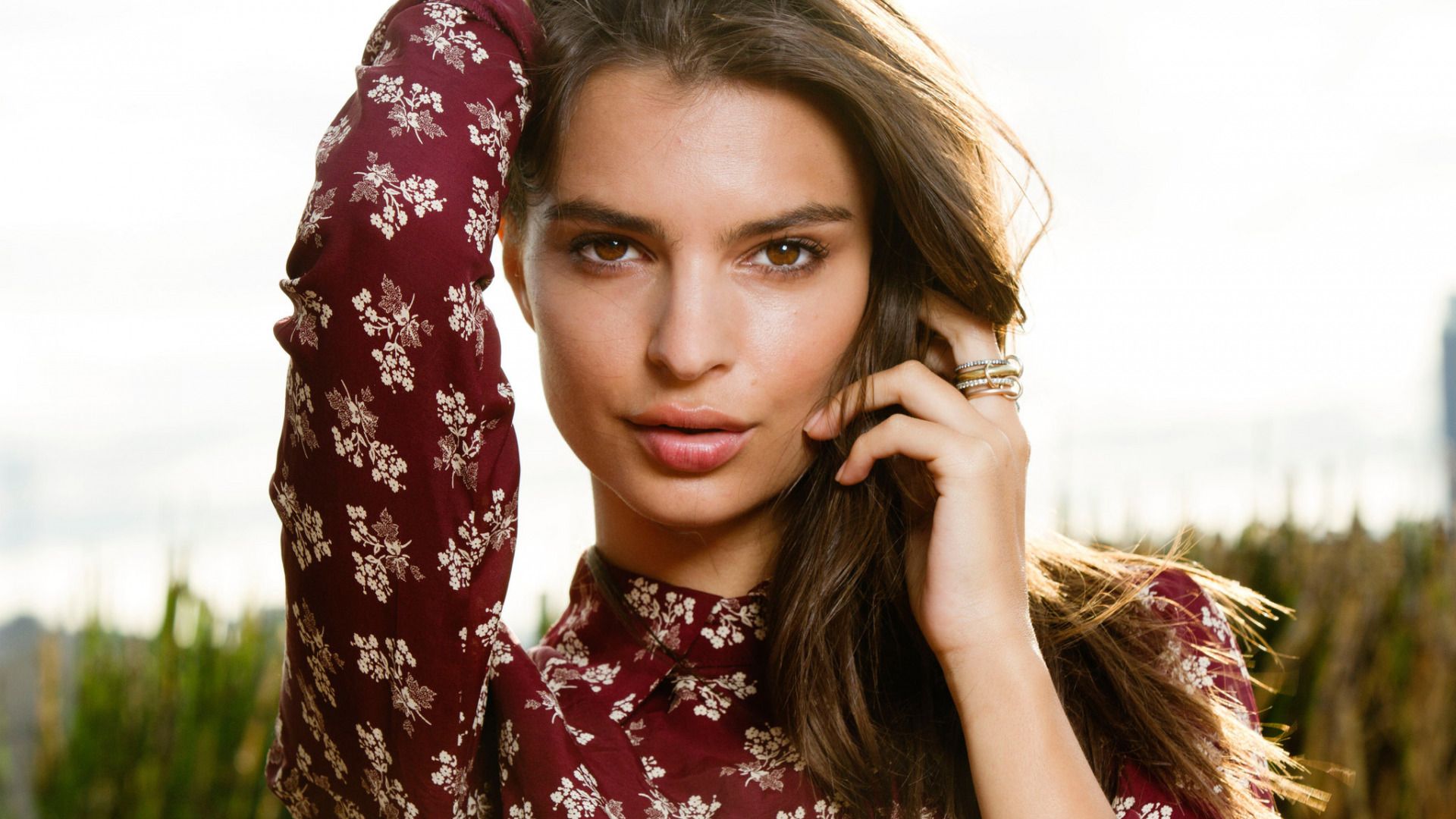 Emily Ratajkowski
Earlier zoomboola.com wrote that Emily is going through a difficult period.