A young actress left Elon Musk because of his secret paternity
Discuss (1)
The black streak in the personal life of the richest man on the planet continues — another passion has left him.

Not so long ago, fans discussed the breakup of Elon Musk with his former lover and the mother of his two children, Canadian singer Grimes, as a new batch of news arrived.

So, it became known that the billionaire was abandoned by another passion – Australian actress Natasha Basset. 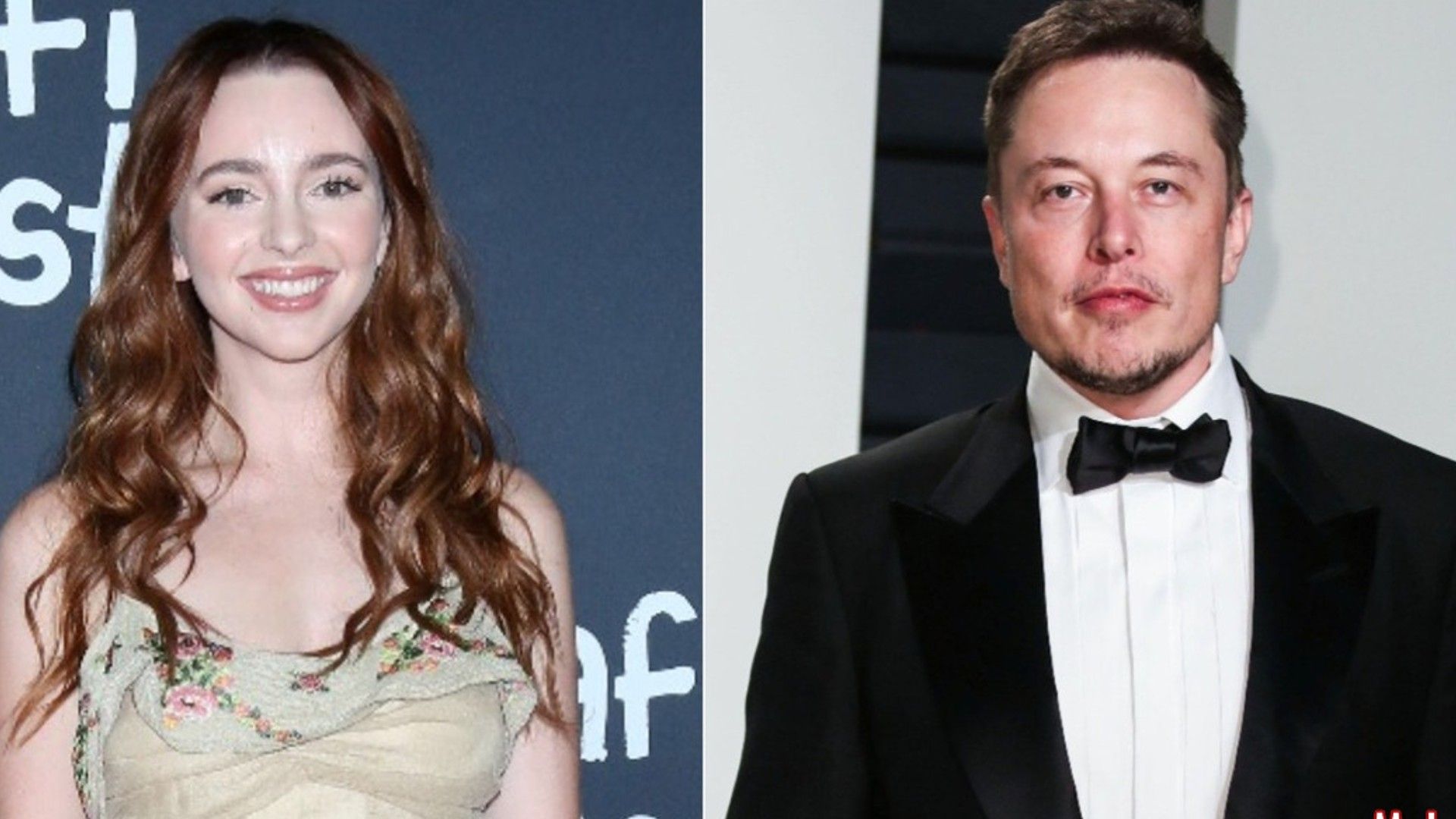 Natasha Basset and Elon Musk
The 28-year-old girl decided to end her relationship with Musk after the media began to write about twins, whose father the entrepreneur became last year.

As noted by the editorial staff of Business Insider, they claim that the mother of the twins is the director of one of Musk's projects, Siobhan Zilis, and the billionaire himself, without hesitation, gave the children his last name, which is testified in the Texas District Court. Zoomboola.com noticed that Musk became a father for the tenth time — although one of the 51-year-old businessman's sons died when he was only a few weeks old.

Linda Cardellini who is she
4.8

Robin Wright in her teens
5.6

Linda Hamilton where does she live
6.0