Main page
Celebrity News
Singer Cher admitted that she survived three miscarriages
Discuss (1)
The star of the 70s shared a shocking confession on her Twitter. It turned out that the first incident occurred when she was only 18 years old.

They met when Cher was only 16 years old. Then he was a 27-year-old aspiring producer and she thought that this was the love of her life.

"When I saw him for the first time - it was in a cafe - everything swam before my eyes," Cher said. At first, their relationship was only creative, but then they stopped hiding love. 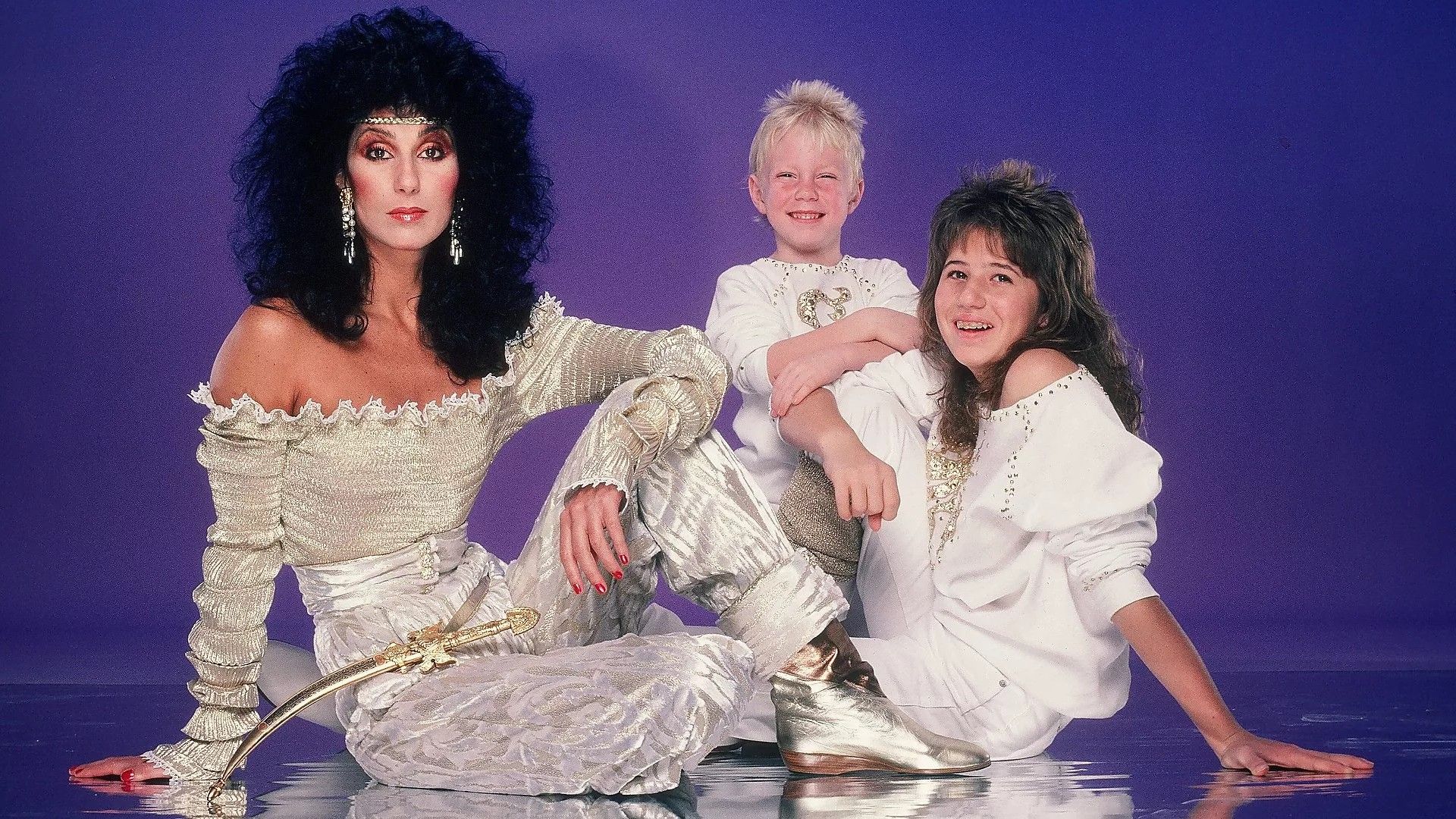 Singer Cher and her children
Few people knew that during the time they were together, the star survived three miscarriages. The first happened when she was only 18 years old.

“When I was young, I had three miscarriages. The first happened at the age of 18. Then I was alone at home. When Sonny returned home, I was lying on the floor and screaming in pain”, Cher wrote in her microblog. 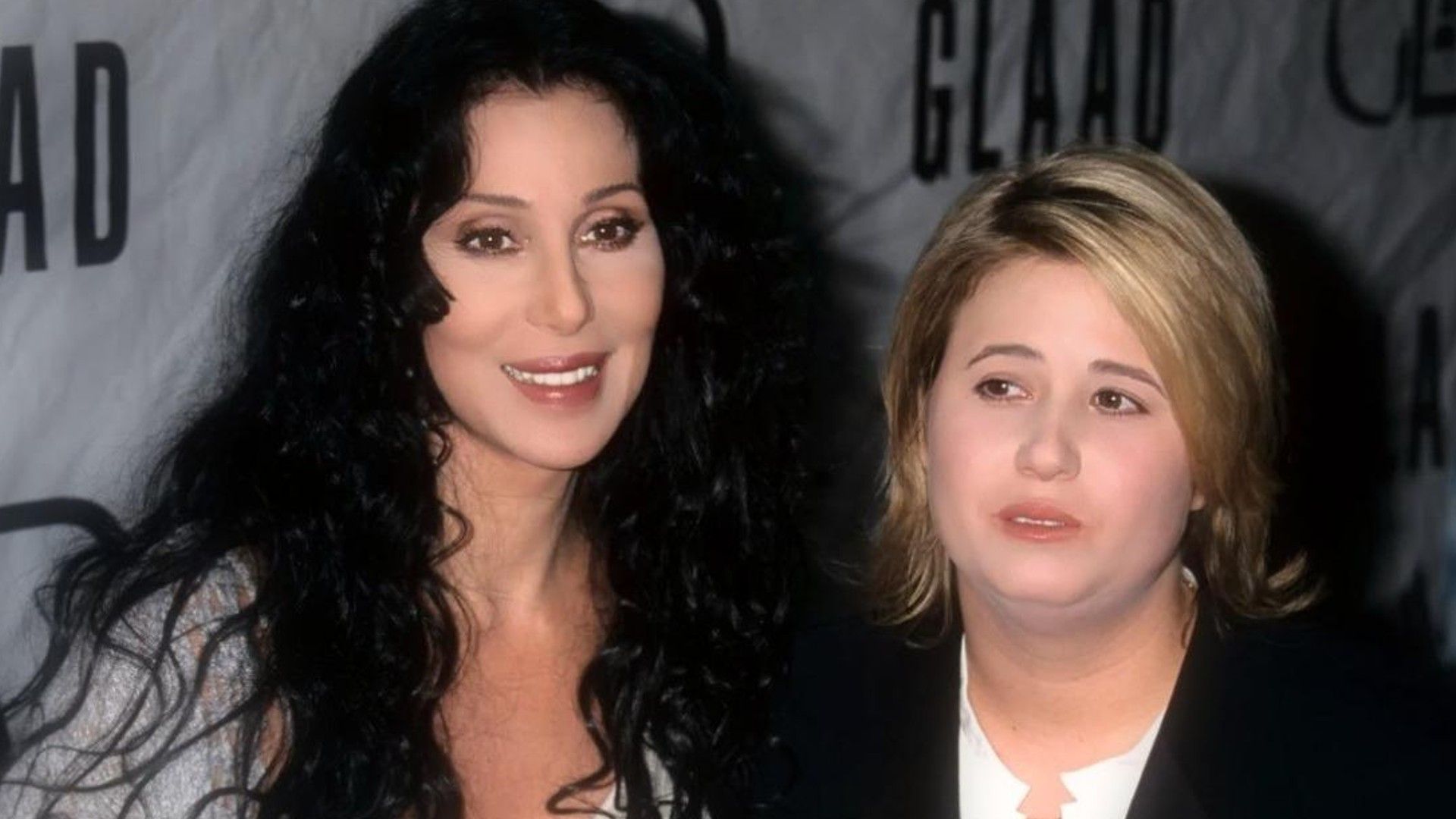 Cher and her daughter
“After my life turned into a nightmare. People congratulated me when they found out about my pregnancy, and then I had to report what happened to me. I just couldn't hear it," Cher continued. Fortunately, only a couple of years have passed and the Universe gave the couple a long-awaited first child. The couple had a girl, Chastity, who changed sex in the future (now his name is Chaz). Zoombolla.com reminds, that the stars lived together for 10 years and literally three days after the divorce, Cher married Gregg Olman. Their relationship ended before it really started, but despite this, Cher managed to give birth to her second child - the son of Elijah. 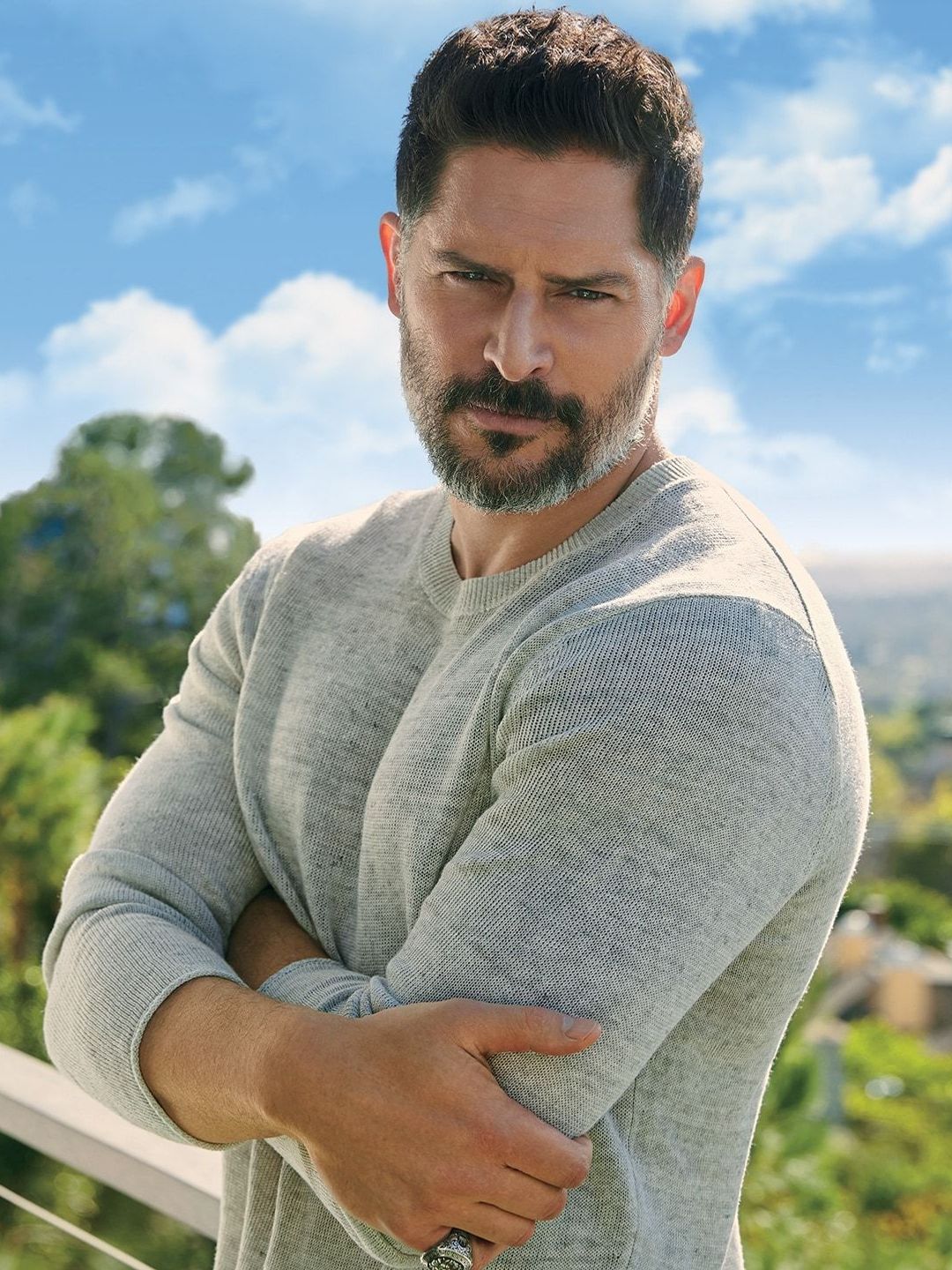 Juan Guaido where does he live
5.6