Emilia Clarke spoke about the consequences of the operation after the disease
Discuss (1)
In 2011, while preparing for the second season of Game of Thrones, Emilia Clarke was diagnosed with an aneurysm. Then it seemed that the actress managed to recover, but two years later, the actress again landed in the hospital.

The star of the series “Game of Thrones” said that she underwent a serious operation. She was given a diagnosis that put her life in jeopardy.

In 2011, she was diagnosed with an aneurysm, after which she went under the knife of surgeons. Then it seemed that all the worst was over, but in 2013 the actress was hospitalized again.

The star spoke about the consequences of surgery in an interview with BBC1. You start seeing a lot of perspectives. Some volume of my brain can no longer be used ... A small piece is missing ... It always makes me laugh, — Clark shared her secret. 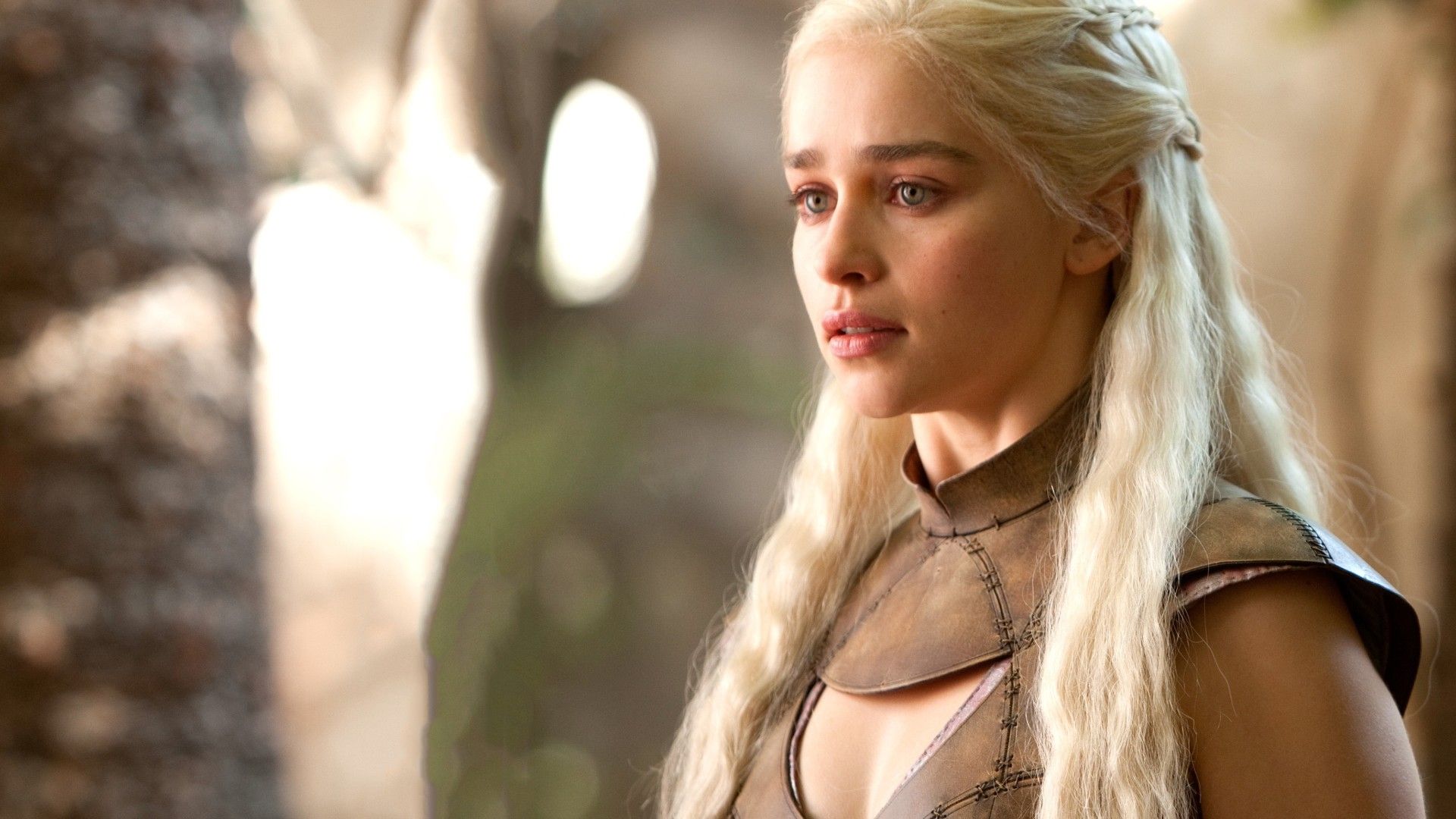 Emilia Clarke
Emilia stressed that the operation did not affect her ability to memorize texts - she can now memorize long dialogues.

I can play for two and a half hours every night and not forget a line. I have always had a good memory, because it is very important for an actor. And I constantly check it, — the celebrity said. Zoomboola.com recalls that the actress even founded a charitable foundation that supports those who have experienced serious head injuries.

Jacob Elordi who is his mother
5.8