According to the GUR of Ukraine, many of them consider participation in the operation as a chance of further desertion and illegal migration to EU countries.

It is known that the command of the Russian military base Khmeimim was instructed to send up to 300 militants to Ukraine every day. In the near future, it is planned to move weapons and military equipment from Syria to the Russian Federation and the Republic of Belarus. 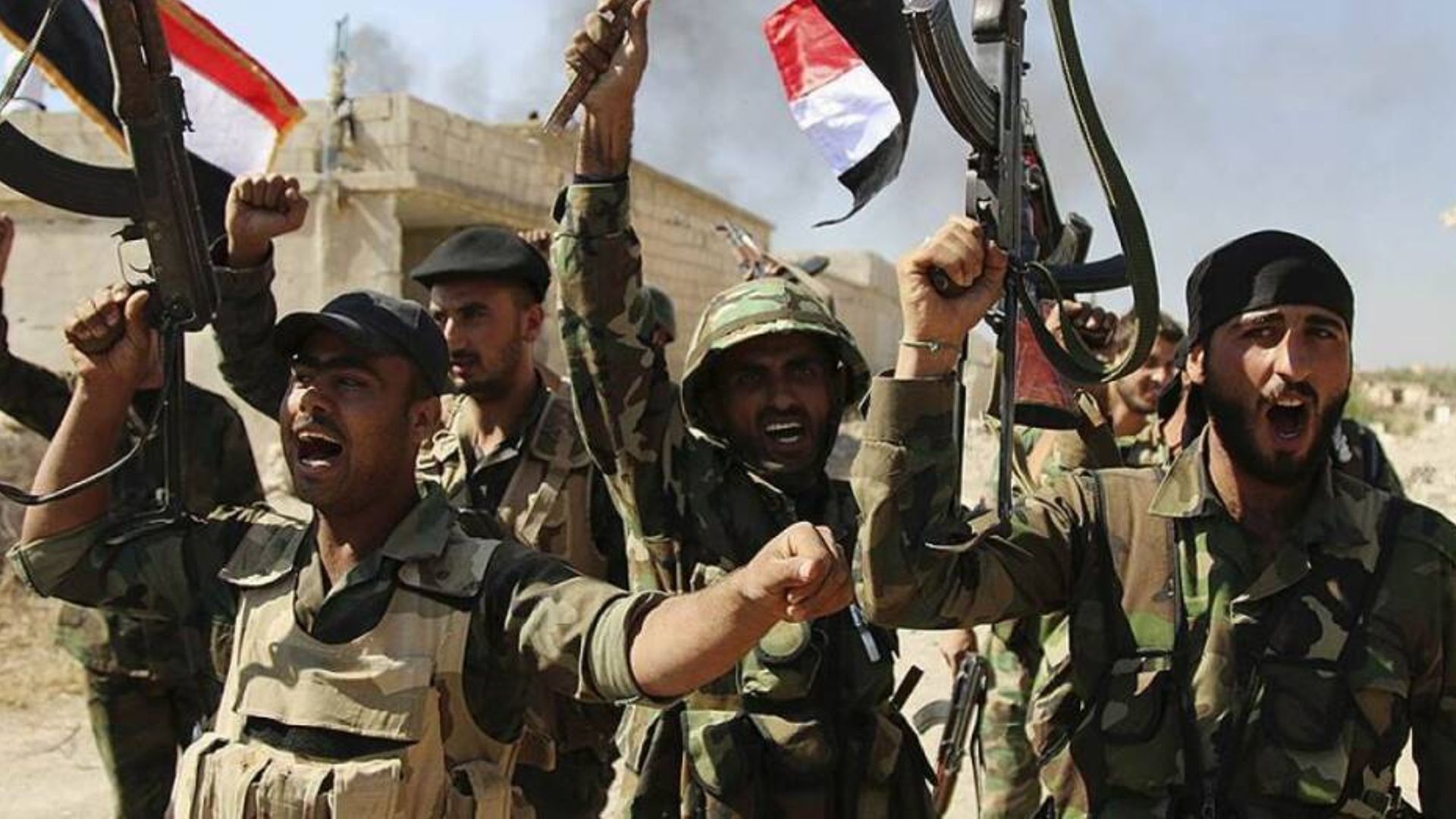 Syria will send fighters to help Russia
During recruitment, mercenaries are promised that they perform exclusively police functions to restore order in the occupied territories. But recently, information has begun to spread among them about their direct participation in hostilities against the Ukrainian army. This significantly reduced the morale of the Syrians.

Recently, more than 30 militants from Russia arrived at the Khmeimim military base, who were wounded in battles against the defenders of Ukraine. After that, some of them refused to continue participating in hostilities. Some even tried to injure themselves.