Main page
World News: Wars, Politics, Economy
Apple stopped selling equipment in Russia
Discuss
Apple Corporation has stopped deliveries of equipment to Russia. This decision was made in response to the Russian special operation in Ukraine.

Russians will no longer be able to order Apple equipment. The corporation has decided to stop sales and deliveries of equipment to Russia. It is impossible to order an iPhone, MacBook or other device through the official website of the company. 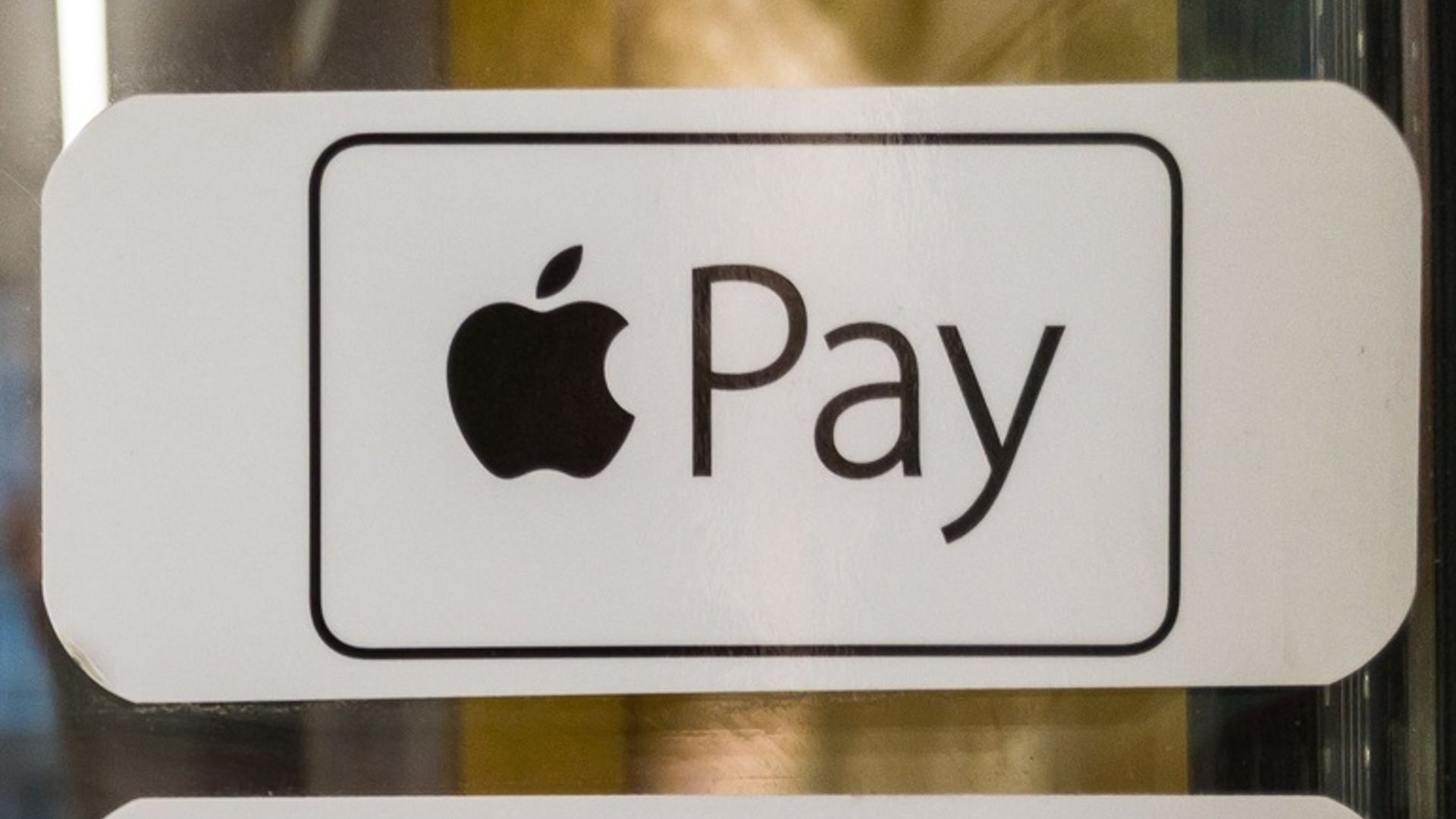 Russia can’t use Apple Pay any more
“We have suspended all product sales in Russia. Last week, we suspended exports through all distribution channels. Restrictions are also being introduced on the operation of Apple Pay and other services”, — the company said in a statement.

If the service will work and what will happen to the banks that fall under the sanctions is still unknown. In addition, all over the world, except for Russia, applications from RT News and Sputnik News will be removed from the App Store. One of the protective measures for citizens of Ukraine in the Apple Maps service will be to disable the function of displaying traffic and accidents in real time.

Zoomboola.com wants to remind that on February 24th Vladimir Putin announced the start of a military operation in Ukraine. On the 28th of February Russian and Ukrainian delegations had a meeting on the Ukrainian-Belarusian border near the Pripyat River to discuss the situation, but they didn't get any results yet.

Holt McCallany where does he live
4.3

Shakira in her teens
5.9