Meghan Markle and Prince Harry will soon become parents
Discuss
1
As it turned out, the Duchess will soon give birth to her second child, which was officially confirmed. This was reported by the couple's press secretaries.

The announcement was accompanied by a photo in which Prince Harry sits on the grass, and Meghan lies with her head on her husband's leg. At the same time, it is easy to notice the rounded belly of the actress. 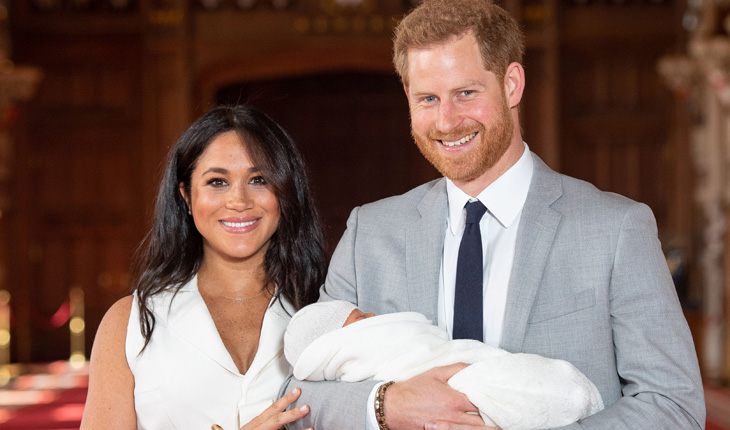 Meghan Markle and Prince Harry with their first child
When exactly Meghan will give birth is still unknown. The couple also keeps the gender of the unborn baby a secret. However, Harry and Meghan did the same when they were waiting for the birth of their first child Archie, who was born in 2019. Editors of Zoomboola.com reminds: in November last year, Meghan said in her column that she had lost her child. The tragedy took place in July 2020.

Pamela Anderson where does she live
5.7