Main page
Celebrity News
Jennifer Lawrence injured on set of ‘Don’t Look Up’
Discuss
1
On the set of films, unforeseen situations and emergencies often occur. For example, Hollywood actress Jennifer Lawrence became a victim of an initiated explosion on the set of the film Don't Look Up.

According to bostonglobe.com, on the set of the thriller the actress participated in the explosion stunt. However, something went wrong, and fragments from the fake blast wave-cut her face. The process was immediately stopped and Jennifer Lawrence provided the necessary assistance. 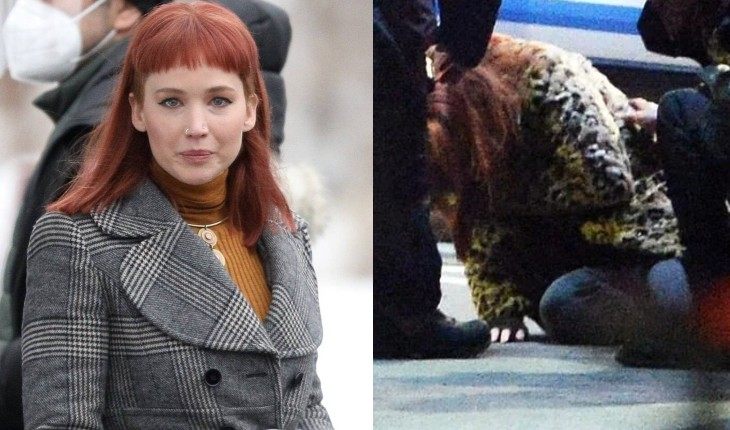 Jennifer Lawrence suffered from explosion on set
There were no serious consequences for the actress - small scratches, according to doctors, should heal very quickly. By the way, the plot of the movie "Don't Look Up" from Netflix tells about two scientists who predicted the end of the world due to the fall of a giant meteorite on Earth. They are trying to warn the world about the coming catastrophe but to no avail. Jennifer Lawrence's partner on the set is Leonardo DiCaprio, and the film is set to premiere in 2021.
Trailer of the film «Don't Look Up»
The editors of Zoomboola.com notes that filming is not always a safe process that goes according to plan. So, during the creation of the painting "Iron Man" Robert Downey Jr. almost went blind.

Jennifer Lopez how did she became famous
5.8 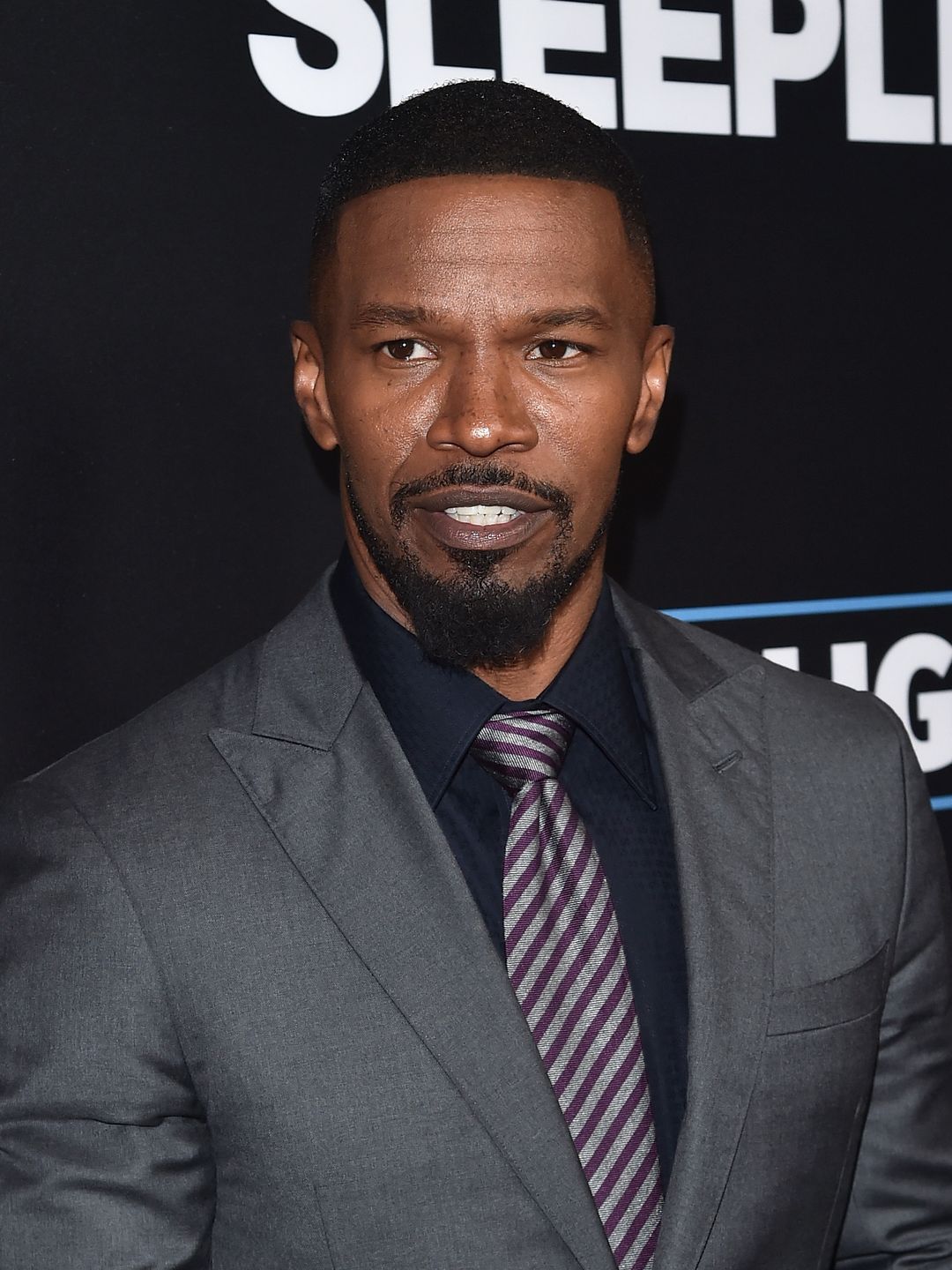