Main page
Celebrity News
Ana de Armas dumped Ben Affleck: the reaction of the actor and the plans of ex-lovers
Discuss
1
Recently it became known that Ben Affleck and Ana de Armas, who had delighted fans with their novel for the last year, parted ways.

Fans suspected a discord in the couple's relationship for a long time: Ana stopped publishing joint photos with Ben back in November 2020. In January 2021, as reported by TMZ, the couple announced their breakup publicly.

According to insiders, Ana de Armas was the initiator of the break, and the reason for it was irreconcilable differences in the couple. Ben Affleck's deplorable state is confirmed by his January photographs - according to fans, Affleck was emaciated from stress. 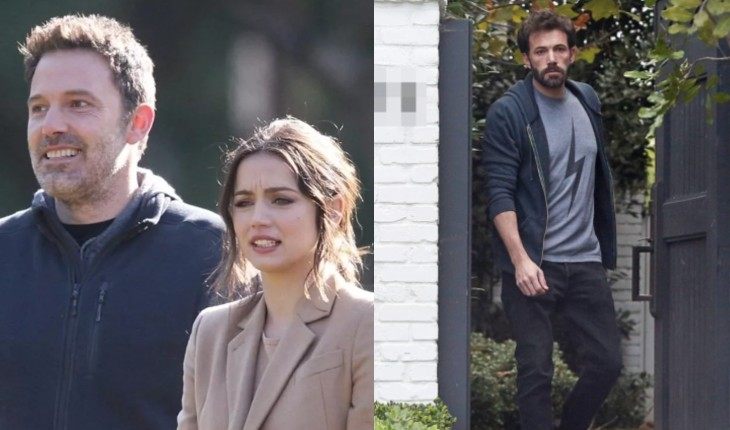 Ben Affleck before and after breaking up with Ana de Armas
The couple is reported to be planning to maintain their friendship despite the breakup. However, Ben got rid of the full-length cardboard image of the ex-lover, which was in the actor's apartment, - in this he was helped by his brother, Casey Affleck. 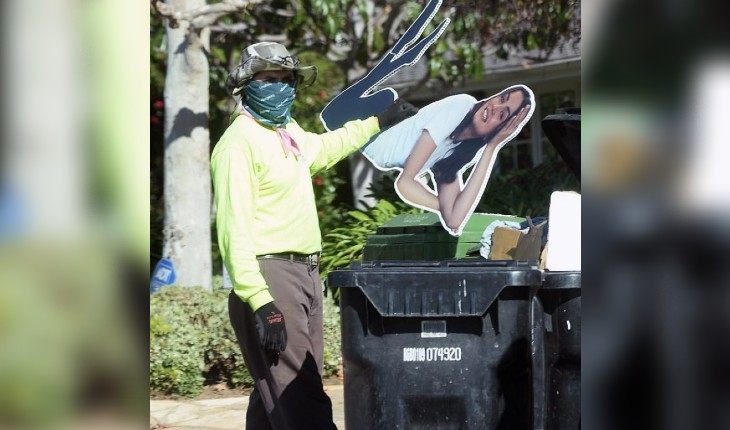 Ben Affleck's brother gets rid of the cardboard figure
The editors of Zoomboola.com remind that Affleck and de Armas met on the set of the movie "Deep Water" in March 2020. Already in April, they were seen together in Cuba, and after the couple announced their relationship. Affleck is also raising three children from his marriage to Jennifer Garner. We wrote about their difficult divorce here.

Hailee Steinfeld in her youth
5.2