Main page
Celebrity News
Megan Fox`s ex-husband is trying to achieve joint custody of their children
Discuss
The actress broke up with her husband Brian in 2020, and the divorce, according to many of her fans, became long-awaited for Fox - the marriage had long been bursting at the seams, and her relationship with her husband was gradually heating up.

At the end of November of the same year, the actress officially filed for divorce, but the process was not as simple as it was intended - suddenly Brian Austin, as reported by Us Magazine, tried to achieve joint custody of their three children with Fox, which significantly slows down the divorce. 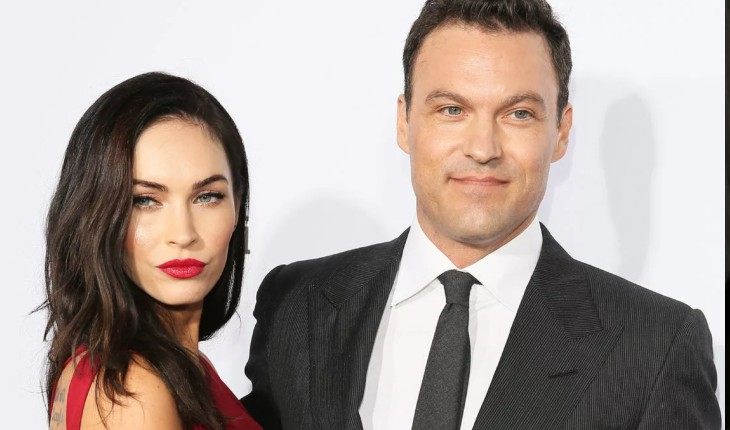 Megan Fox and Brian Austin Green
The source also reported that Brian Austin Green did not ask for any alimony from Megan. In other words, the ex-husband of the actress plans to take on a significant part of the upbringing of 8-year-old Bodhi, 6-year-old Noah, and 4-year-old Jorney, without digesting all this burden on her mother. The editors of Zoomboola.com note that the couple finally broke up in May 2020, and a month later Megan Fox was spotted with a new boyfriend, rapper Machine Gun Kelly. At the end of 2020, the lovers confirmed their relationship. Brian Austin, on the other hand, was noticed only for fleeting novels and had not yet managed to find a new lady of the heart. 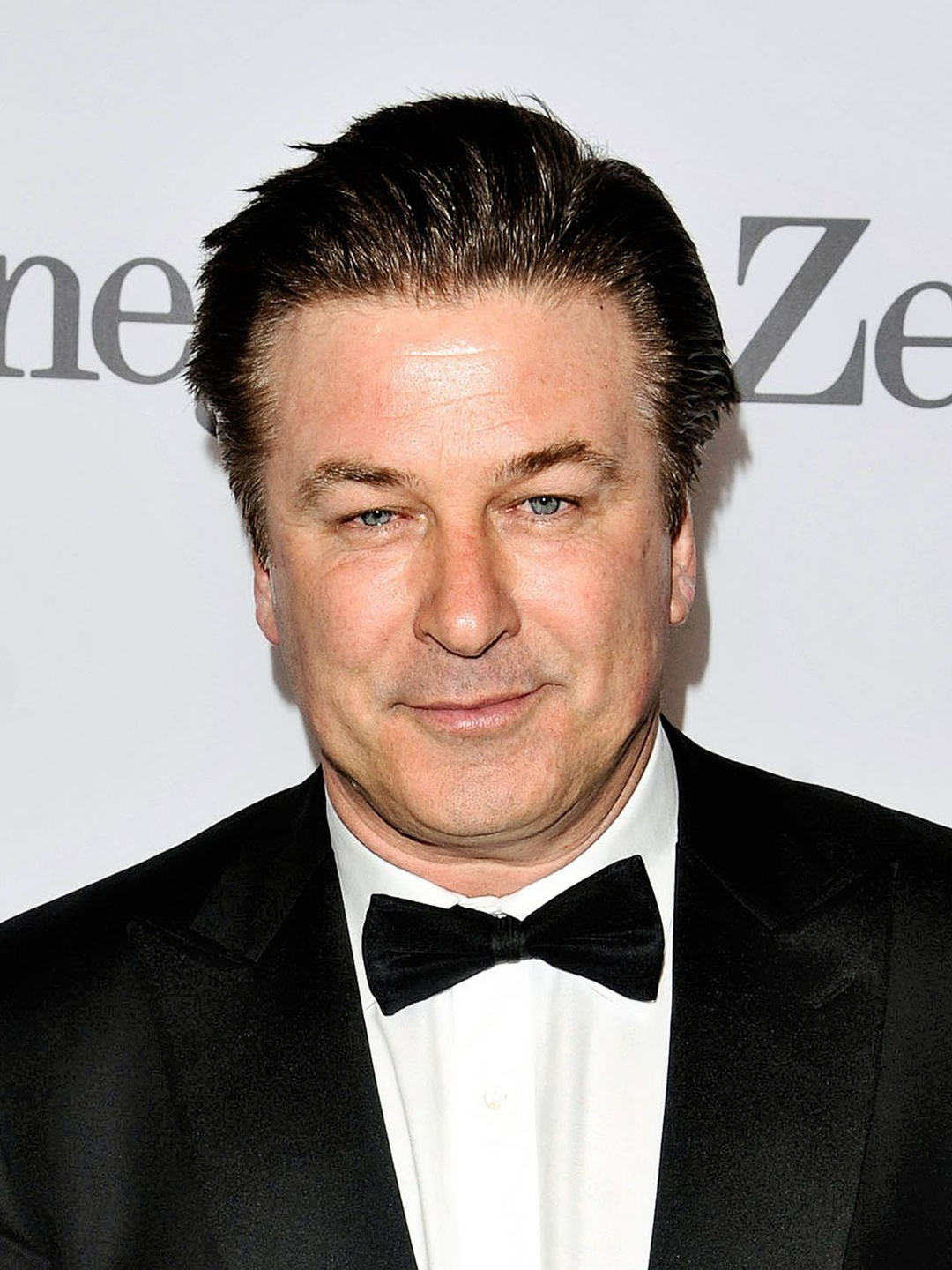 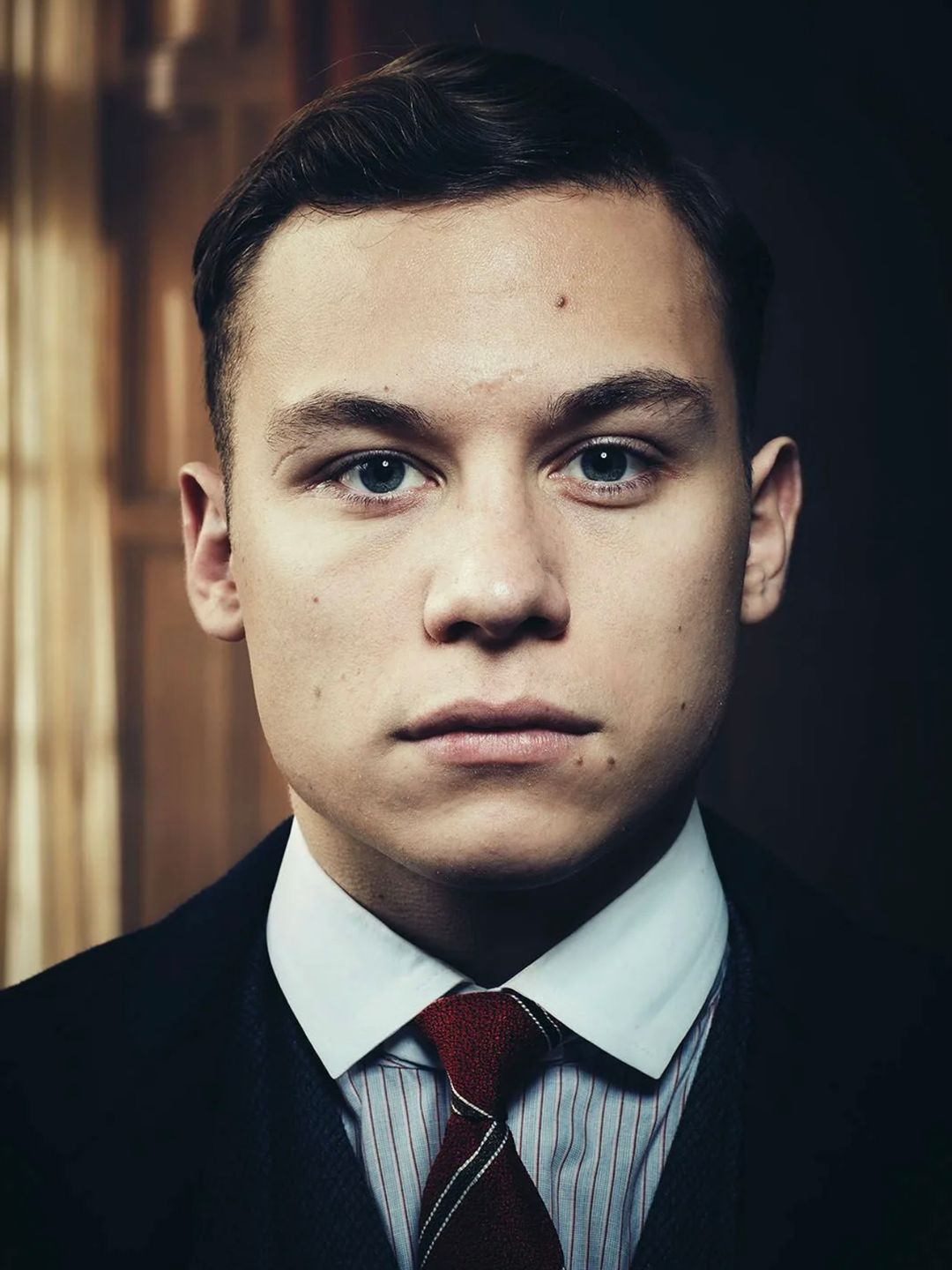