Main page
Celebrity News
Kate Hudson shaved her head for the role of a drug dealer
Discuss
1
Recently, a teaser for the movie Music was published, directed by singer Sia. The main role in the film will be played by Kate Hudson.

For filming, the actress had to make serious changes to her image. The fact is that in the film, Kate Hudson got the role of a drug dealer who recently returned from prison and is trying to start a new life. To better embody the image, the actress had to shave her head. The plot of the film was based on the story of the singer Sia, which she created back in 2007. Kate Hudson was able to see such fans in the trailer for the film, which was published on YouTube in November 2020. 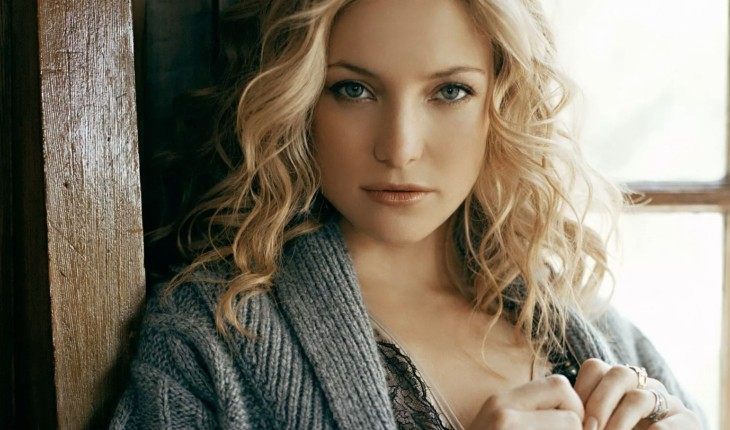 Kate Hudson
Also starring in the film is actor Leslie Odom Jr., whom viewers may have previously seen in the film Orient Express. The picture will be released in February next year, but it is still unknown whether it will get into the Russian film distribution.

Rosa Salazar where is she now
4.9

Maya Hawke where did she study
5.2

Sam Rockwell does he have kids
5.6

Donald Trump where does he live
6.0