Main page
Interesting facts
It`s Time to Choose the Most Promising Actor
Discuss
The heroes of this article are young and extremely successful. Their stories can teach us a lot, for not many of them are examples of the classic male beauty, but each one of them is talented and purposeful. Edition of zoomboola.com has chosen the most noticeable young talents, and your task is to vote for the most promising one.
1. 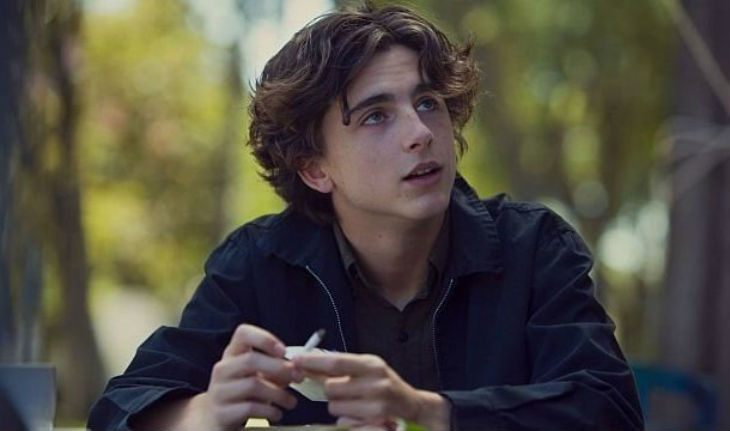 After the release of the drama Call Me by Your Name, a name of this dark-haired young man is one the front pages of all Western magazines. In the veins of this actor, there is the blood of European ancestors. In 2018, Timothée Chalamet became the youngest Oscar nominee in the history of the Academy Award.
2. 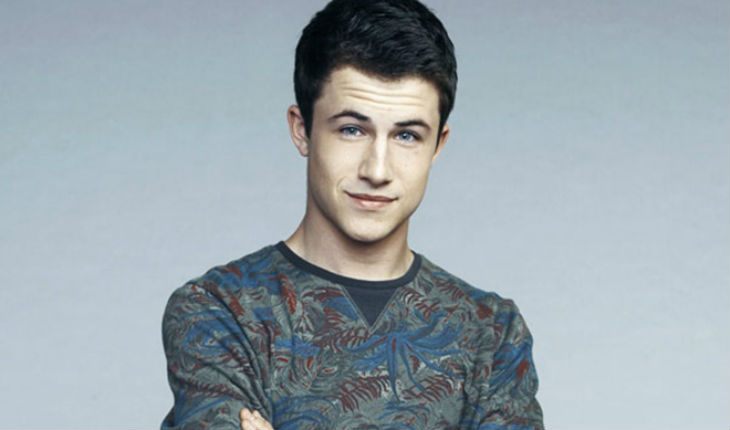 Dylan Minnette's first work was a secondary role in the sitcom Drake & Josh. Since 2005, he has been playing in over thirty projects, the most prominent among which is the drama TV project 13 Reasons Why, in which he worked with Katherine Langford and Alisha Boe. In 2018, Dylan appeared in the dynamic and stylish horror The Open House. His nervous acting made the film successful.
3. 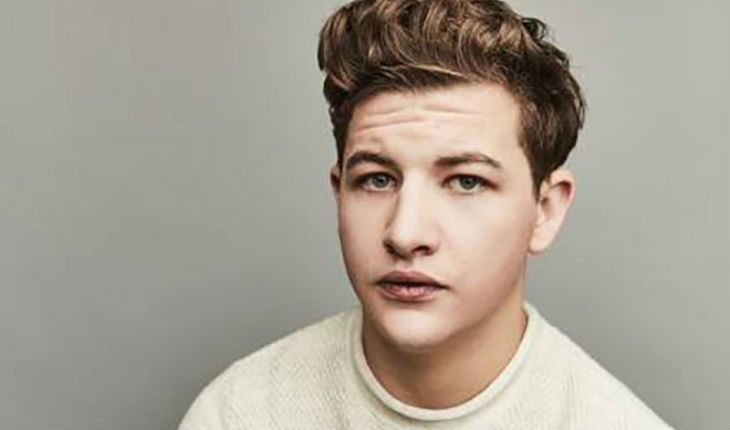 Tye who grew up in a small Texas town started his creative career with the drama The Tree of Life, in which a Hollywood rowdy, Sean Penn, also played. The young and distinctive actor won the Marcello Mastroianni Award for the psychodrama Joe. Critics called Tye's role in the art film of 2018 The Mountain, in which he worked with Jeff Goldblum, prominent.
4. 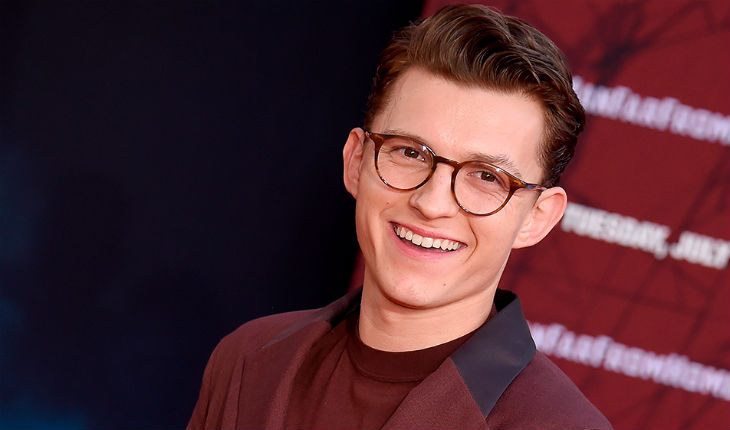 Born in 1996, the Englishman, Tom Holland, became successful in Hollywood. The list of successes of the young star has a few roles in blockbusters of the Marvel Universe. In the fantasy psychodrama of 2019 Chaos Walking, he joined Mads Mikkelsen.
5. 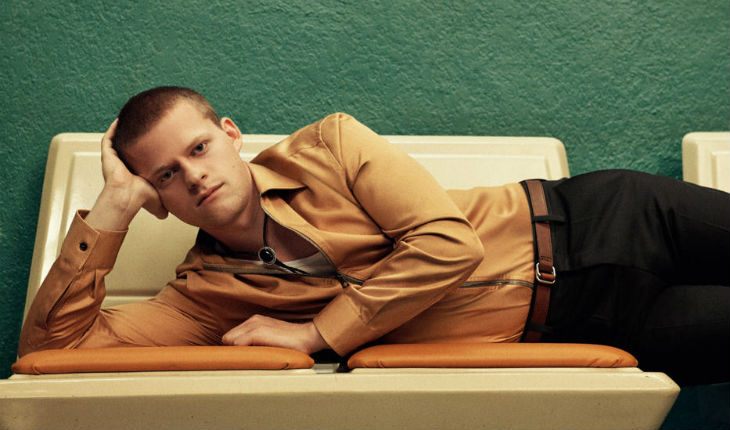 Lucas' big-screen debut was in 2007. It took him only a few years to reach a level of excellence that critics called the highest world's try. In 2017, Lucas joined Sam Rockwell and Frances McDormand in the drama Three Billboards Outside Ebbing, Missouri. The following year, he worked with Julia Roberts in the drama Ben Is Back.
6. 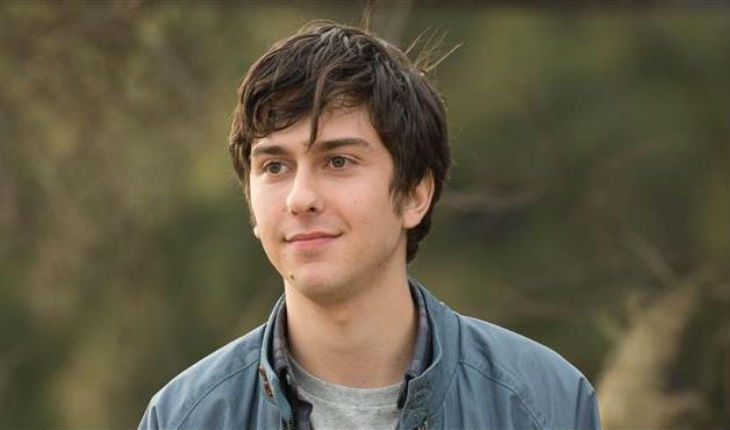 Nat's filmography has a lot of distinctive roles, each of which is a demonstration of the high level of talent and responsibility. The list of actor's successful works includes the melodramatic comedy The Intern, in which he worked with Robert De Niro, and his great work in the drama Stella's Last Weekend, in which he portrayed a brother of Alex Wolf's character.
7. 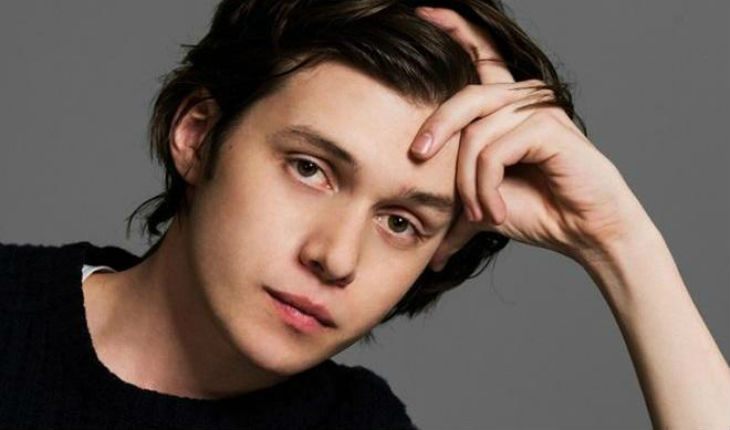 In the drama of 2018 Love, Simon, the young actor portrayed a teenager hiding his non-traditional tendencies. Nick worked with well-known Jennifer Garner. According to all critics, he was able to reproduce the slightest accents of his character's mood by demonstrating the highest level of acting talent.
8. 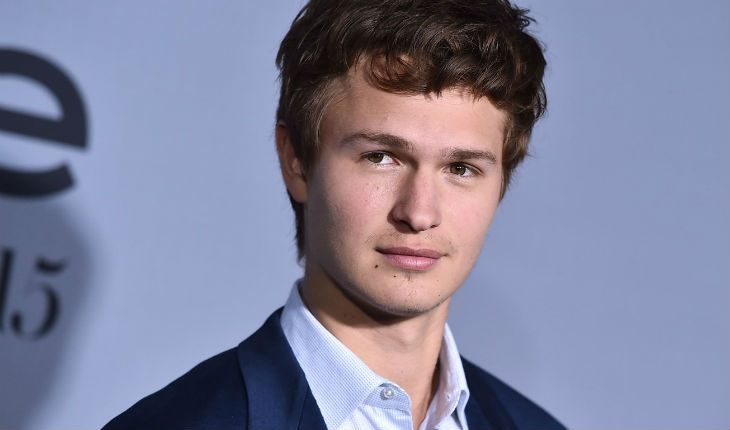 Ansel Elgort's acting career started with a supporting role in the psychological horror Carrie, in which Chloë Grace Moretz starred. That same year, he starred in the fantasy blockbuster Divergent and was able to demonstrate a great dramatic talent in the drama The Fault in Our Stars, in which he worked with Shailene Woodley.
9. 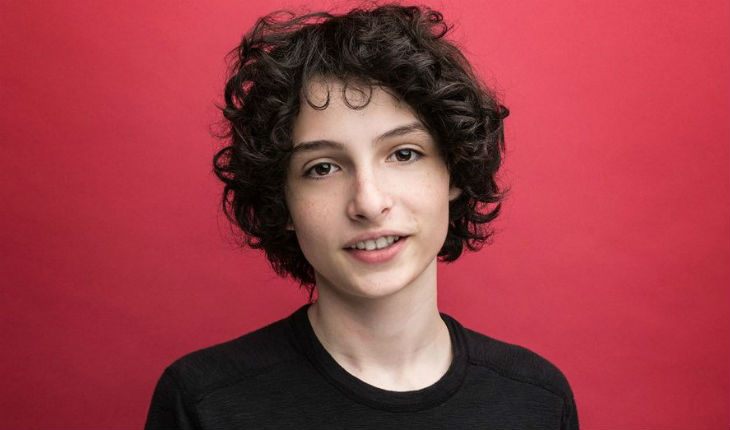 Critics consider a young star of Stranger Things project one of the brightest and most promising actors. Finn proved his reputation by playing in the horror film It, in which he portrayed Richie, one of the teenagers trying to oppose an ominous character of Bill Skarsgård.

Nick Robinson where is he now
5.7

Tom Hopper in his youth
4.6