She is the former prosecutor of the Republic of Crimea, and since 2016 she is the State Duma deputy. Natalya Poklonskaya earned world fame thanks to a 5-minute press conference when the woman expressed her position on the notorious events in Ukraine. But the attention of foreign Internet users was attracted not by the fiery speech of Poklonskaya, but her tender appearance, contrasting with a strict prosecutor's uniform. 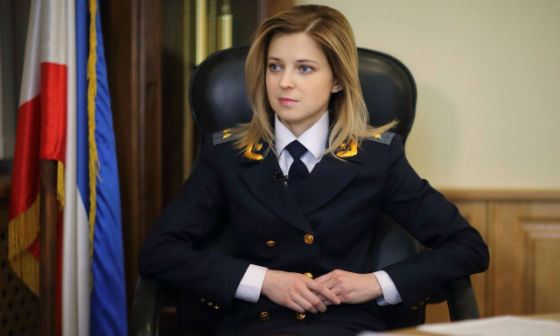 Deputy Natalya Poklonskaya
After the Japan blogger's comment («The new Crimean prosecutor! Oh, oh, oh, oh!», He wrote in his tweet), the video flashed across the Web, creating hundreds of Poklonskaya's drawings in anime style. In Russia, the nickname «nyasha» was pasted to the prosecutor (in translation from russian Internet slang it means «cutie»). 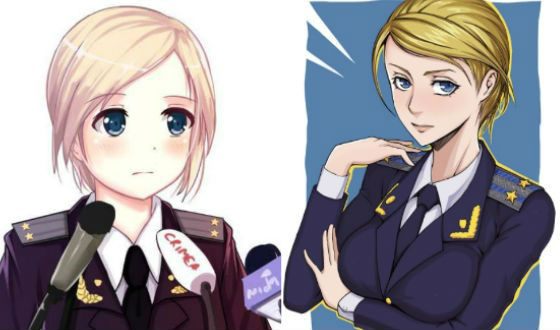 Russian diplomat Vladimir Safronkov, a graduate of MGIMO, began his career in 1990. In 2001 he received the post of adviser in the Russian permanent mission to the United Nations. After the death of ambassador Vitaly Churkin, Safronkov became deputy to the Ambassador.
Vladimir Safronkov speech in UNSC. Fragment
A lot of noise was caused by his speech at a meeting of the UN Security Council on April 12, 2017. It was devoted to the discussion of the Syrian conflict. In a very rude form, Safronkov accused the United States of supporting terrorists, and he blamed Britain in deliberate interference in Russian-American relations. «Do not you dare insult Russia anymore!» – he warned British Ambassador Matthew Rycroft.

Maria Zakharova, who heads the Department of Information and Press of the Russian Ministry of Foreign Affairs, is well known not only to Russians. A woman often gives foreign press official comments regarding Russia's foreign policy. Many people admire her sharp mind, a subtle sense of style and the ability to politely and succinctly downplay the opponent. In 2016, the BBC included Maria Zakharova in the list of one hundred most outstanding women of the year. 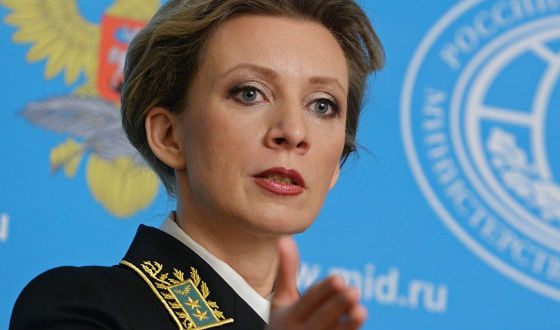 The name of Russian Foreign Minister Sergei Lavrov is constantly in the papers. First of all, in relation with the disagreements between Russia and the West on the conflict in Syria, the events in Ukraine and the nuclear threat emanating from North Korea. According to the authoritative Newsweek, Lavrov is the second most important Russian minister (after Defense Minister Sergei Shoigu). 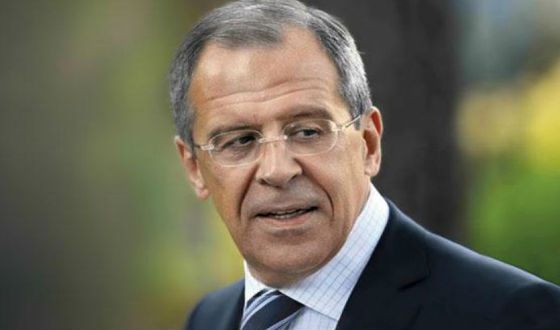 In foreign publications, Aleksey Navalny figures as a «leader of the Russian opposition» and «a fiery fighter against corruption». In the English-speaking segment of the Internet, users closely follow the politician adventures, highlighting every new investigation of his Anti-Corruption Fund and every step of his election campaign. 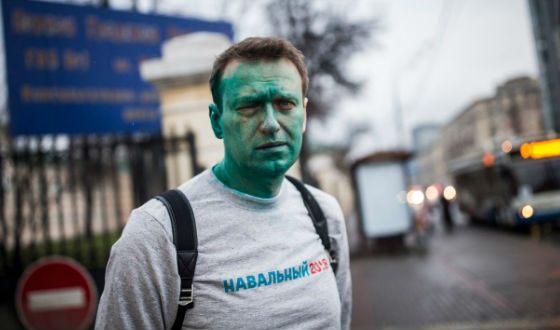 The Western media often mentions the former president and premier Dmitry Medvedev in a condescendingly ironic manner. «Medvedev called Trump's administration weak. He knows very well what it's like to be a weak leader», «March rallies showed that Medvedev became the most hated man in Russia», «A Boy Who Beats the Russian Opposition» - such statements could be found in The Guardian, The Telegraph, The New York Times and other venerable media. 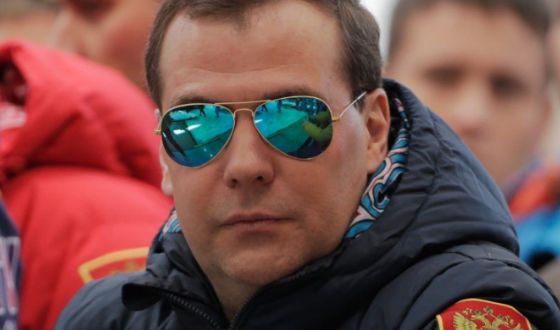 Vladimir Putin's political methods in the West have more critics than supporters, but no one doubts his authority. At the end of 2016, the Russian president for the fourth time topped the annual rating of the most powerful people in the world according to Forbes, with the comment: «Vladimir Putin continues to achieve everything he wants in Russia, in Syria, in the US presidential election». 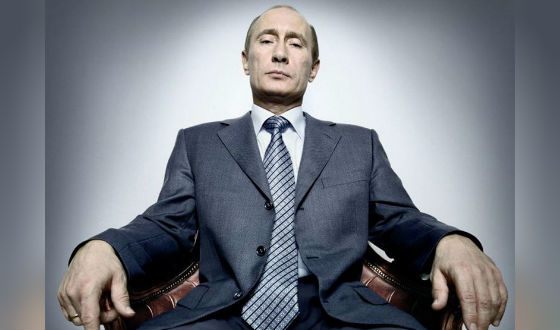 Jennifer Aniston who is her father
6.0