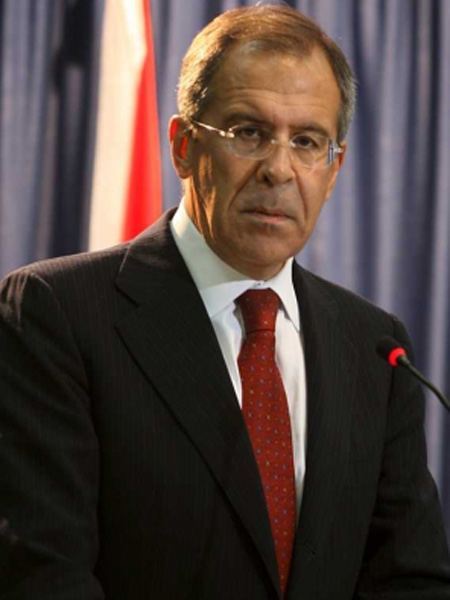 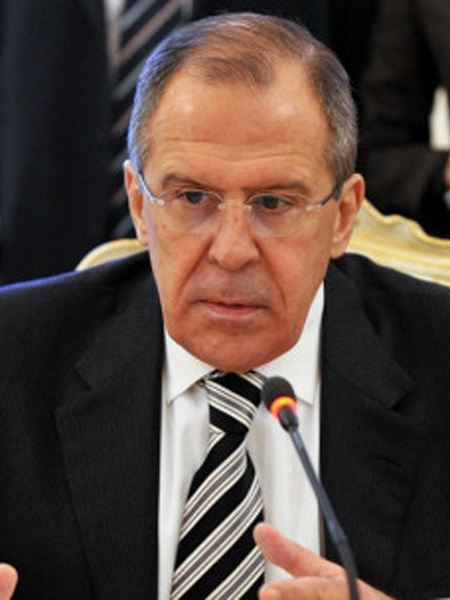 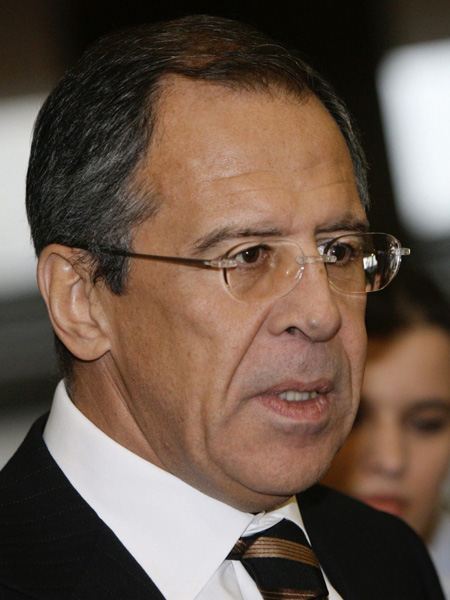 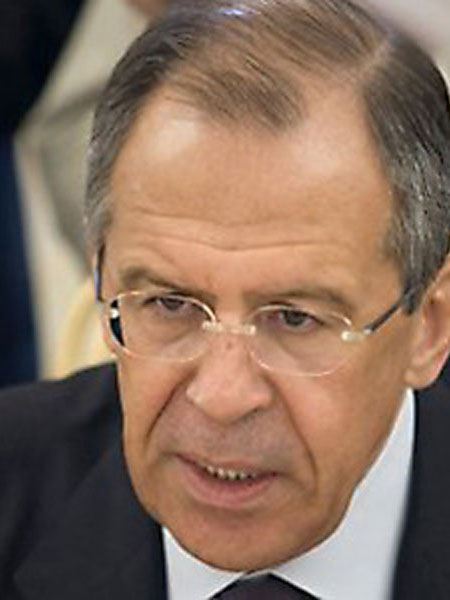 Who is: politician, official, Minister of Foreign Affairs 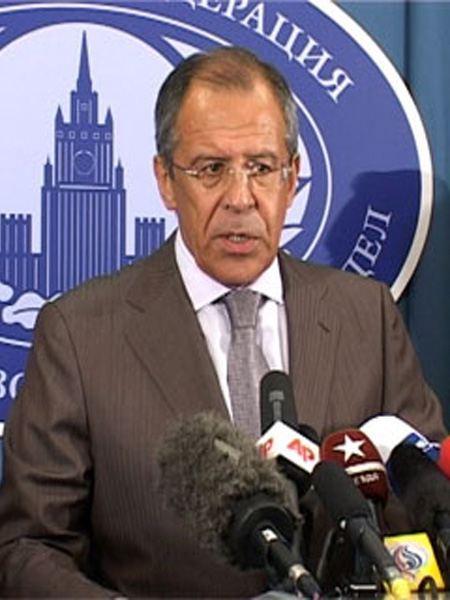 Sergei Lavrov is a Soviet and Russian diplomat who has worked in the Foreign Ministry since 1972. He is Extraordinary and Plenipotentiary Ambassador of the Russian Federation, Commander of the Order of «People's Deputy». Since 2004, he has been Minister of Foreign Affairs. Before then, he was Russia's ambassador to the UN and Russia's representative to the UN Security Council (from 1994 to 2004). Net worth: $12 million. 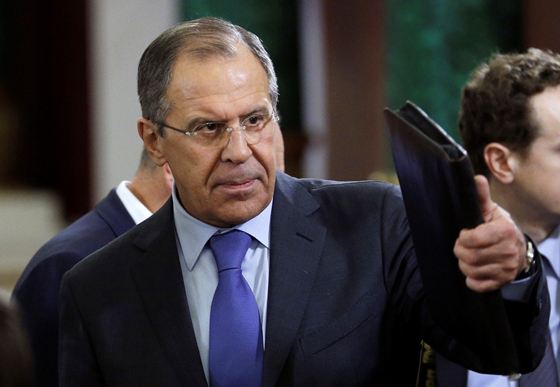 Little is known about the childhood of the Minister of Foreign Affairs. Sergei Lavrov was born on March 21, 1950. The minister's hometown is Moscow, although there is unconfirmed information in the press that Lavrov was born in Tbilisi. Sergey Lavrov's father is a Tbilisi-born Armenian named Kalantaryan (later Sergey took a more remarkable maiden name of his mother). It is known About his mother Kaleria Barysovna Lavrova that she is a native of the Moscow region of Noginsk and worked in the Ministry of Foreign Trade of the USSR. 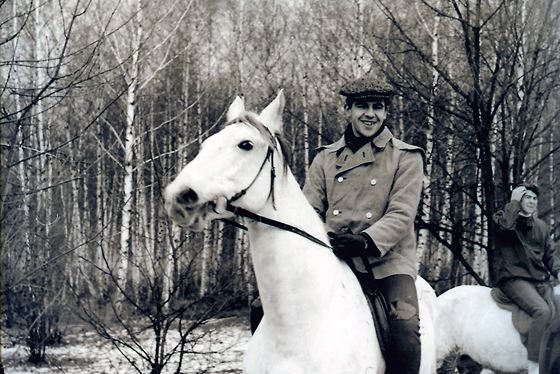 Sergey Lavrov in his youth
The minister told in one of the interviews that he was brought up with «the carrot and the stick» but not literally, because the boy was never beaten. Sergei Viktorovich recalled, «My parents raised me with a word, but the word could be kind, but sometimes it could be like a stick».

Sergei Viktorovich studied at the school № 2 named after V. Korolenko in the city of Noginsk, Moscow region. He subsequently transferred to Moscow school № 607 with an in-depth study of English, which he graduated and was awarded a silver medal. His favorite subject was physics. 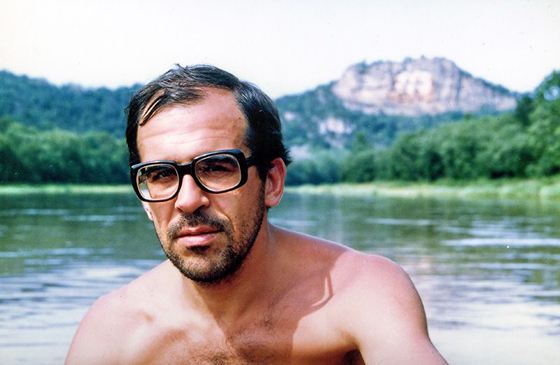 Sergey Lavrov in college years
In 1972, Sergei Lavrov graduated from the Moscow State Institute of International Relations (MGIMO) of the USSR Ministry of Foreign Affairs, where he mastered three languages: French, English, and Sinhalese.

Career in the Ministry of Foreign Affairs

In 1972, a young diplomat Sergei Lavrov was sent for an internship at the Soviet Embassy in Sri Lanka, where he held the position of Attaché until 1976. Then he became the third, and then the second secretary of the Department of International Economic Organizations of the Ministry of Foreign Affairs of the USSR. 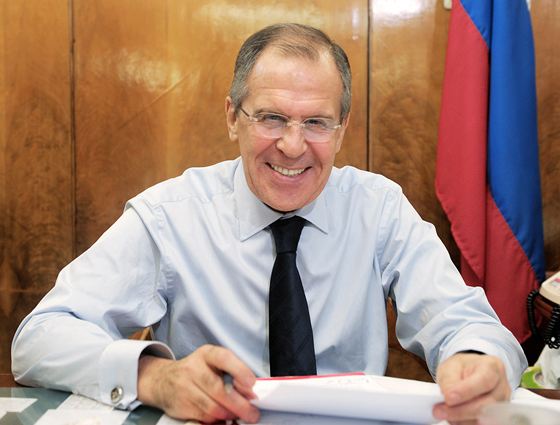 Sergey Lavrov speaks several languages
In the 1980s, Sergei Lavrov worked in New York as the first secretary, adviser and senior adviser to the Permanent Mission of the Soviet Union to the United Nations. In the late 80's and early 90's, the statesman was the first deputy head of the Department of Economic Organizations and later headed the agency. Until 1991 he was a member of the CPSU.

Lavrov held this post was until early 1994. At the same time, he worked as deputy chairman of the Interdepartmental Commission responsible for the Russian Federation participation in the organizations of the UN system, and also he was a co-chairman of the commission for coordinating the peacekeeping activities of the country. 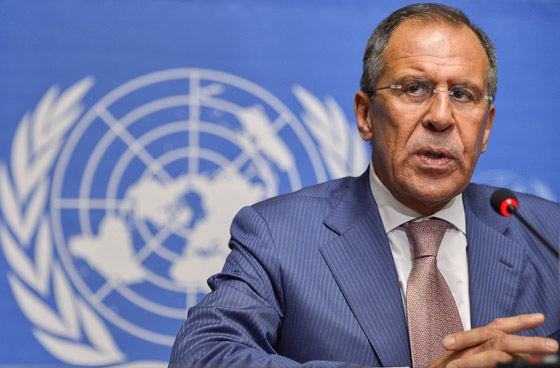 In March 2004, Sergey Lavrov was appointed Minister of Foreign Affairs of Russia. Hi was reassigned in the spring of 2008 after Dmitry Medvedev became Russian president. He got his ministerial office from President Vladimir Putin in 2012.
Sergey Lavrov Full Interview (NBC)
By the way, Sergey Lavrov takes up the post of foreign minister of Russia longer than all his predecessors, except for Andrei Andreyevich Gromyko (who worked from 1957 to 1985). At the same time, some Russian media believe that Sergey Lavrov ousted the so-called «oil lobby» from the Foreign Ministry.

Since the spring of 2004, Sergei Viktorovich was chairman of the Commission of the Russian Federation for UNESCO. In early 2010, he became a member of the government commission on integration and economic development.

A number of others position can be added to the posts list of Sergei Lavrov. He is a member of the editorial board of the «The United States and Canada: Economics, Politics, Culture». He also holds the post of chairman of the Board of Trustees of MGIMO. The Russian statesman is an honorary member of the Imperial Orthodox Palestine Society. 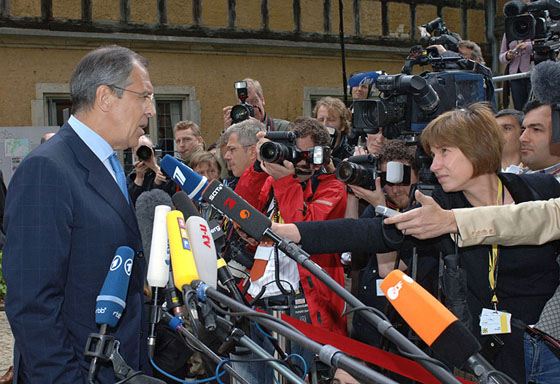 Sergei Lavrov is a reserved person, but sometimes he can lose his temper. In 2008, according to journalists from the British newspaper «Daily Telegraph», in a conversation with his British counterpart David Miliband, concerning the settlement of the conflict in South Ossetia, Sergey Lavrov allowed himself a foul language against the interlocutor. The Russian minister was credited with the words «Who are you to fucking lecture me? ». A little later, Sergei Lavrov told reporters his version of this conversation. According to the minister, he did not send a strong message directly to Miliband. It concerned Mikhail Saakashvili. Later, the version of Lavrov was confirmed by Miliband himself.

In the summer of 2015, during a press conference with the representative of the Ministry of Foreign Affairs of Saudi Arabia, Sergei Lavrov uttered the unprintable phrase «Morons, f***» addressed to journalists who interrupted him.
Sergey Lavrov: «Morons f..., do not we bother you?
The minister is a chain smoker. People in diplomatic circles like to retell the story of how he protested against the smoking ban at UN headquarters, which was introduced by Secretary-General Kofi Annan. Larovdemonstratively carried an ashtray with himself and enjoyed cigarettes. 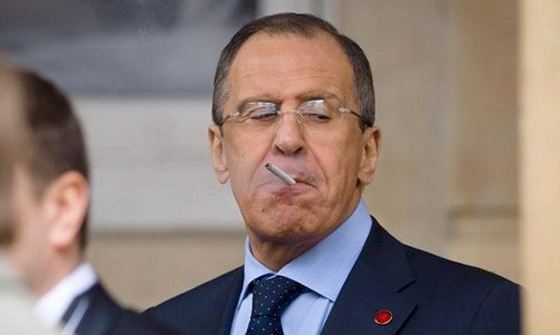 Sergey Lavrov is a chain smoker
Since 2015 he dealing with the acute issues of Russian-American relations and the military conflict in Syria. He's got a lot of Orders like Order of the Republika Srpska (2018), Order of Saint Agatha (2019), Order of the Qazaqstan (2020), Orden of the Oʻzbekiston (2020)

Sergei Lavrov married in the third year of MGIMO. Wife Maria Aleksandrovna Lavrova (has a degree in language) accompanied her husband beginning with the very first trip to Sri Lanka.

They have a daughter, Catherine, who was born and raised in New York, graduated from local school and entered the prestigious Columbia University where she studied political science. Thus, Lavrov became the first Minister of Foreign Affairs of Russia and his child was educated in the States. 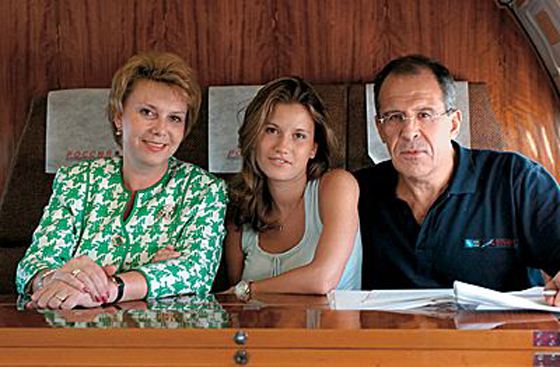 Sergey Lavrov with his wife and daughter
In 2008, Ekaterina Larova married Alexander Vinokurov, a graduate of the Faculty of Economics of Cambridge University. In 2010, Sergei Lavrov got his first grandchild Leonid. 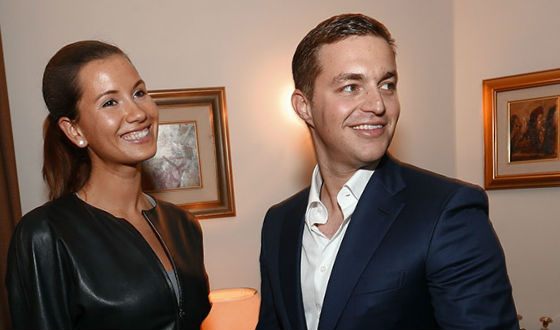 The photo of Ekaterina Lavrova and her husband Alexander Vinokurov
Sergei Lavrov is not only a politician but also a versatile and addicted person. He likes to write poetry and sing to the guitar. The state leader is fond of rafting and he is the president of the Rowing Slalom Federation of the country.

Sergey Viktorovich Lavrov loves to play football. He is the Spartak’s fan, a Moscow soccer team. He is also one of the founders of the National Football League. Also, the Foreign Minister writes poetry. He's the one who composed the hymn of MGIMO.

Sergei Lavrov continues to hold the post of Minister of Foreign Affairs of the Russian Federation. Since the end of 2021, Russia escalated relations with Ukraine. On February 24, Russian troops attacked Ukrainian cities. As a protest against Russia’s invasion of Ukraine scores of diplomates leave the UN meeting when Sergei Lavrov started to speak.
Human Rights Council diplomats walk out during Sergei Lavrov speech
Lavrov says that Russia didn't start a war but „leads a special operation„ in Ukraine. According Russian Minister of Foreign Affairs, Russia is faces a „real danger„ because of Kyiv and its „potential nuclear weapons„. 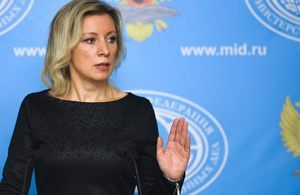 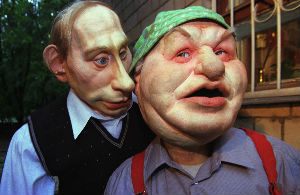 Recent events in the world political arena illustrate, that more and more Internet users are showing interest in Russian politicians. Who is...

Erin Moriarty where does she live
5.0

Freddie Highmore does he have kids
5.9

Alexey Navalny in his youth
5.1