Main page
Celebrity News
Justin Bieber sues girls accusing him of rape
Discuss
In June 2020, Justin Bieber became a member of a major media scandal - two girls at once accused him in rape. However, Justin not only disputed all the charges but also decided to clear his name at the legislative level. So, Justin Bieber reported that he sued both girls - Daniel, who told her story on Twitter and the second girl, who remained anonymous. 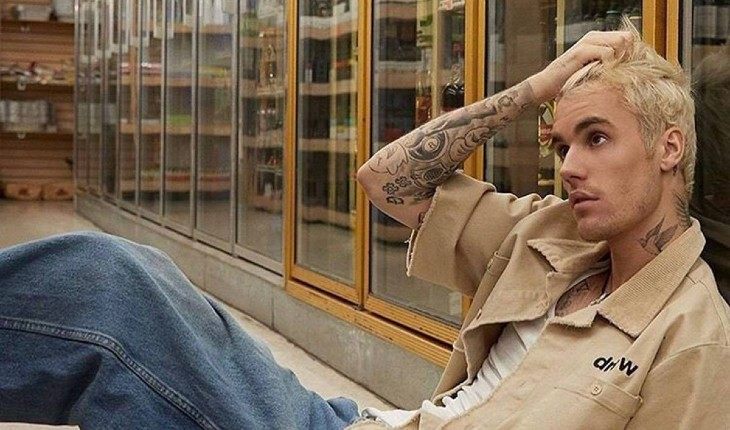 Justin accused of two rapes at once
According to Bieber, the story of how he molested girls at the Four Seasons Hotel in Texas has nothing to do with the truth. At that time, he met with Selena Gomez, and the hotel manager confirms his absence at the hotel with relevant notes.

Thus, if the girls cannot prove Justin Bieber's guilt in court, they will have to pay the singer $ 20 million. By the way, Bieber suspects that the girls acted together - the investigation established that both applicants are Justin fans. Also, the stories of the girls are too similar.

Jim Parsons how did he became famous
5.4