Main page
Celebrity News
Megan Fox stopped hiding relations with rapper Machine Gun Kelly
Discuss
5
In the spring of 2020, Megan Fox fans were extremely surprised by the new twists in her personal life. Not only did the actress decide to leave her husband, Brian Austin Green, with whom she had a 10-year relationship, soon Megan was noticed in the company of another.

Relations between the spouses have cracked for a long time. Megan wanted to leave Brian back in 2009, but marriage for the time cemented the birth of her third child. Now that the actress is already holding nothing with her beloved husband, she began to appear in public with a new boyfriend - rapper Machine Gun Kelly, whom the actress met on the set of the “Bloody Valentine” clip. 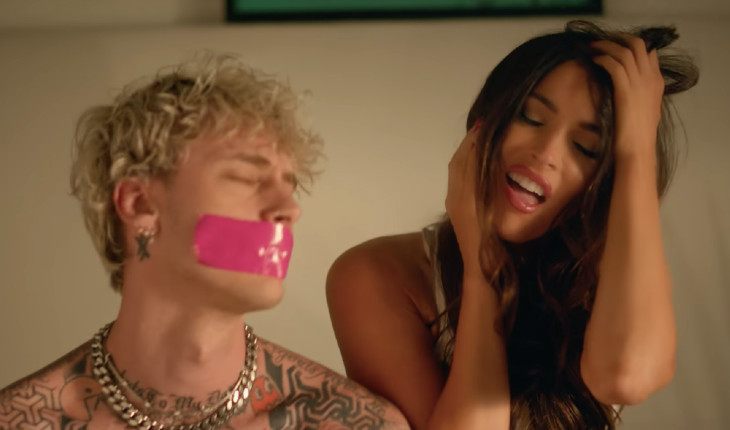 Actress and rapper met on the set of a video clip
The couple was noticed far from the first time, but recently the lovers have completely stopped hiding - Megan and her new boyfriend kiss in front of everyone. By the way, the ex-husband of the actress also did not grieve for long - in June 2020, Austin Green was also noticed with a new passion. She turned out to be a 25-year-old singer and model Courtney Stodden. 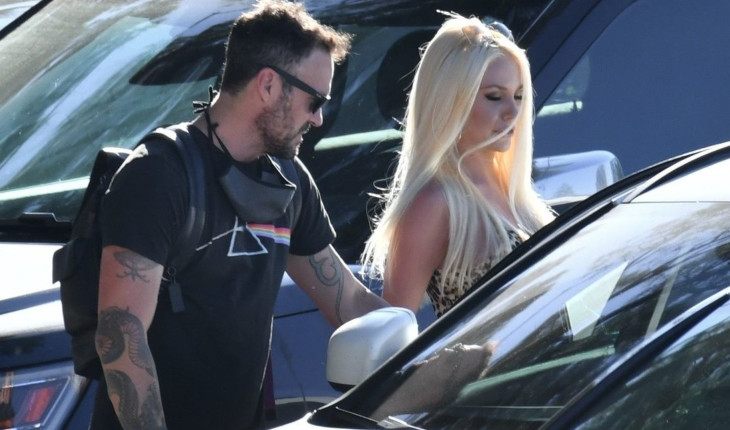 Brian Austin Green also quickly found a new love
We remind that Megan Fox left her husband in May 2020, when the ex-husband of the actress published an Instagram post in which he compared his wife to a “butterfly that gets bored sitting on a flower for too long”.

Seth Rogen in his teens
5.7

Rita Ora where did she study
5.6