Main page
Celebrity News
Why are Azealia Banks and Cardi Bi feuding?
Discuss
The main enemy of the popular american hip-hop artist Cardi B for many years is Azealia Banks. Working on music in a similar style and having an almost identical audience, the girls constantly quarrel publicly and can not come to a common denominator for several years. Today we talk about the causes of hostility and the most high-profile incidents between rap artists.

The fact that the relationship was ruined by the filing of Azealia Banks is well known even to her fans. So, after the release of the clip “Bodak Yellow”, which made the ex-stripper Cardi B popular, Azalea hastened to comment on the work. Already held at that time, Banks called Cardy “Illiterate untalented rat” for mixing language styles in a single and illiterate speech. Later, Azealia Banks clarified that her main complaint against Cardi B is that the girl reminds her too much of a bad caricature, accusing her of posturing.
The clip that made Cardy famous

“Nicki Minaj for the poor”

The phrases that Azealia Banks uses to humiliate Cardi B immediately become winged and go to the people. Calling her rival “Nicki Minaj for the Poor” on the air of one of the radio shows, Banks literally “stuck” this title to her. And the reason for such an insult was the fact that Cardi did not write the lyrics herself, and Azaleas became aware of this.

This time, Cardi B hastened to answer the offender to all insults: both old and new. According to Cardi, she is not going to blame herself for who she is and plans to continue to be herself, despite the haters. However, after the scandalous broadcast of Azealia, Cardi still briefly deleted her Instagram. 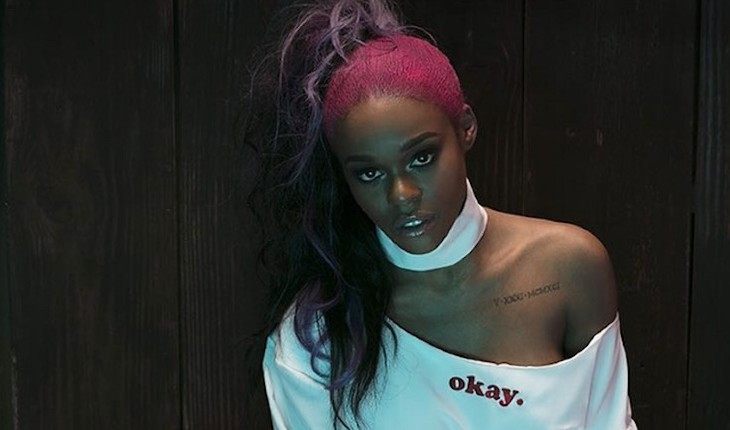 In her last live broadcast, Azealia was not stingy with expressions at all. Starting to talk about female rap and dark-skinned girls, Banks succumbed to emotions and swore Cardi B in front of her Instagram followers. Also, she condemned those who were friendly with her or had ever cooperated. So, Nicki Minaj and Dodge Kat were hit, whom Banks called racists in addition to the ‘worst representatives of rap music’.

Despite the stability of Azealia in her views, many fans still consider her attitude to Cardi unfounded. Many of them also admit that loving Banks is becoming increasingly difficult due to their toxicity and inappropriate behavior. 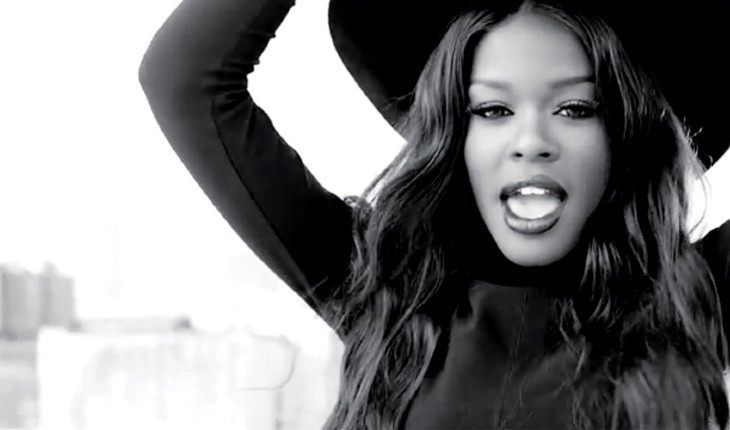 It's harder and harder for fans to love the fabulous Azealia Banks
By the way, there are already examples in show business when fans literally “ran away” from their idols without having endured their behavior. For example, what happened to actress Gwyneth Paltrow, who, due to her difficult character, managed to lose all her friends and a significant part of the audience.

Nicolas Cage who is his mother
6.0