Main page
Celebrity News
Why Johnny Depp will be able to prove the violence by Amber Heard?
Discuss (1)
The conflict that took place between Johnny Depp and Amber Heard in the spring of 2020 were widely publicized. During the breakup, the ex-spouse tried to accuse the actor of violence against her. However, after Depp's frank confessions, the truth turned against Amber, and the public became aware of the inappropriate behavior of the model, who regularly beat and insulted her husband.

Moral litigation between celebrities turned into a lawsuit, and now Depp is trying to prove the wife’s guilt to law enforcement. Today we are discussing why the truth will be on the side of the actor and how he will be able to prove it. 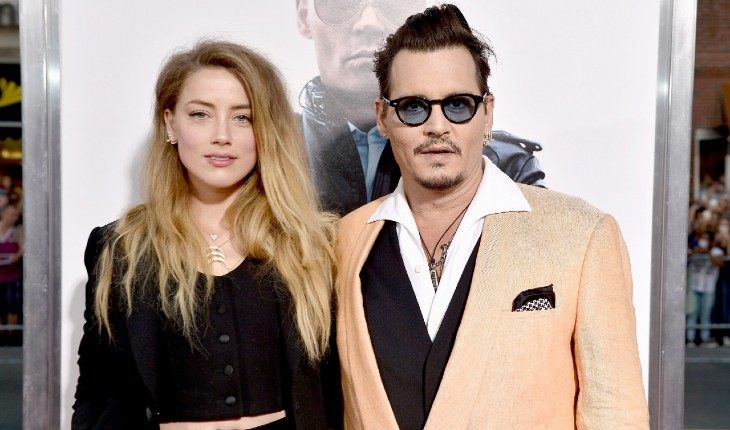 Amber Heard and Johnny Depp broke up in 2016

In the course of the trial against Amber, audio recordings were released, in which she admitted that she had beaten her husband. Also, according to Johnny Depp himself, his wife constantly threw heavy objects at him or pounced with fists.

In March 2020, in addition to this evidence, new details appeared in the case: former Amber's assistant, Kate James, decided to speak. According to her, she suffered from the abusive attitude of Heard. The model insulted her subordinate regularly. According to James, Heard abused alcohol, drinking drunk to unconsciousness. These indications, which may give the case a new turn, she plans to submit to the court in May 2020. 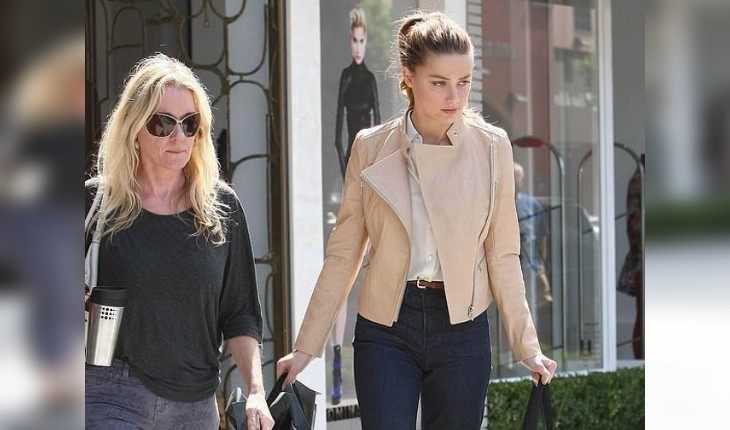 When the media scandal surrounding the family life of Johnny Depp just thundered, the opinion of the situation was expressed not only by those close to him at the moment but also by those people with whom the actor was in contact throughout his life. His former partners Depp, Vanessa Paradis and Winona Ryder were among them.

His exs agreed that Johnny never resorted to violence, and there was no aggression in their relationship. According to Paradis, with whom Depp has children in common, the actor is very kind and calm in everyday life, and Vanessa herself is extremely glad that they had a chance to raise children together. Winona Ryder, with whom the actor had a close relationship in the 90s, expressed the same position.

It is worth noting that despite accusations against Depp, Amber put forward in the beginning, after the evidence in favor of the actor, a society reverently related to victims of violence quickly “turned” towards the truth. After the release of audio recordings of the quarrels, Twitter users began to publish supportive messages with the hashtag #JusticeForJohnnyDepp and rebelled against the ex-wife of the actor, accusing her of lies of enormous proportions and discrediting victims of domestic violence. So the endless love for the actor, mixed with sincere sympathy, put on the side of Depp almost his entire multi-million audience. 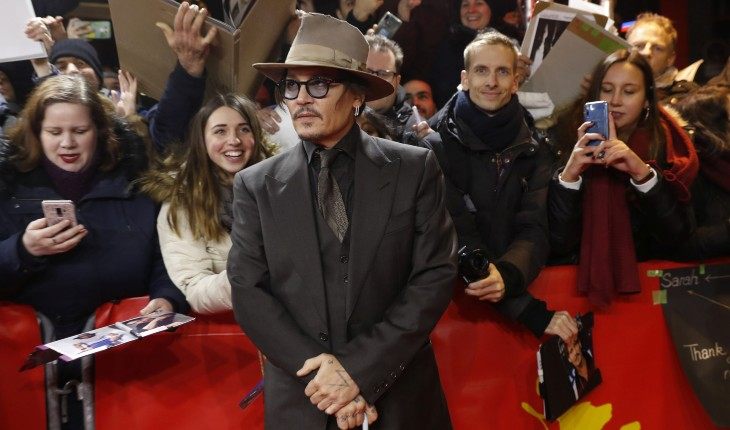 Fans supported their idol Johnny Depp
If Amber Heard's fault is proved, the model will be required to pay the actor $ 50 million. Depp, having enough evidence on hand to regularly supplement the “piggy bank” of the trial, will be able to convince the court of the ex-wife’s guilt. Besides, regardless of the court’s decision, the actor has long turned from an “abuser” into a “victim”. м