Main page
Celebrity News
Adele lost weight and now looks stunning
Discuss
1
Adele’s fighting with overweight had been lasting for all life – with varied success. In the beginning of the career her weight was about 290 lbs. Later she lost a lot of weight, but still a plus size girl.

But after a divorce with Simon Konecki in April 2019, Adele began to lose weight extremely fast. IN October 2019 fans admired her obviously slimmed-down figure. The ‘People’ told. That the singer lost about 100 lbs. The picture posted on Adele’s Instagram due to her 32nd birthday sums all her efforts up. The previous photo was published in December, so now her progress is even more noticeable. Adele’s followers and celebrity friends greet her and admire a thin waist and a great look. 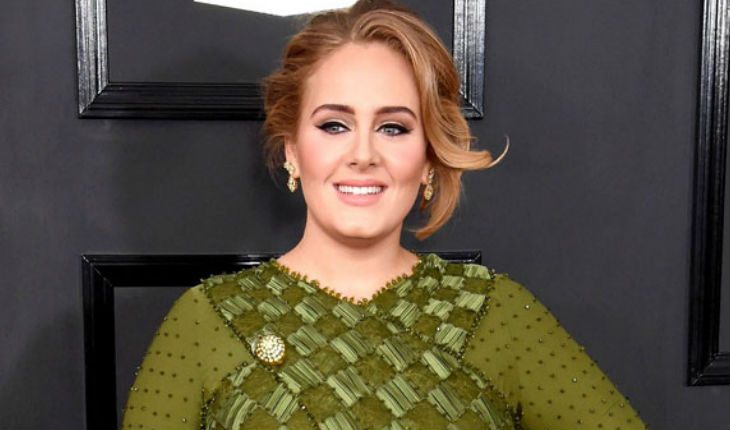 Everyone used to Adele looks like that
Way back, some of the followers criticized Adele due to the not-so-healthy way of weight loss. Insiders admitted, that her daily meal contained only 1000 Cal. But her new beautiful pictures prove the opposite. The source said Adele is losing weight as healthy as possible. She refuses any alcohol, eats only healthy food, and increases workouts. 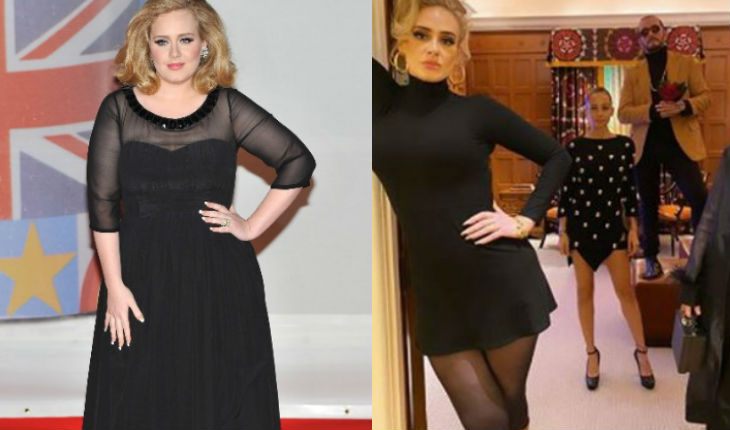 Adele after the weight loss
Adele wants to be an example for 7 years old son Angelo. Also, she prepares the next studio album, which will be released in September 2020 after 5 years lasted pause.

Leonardo DiCaprio in his youth
6.0