Main page
Celebrity News
Amber Heard could go to prison for 3 years
Discuss
A trial between ex-spouses, Hollywood stars Johnny Depp and Amber Heard is keeping on in LA.

It seems, that Depp’s supporters were right: Amber’s speech about psychical abuse from ex-husband, she told about in 2016, could be admitted as fake with high probability.

Amber claimed, that Depp had beaten her and it was he who he made bruises under her eyes. According to the actress, she gloss it over with tonal cream before Late Late Show (December 16, 2015). But her stylist Samantha McMillen said, she doesn’t remember any bruises or other injuries on Amber’s face or visible parts of body. 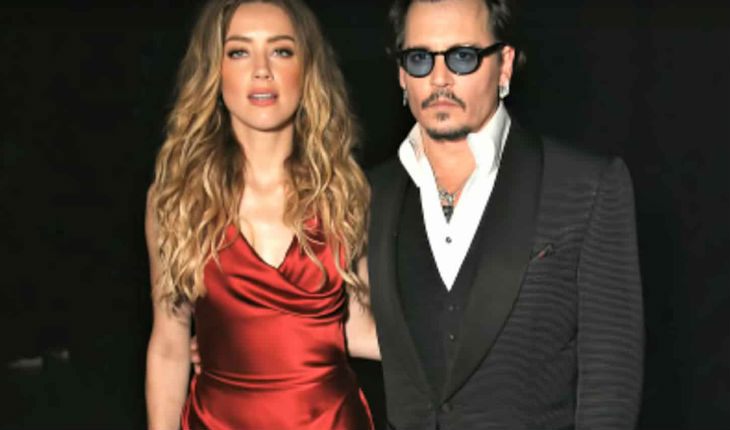 Johnny Depp and Amber Heard
If the court accept McMillen’s witness, Amber Heard will faced with the real prison term under to 3 years due to false testimony. 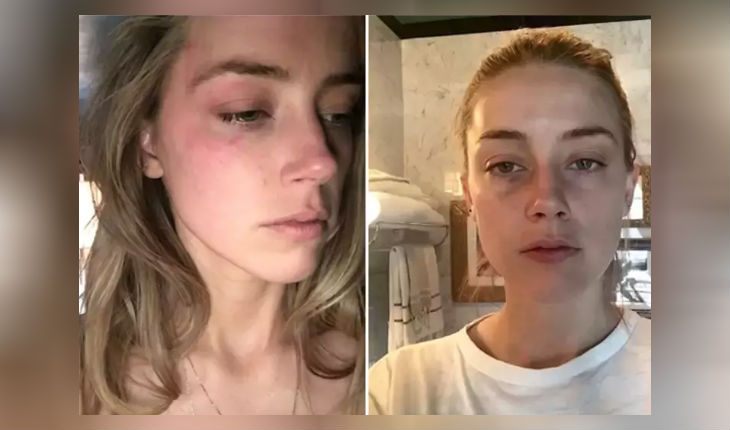 Amber Heard's bruises
Earlier, Depp has already said in court that his ex-wife painted bruises to get a security order.

Also, a YouTube-video with a detailed Depp’s narrative about how Heard cut his finger, appeared in April, 7. In the heat of a quarrel she threw a glass vodka bottle in him. One of the fragments cut a phalange. The actor saved a finger, but it cost a lot. Meanwhile, Amber says, that Depp cut his finger by his own, jealousy of Amber to her movie partner Billy Bob Thornton.
Johnny Depp speaks about cutted finger
Johnny Depp and Amber Heard met on the Rum Diary set. They got wed in February, 2015, after 2 years of dating.

Chloe Sevigny who are her parents
3.8