Main page
Celebrity News
7 sad stories about Michael Jackson’s private life
Discuss
Michael Jackson died on the 25th of June, 2009. This man has changed pop music, but until the end of his life was totally unhappy.

Childhood traumas and shyness didn’t let him tell his story and forced him to hide his heartache behind a smiling mask. Here are 7 stories that will help you to understand the personality of Michael much better. 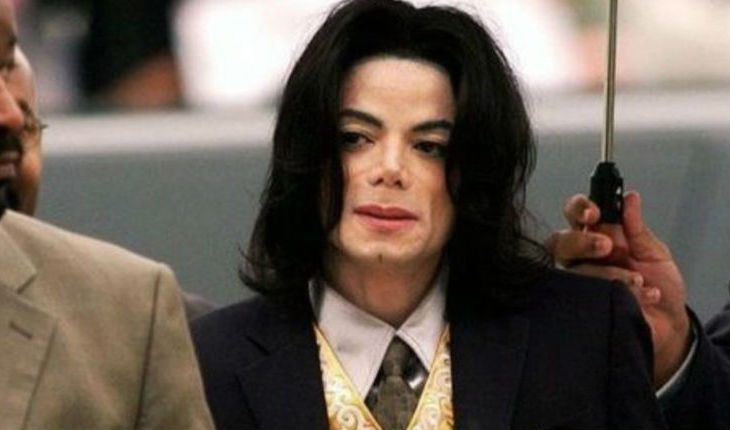 Michael and his four older brothers started careers with the group “Jackson Five.” His father Joseph was a manager. In the early 70s “Jackson Five” was called the phenomenon of pop music. But real life of Jackson brothers was like a hell.

His father was a home tyrant. He did not just beat children, but did it with sadistic pleasure, turning punishment into a ritual. He took off the clothes of kids, smeared them in oil, and then beat them with iron cord by naked skin. 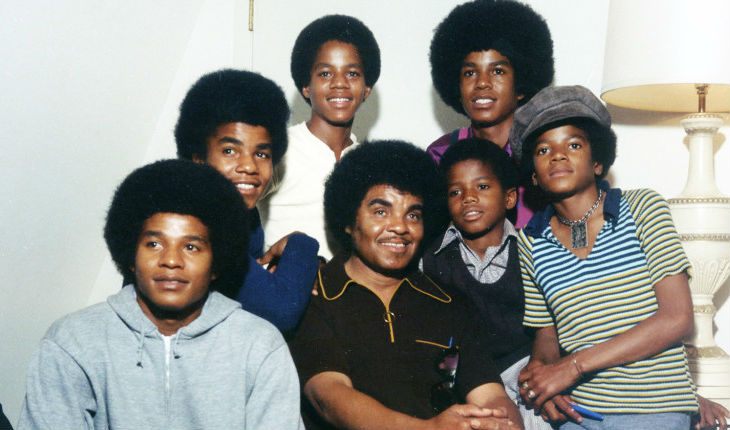 Joe Jackson and his sons
When a boy was 9 years old, from his father he has got a nickname “big nose.” And his father taught the rest of the brothers to call him in the same way. It is not surprising that Michael began his body modification with rhinoplasty. 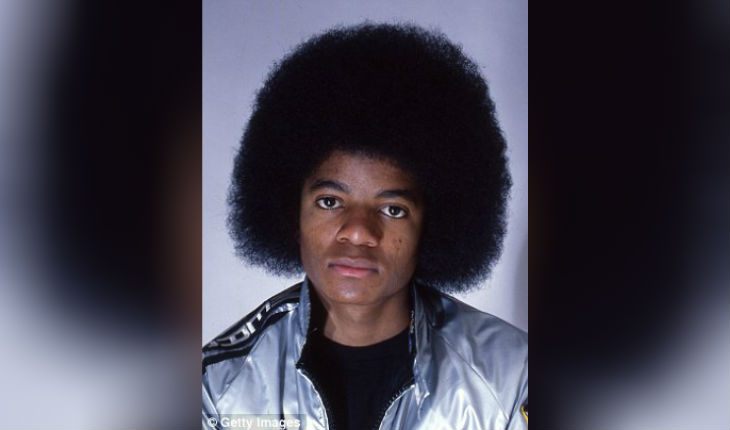 Young Michael
When a young singer was a teenager and got acne, Jo humiliated him and called him pimply. At the age of 12, Michael’s father chemically castrated him to prevent teenage scrapping of his voice and in order to get rid of his acne.

As a result, the singer has excluded the father from his will and has emphasized that Joe should not receive even a cent. 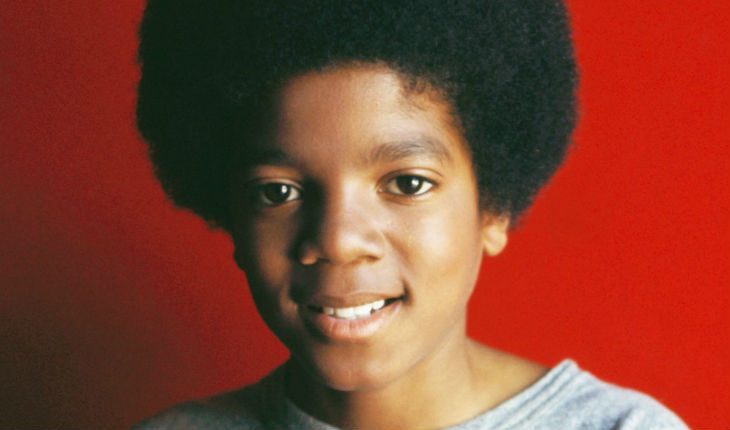 The World stars very often become the face of Pepsi promotion. But Michael Jackson was the first one. His advertising from 1984 still remains one of the most famous commercials of this brand.
Michael Jackson caught fire
But very few people know that during the filming occurred an incident. One of the cameras exploded and sparks caught on Michael's hair and clothes. He didn’t notice that he was burning and continued to dance, taking the smoke for special effects.

In memory of this case, Michael has got degree burns on his head of second and third stage. There is an opinion that Michael became addicted to painkillers during his long treatment at a California hospital. They took his life 25 years later.

The popularity pressed Michael. In 2003, he mentioned that he wanted to go to the grocery store as a normal person: without a whisper and the click of flashes behind his back and obtrusive requests for an autograph. 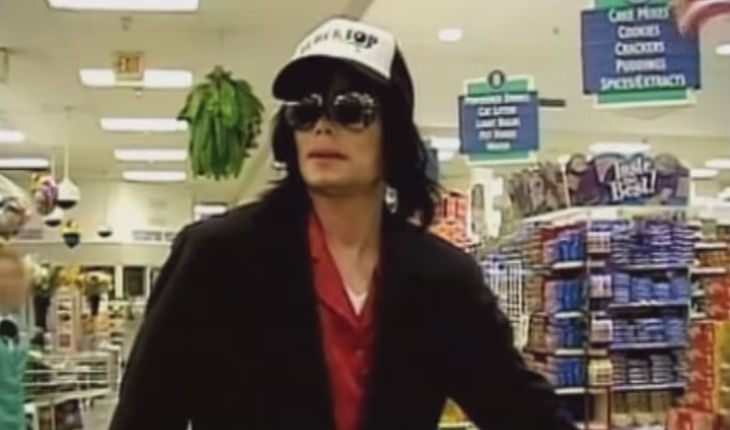 He couldn't go shopping just like a normal person
Michael’s friend, the owner of a supermarket, heard this story and closed his store for one day, paid the staff and brought his friends and family members to imitate ordinary customers. Michael was delighted - he was fooling around a lot, rode a trolley and happily made photos with the cashiers. More sad stories about Michael's private life are available in this video.
7 sad stories about Michael Jackson's private life

Tim Burton does he have kids
6.0