Main page
Celebrity News
Eva Green spoke out against 007 woman playing
Discuss
Against the backdrop of high-profile debates about whether a woman could play the role of the next James Bond, Eva Green called this possibility meaningless.

On March 11, a French actress who played Bond's girl 13 years ago in the movie “Casino Royale” made a statement at the premiere of Disney's “Dumbo”, where she played the main role. Green said that she was “always for women”, but James Bond should remain a man, making a woman out of agent 007 is simply meaningless. She ended: "Women can play different types of characters, be in action movies and be superheroes, but James Bond should always be a man and not be Jane Bond". 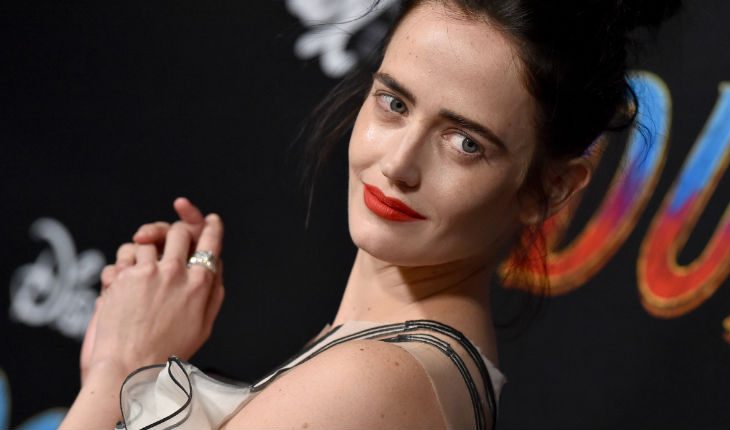 Eva Green opposed to woman version of James Bond
Eva is not the first actor who speak out against the idea of a Bond by woman. Earlier, the wife of the last performer of 007, Daniel Craig, actress Rachel Weiss, stated that Bond is an exclusively male character, specifically related to women. 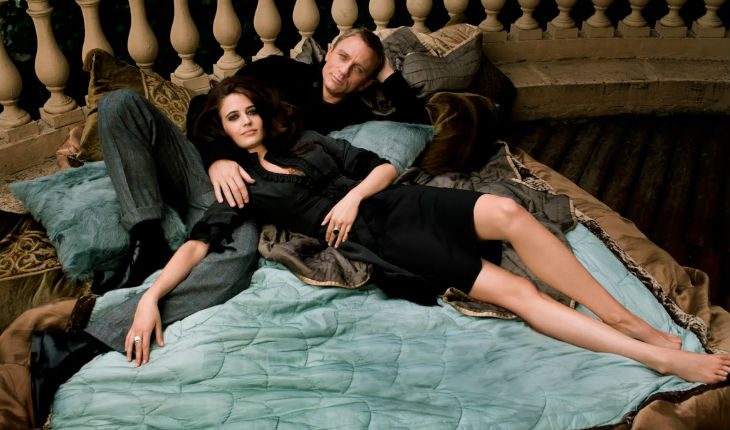 "Casino Royale": Daniel Craig and Eva Green
Zoomboola.com reminds that in 2020 there will be a new film from the Bond series. Now there are disputes about who will be the next Bond. The main contender for the role is considered the Irish actor Cillian Murphy, who played Dr. Crane in the movie "Batman Begins".

Kurt Russell where is he now
6.0

Jimmy Kimmel in his teens
5.2

Kirsten Dunst how old is she
5.8

Katie Holmes who is her father
5.0