The UK bookmakers track bets of people who guess about the name of the future agent 007. Though Richard Madden (odd: 3/1) and Tom Hiddleston (6/4) still the leaders of the rating, Cillian Murphy, best known as Thomas Shelby from «Peaky Blinders», seem to be the most popular person among the oddsmakers during the last weeks. Murphy's odds are 100/30. 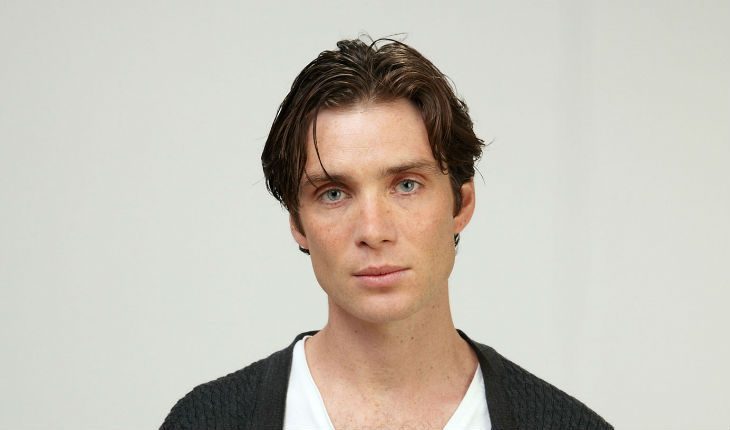 Cillian Murphy
Bookmakers tie this with the new «Peaky Blinders» season coming in 2019. The 5rd part of series probably will be the last. But call Murphy the one-trick pony would be wrong. Being one of Christopher Nolan’s favorites, he played in Batman trilogy, Inception (2010) and war drama Dunkerk (2017).

Some of internet users noticed Murphy and Craig look alike. 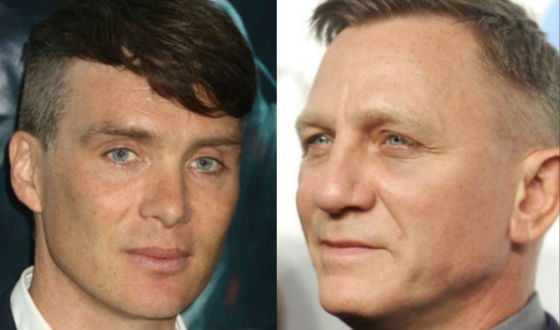 Cillian Murphy and Daniel Craig
The rumors about Daniel Craig’s leaving after the 25rd part of Bondiana has been circulating for a long time. The movie release is scheduled for 2020. Rami Malek could play the anti-hero. 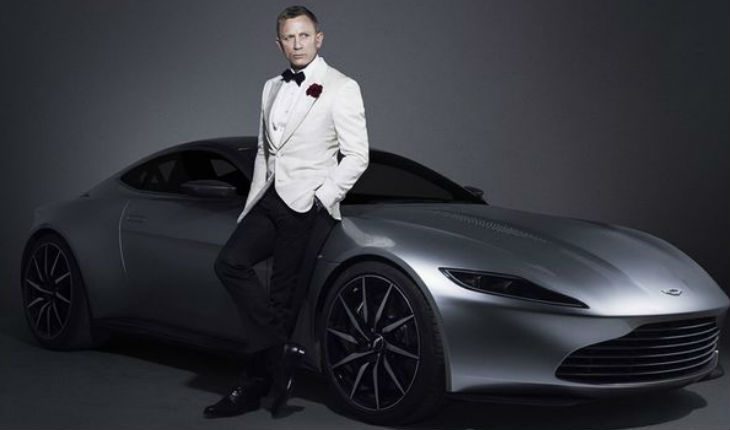 The 25rd part of Bondiana could be the last for Craig
Zoomboola.com reminds you that Daniel Craig is the sixth main Bondiana actor. The first actor embodied the agent 007 from Ian Fleming’s books was Sean Connery.

Priyanka Chopra in her youth
5.8