The film will be directed by Elizabeth Banks, widely known for her role as Effie Trinket in the Hunger Games saga. The two other Angels will play Naomi Scott and Ella Balinsky. 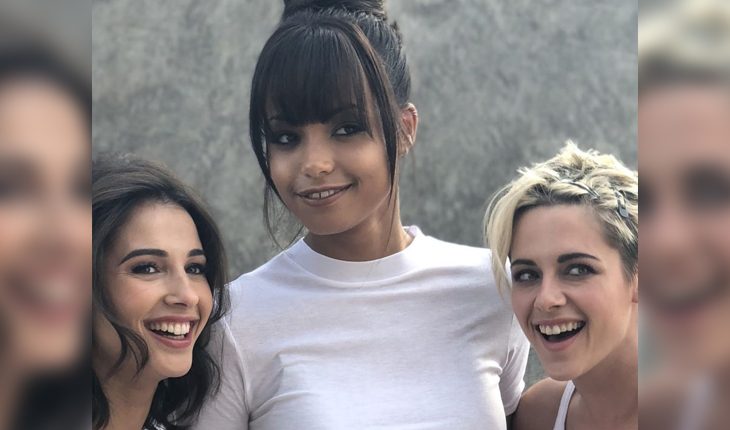 Naomi Scott, Ella Balinsky and Kristen Stewart as Charlie's Angels
In addition to staging, writing and producing, Banks will enter the cast as Bosley, whose role has always been played by men: David Doyle in the original 1970s series and Bill Murray in the popular 2000 film adaptation .

The film will be the semantic continuation of the television series, which was broadcast from 1976 to 1981. In the center of the plot are three girls working in a private detective agency, managed by the mysterious Charles Townsend, which can only be heard on the phone.

“Charlie's Angels, for me, is one of the original brands to celebrate the empowered woman since its debut in the '70s, commented Banks, - This film honors the legacy of Charles Townsend and his agency while introducing a new era of modern and global Angels“.
Charlie's Angels (2000) - Trailer
The first movie based on the series, in which played Cameron Diaz, Drew Barrymore and Lucy Liu, brought the creators $265 million in the world.

A new film adaptation with Kristen Stewart will appear on the screen on November 1, 2019.