Everyone who worked on the film «Avengers: Infinity War», received personal director's chair from the artist (with the name of the recipient printed on it). Thus, Downey Jr. wanted to celebrate the hard work of the crew, which has created both «The Infinity War», and «Avengers 4» over the years. The last has not even got the title still (assuming it will be released in 2019). 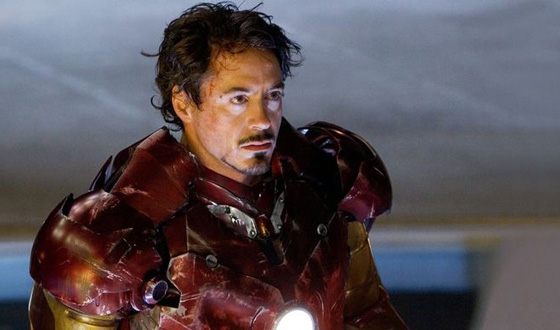 Robert Downey Jr. personally thanked the crew of «Avengers»
We will recall that Robert Downey Jr. plays the role of Iron Man in «Avengers». It is rumored that «Avengers 3 and 4» will be his last films in the franchise. According to some data, Marvel is going to «complete the stories» of some members of super trade. It is unclear whether we are talking about the death of characters, but Iron Man will go away possibly. A few days ago the player of Thor’s role, Chris Hemsworth, has said that «The Infinity War» will be one of the most epic events in the history of cinema. As for the Marvel Studio, it’s the largest project for it for sure. According to experts, the total budget of the «The Infinity War» and its sequel is one billion dollars. The trilogy «Hobbit» was the closest to this figure in terms of the budget, which cost a total of 745 million dollars.

Glenn Close does she have a husband
6.0

Bradley Cooper where did he study
6.0