Main page
Celebrity News
🤣 They Did Not Sell Alcohol to Thomas Sangster
Discuss
3
Thomas Sangster presented a new film with his participation in South Korea «Maze Runner: The Death Cure».

The fantastic picture is the third film in this franchise, and along with that the third film with the participation of Thomas Sangster, who plays one of the key characters in the trilogy. The movies are based on the works of James Dashner and tell about teenagers trapped in a huge maze. 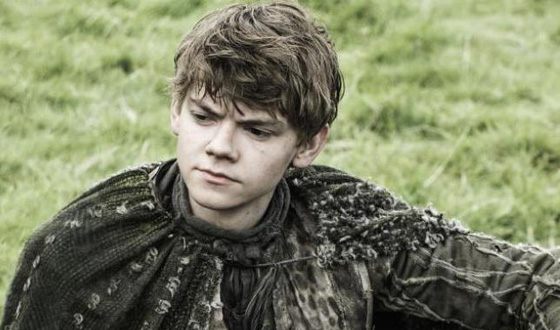 Thomas Sangster presented in Seoul a continuation of the movie «Maze Runner»
Sangster and his partners in the film Dylan O'Brien and Lee Gi-Hong gave a press conference in Seoul, answering the journalists ' questions. In particular, the 27-year-old Sangster told me a couple years ago that the seller refused to sell alcohol to him in Canada. The actor admitted that this was the first time he had to find himself on the website IMDb to confirm his identity and age. However, he was considered minors and did not get alcohol.

However, the fact that the actor looks young also plays in his favor. In his later years, he continues to play very young characters. Thomas Sangster, who at that time was already more than 20 years, appeared in «Game of Thrones» playing the character of a teenage Jojen Reed. Meanwhile, the character named Newt from «Maze Runner» is just 16 and he is played by Sangster.