Main page
Celebrity News
What does Angelina Jolie say about Brad Pitt and Emily Ratajkowski`s romance?
Discuss (1)
Recently, eyewitnesses noticed a model who was very painfully going through a divorce with her husband, in the company of one of the main bachelors of Hollywood — Brad Pitt.

This summer it became known that Emily Ratajkowski is splitting up with her husband after she found out that he was cheating on her with enviable constancy.

She was extremely painfully going through the breakup, plunged into work with her head. However, not so long ago, it was whispered in the crowd that the girl was dating Brad Pitt. 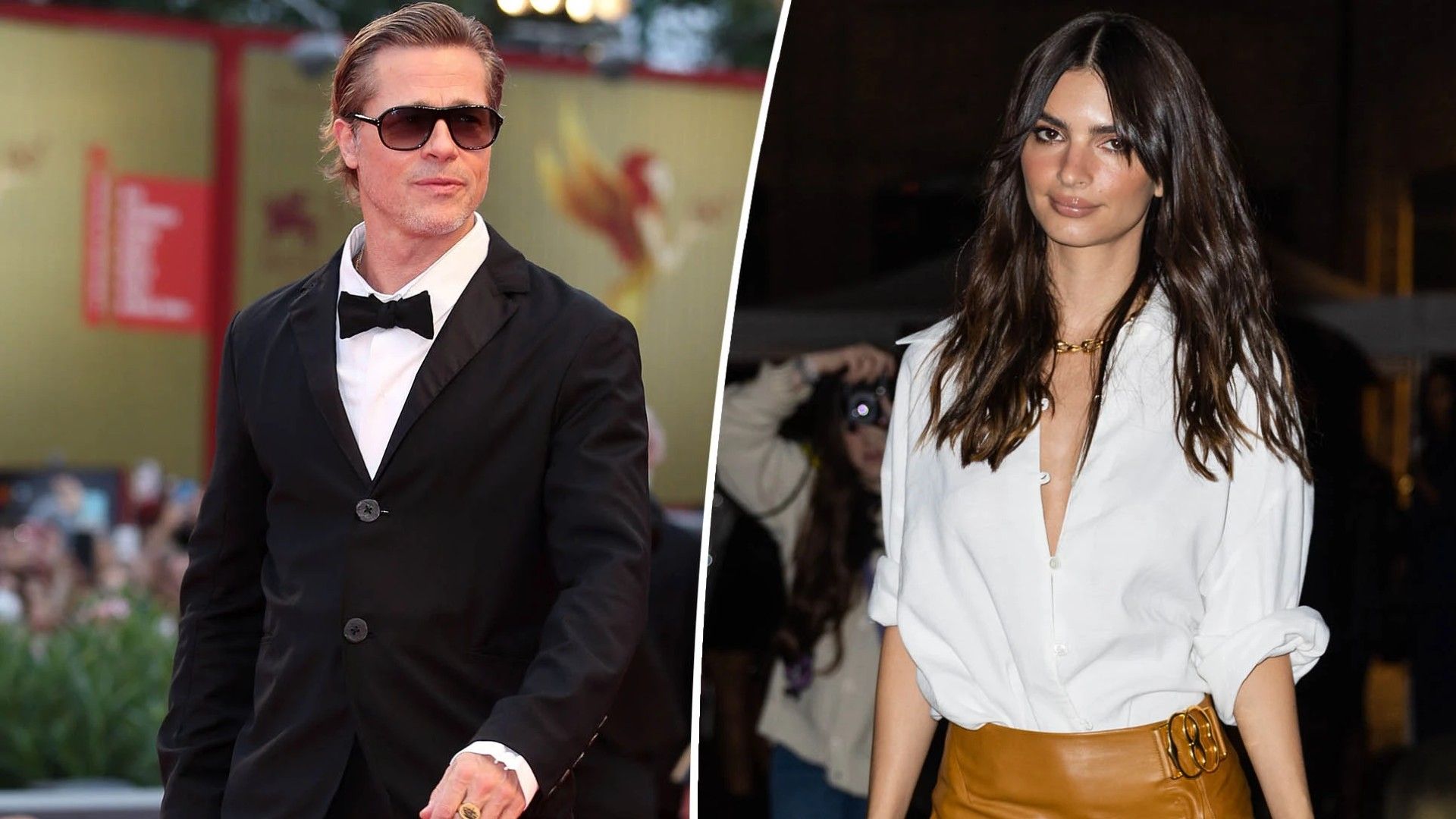 Brad Pitt and Emily Ratajkowski
Fans immediately became curious about what the wife of the main bachelor of Hollywood, Angelina Jolie, thinks about this. According to her representatives, she does not care about the life of her ex-husband in any way. However, exactly until the moment when he is not going to introduce a new passion to their common children. On the day when he comes to her and says that he plans to introduce someone to their children, she will pay attention, but until then she is not interested in it, a person from Angelina's entourage replied. Zoomboola.com He recalls that not so long ago the actor managed to get joint custody of five minor children whom he shares with Jolie: these are Pax, Zahara, Shiloh and twins Vivienne and Knox. The ex-lovers also have a 21-year-old son Maddox.

Vanessa Hudgens in her youth
5.0