Main page
Celebrity News
«Daughter dances to techno»: Elon Musk`s ex-girlfriend showed a photo of their 9-month-old daughter
Discuss (1)
Businessman and singer Grimes have been dating for three years. In a recent interview, the girl said that they had a baby.

Elon Musk himself announced that everything was over between him and Grimes. They spent three years together. During this time, the couple had two children.

Grimes told about the second heirs in a March interview for Vanity Fair. So, it turned out that she and Max had a girl. 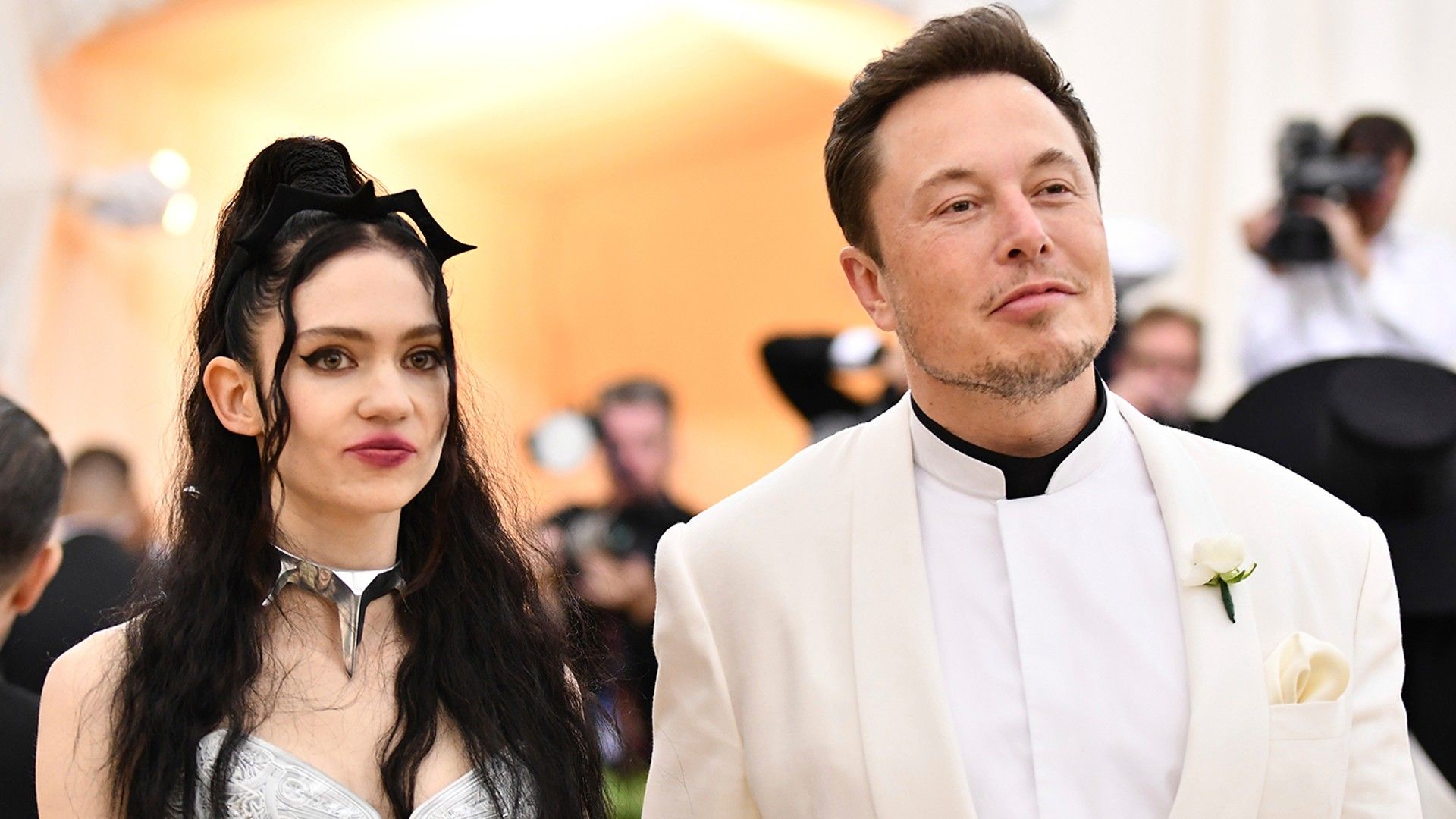 Grimes and Elon Musk
The day before, the singer shared a rare picture of a 9-month-old baby, where she is in a black suit and a pink bandage with a bow, captured with Friedrich Nietzsche's book "The Birth of Tragedy". "My daughter is dancing to techno over this copy of Nietzsche's The Birth of Tragedy. The Queen! " — signed the picture Grimes. 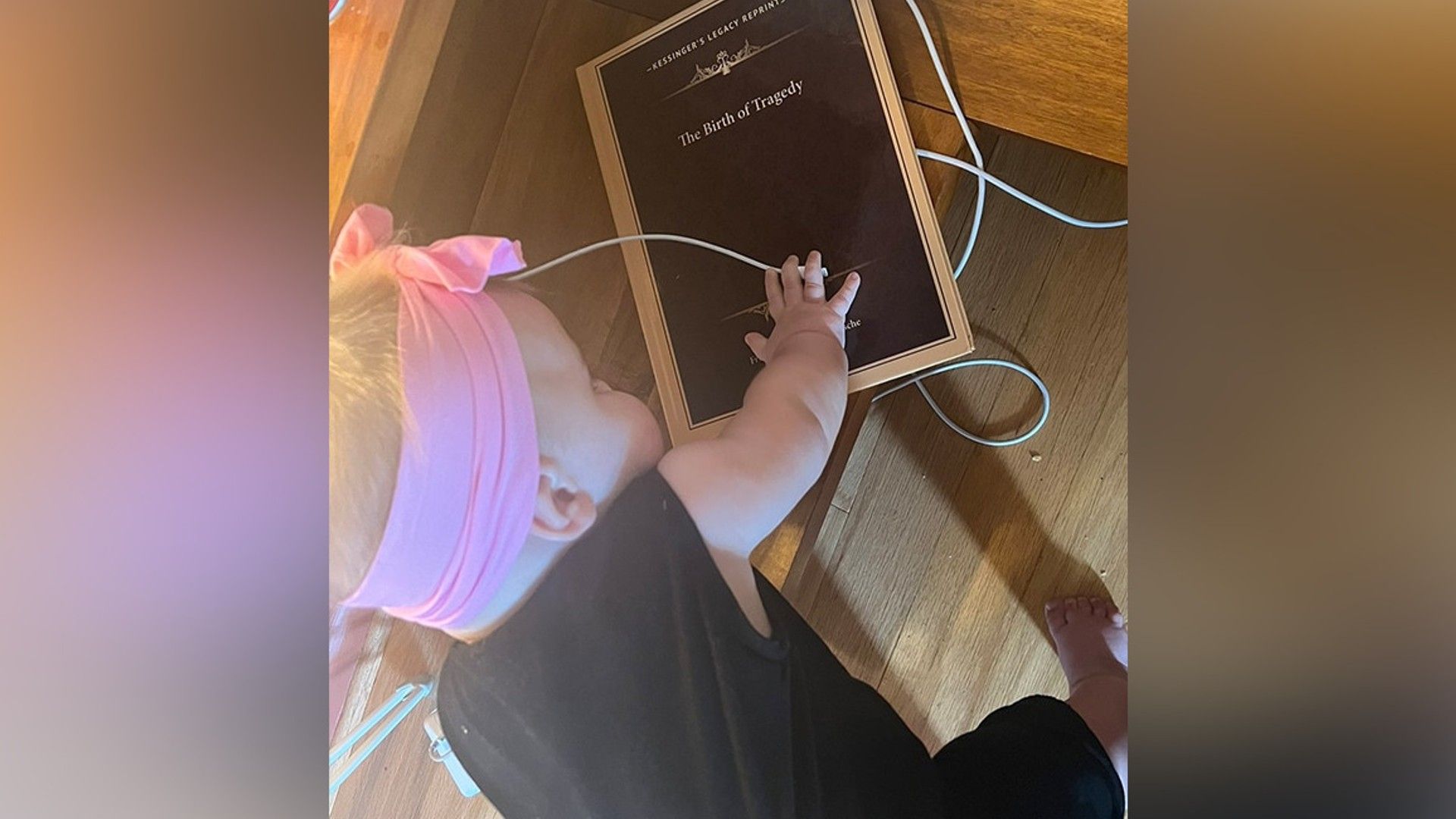 Elon Musk's and Grimes daughter
I call the beautiful young lady Exa Dark Sideræl — she was born with the help of a surrogate mother. At home, the baby is simply called Y. Musk and Grimes also have a common eldest son X Æ A-Xii.

Ryan Gosling who is his father
6.0