Main page
Celebrity News
The whole world says goodbye to Queen Elizabeth II
Discuss (1)
A farewell ceremony with Elizabeth II is taking place in London. All the members of the royal family gathered at Westminster Abbey.

Today, September 19, events are taking place in London for a public farewell to the late Queen. Her Majesty will be buried in the presence of her relatives. She died on September 8 — the queen died at the 97th year of her life. 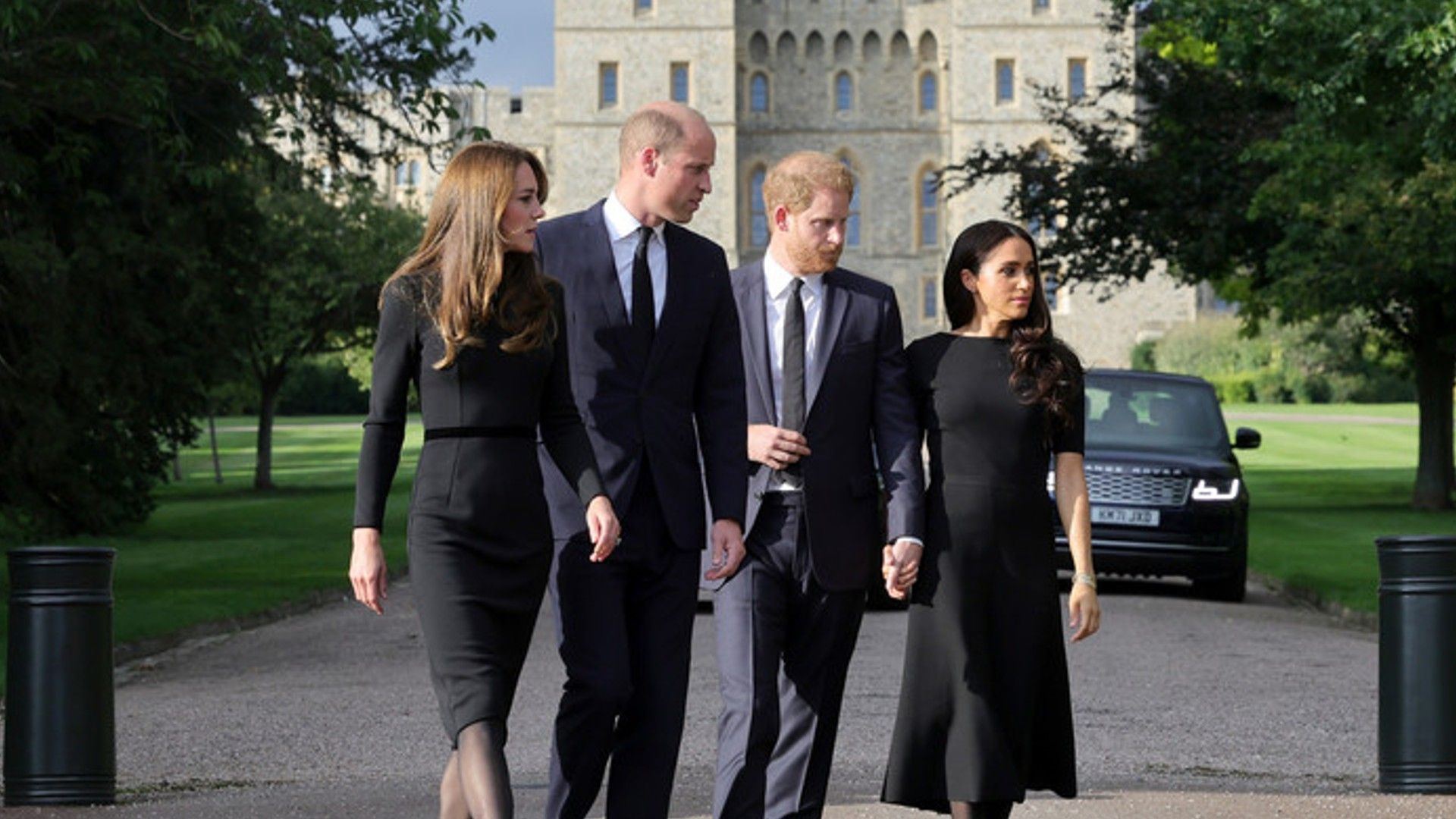 In addition to family members, the ceremony was attended by world politicians, royal subjects, as well as hundreds of members of the public. 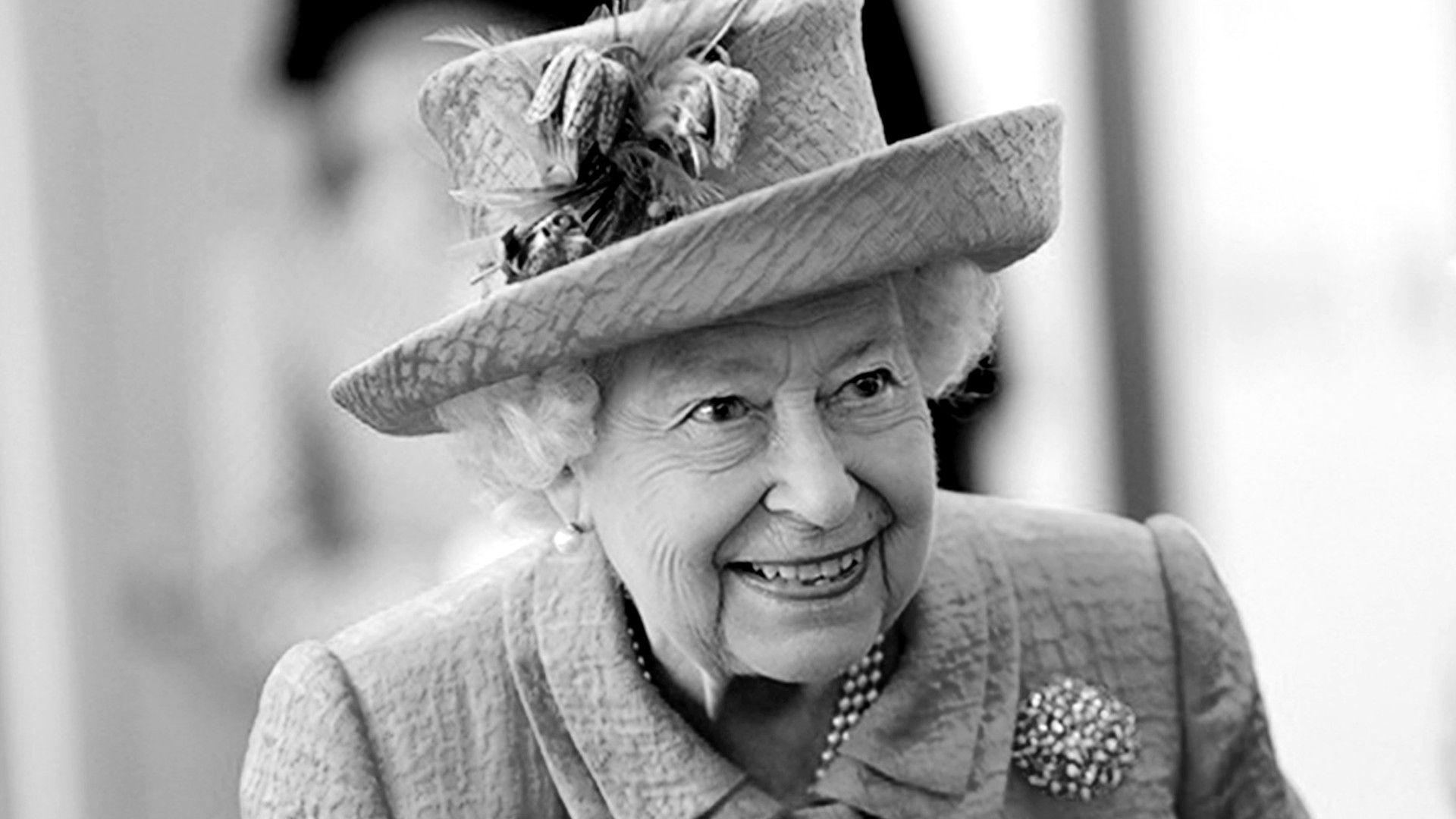 Russell Crowe does he have kids
5.9