Main page
Celebrity News
Why does Adam Sandler walk with a cane
Discuss (1)
Fans are worried about the actor's health. There was no information about injuries.

On the eve of the paparazzi caught the actor on the streets of Los Angeles.

He walked with a cane, barely stepping on his foot. It is known that Sandler was going to have breakfast with his wife, but why the actor began to use this "accessory" is unclear. 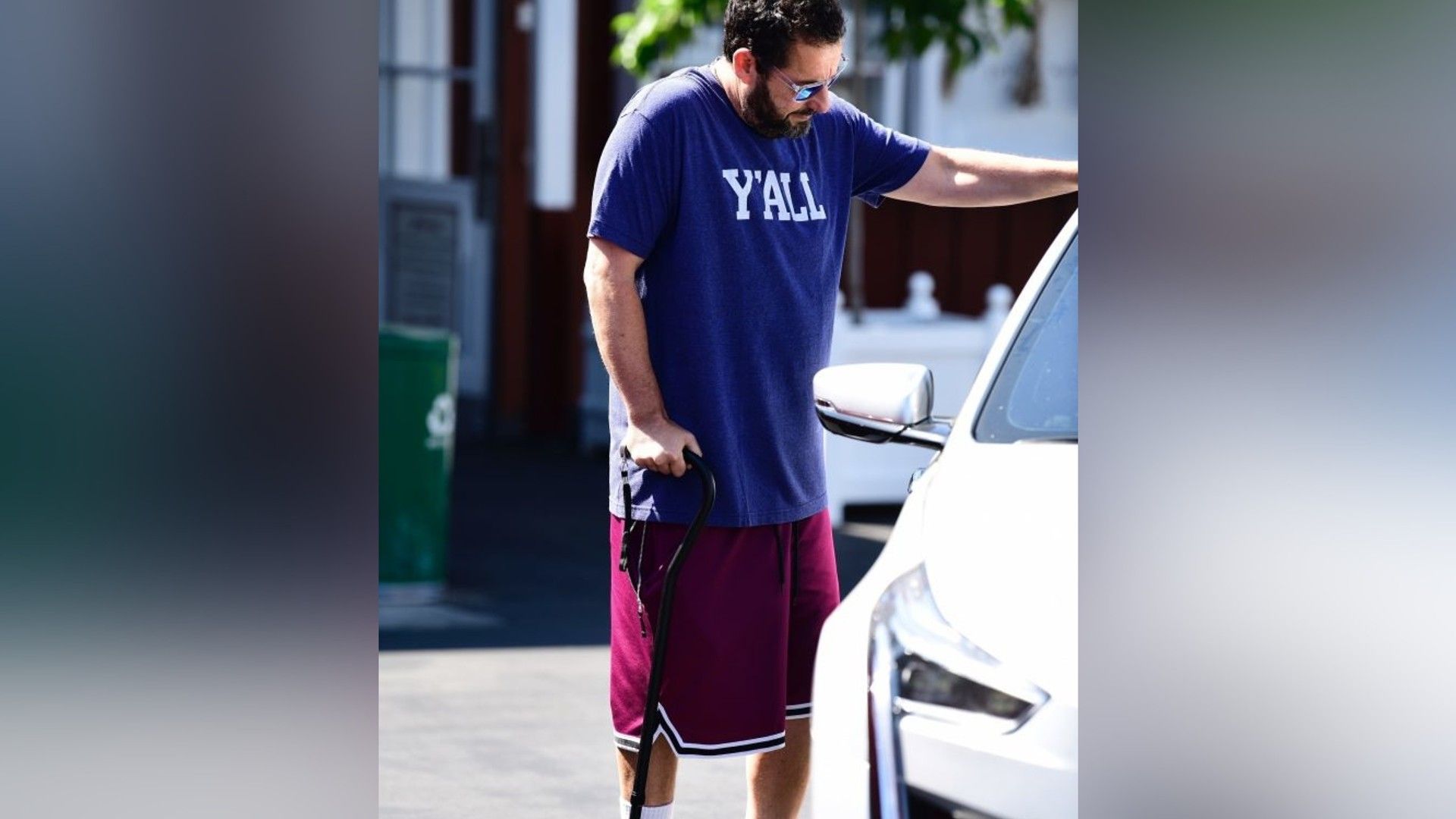 Adam Sandler
There was also no information about injuries and incidents, at least insiders did not report anything like this. Zoomboola.com reminds that this spring Adam was spotted by reporters on a walk with his girlfriend and co-star Jennifer Aniston. The couple had dinner in one of the restaurants in Paris. And, according to Western media, they did not stand out from the crowd at all.

Hannah Gross who is her father
4.1