Main page
Celebrity News
Meghan Markle and Prince Harry will connect additional security
Discuss (1)
This decision was made after a recent interview with the Duchess, who hinted that "she can say anything." The couple is based in Manchester.

Talk that Meghan Markle and Prince Harry will come to the UK began at the end of August. And now the couple really arrived on the occasion of a number of charity meetings.

So, today, on September 5, the couple went to Manchester, previously (twice as much), strengthening security. 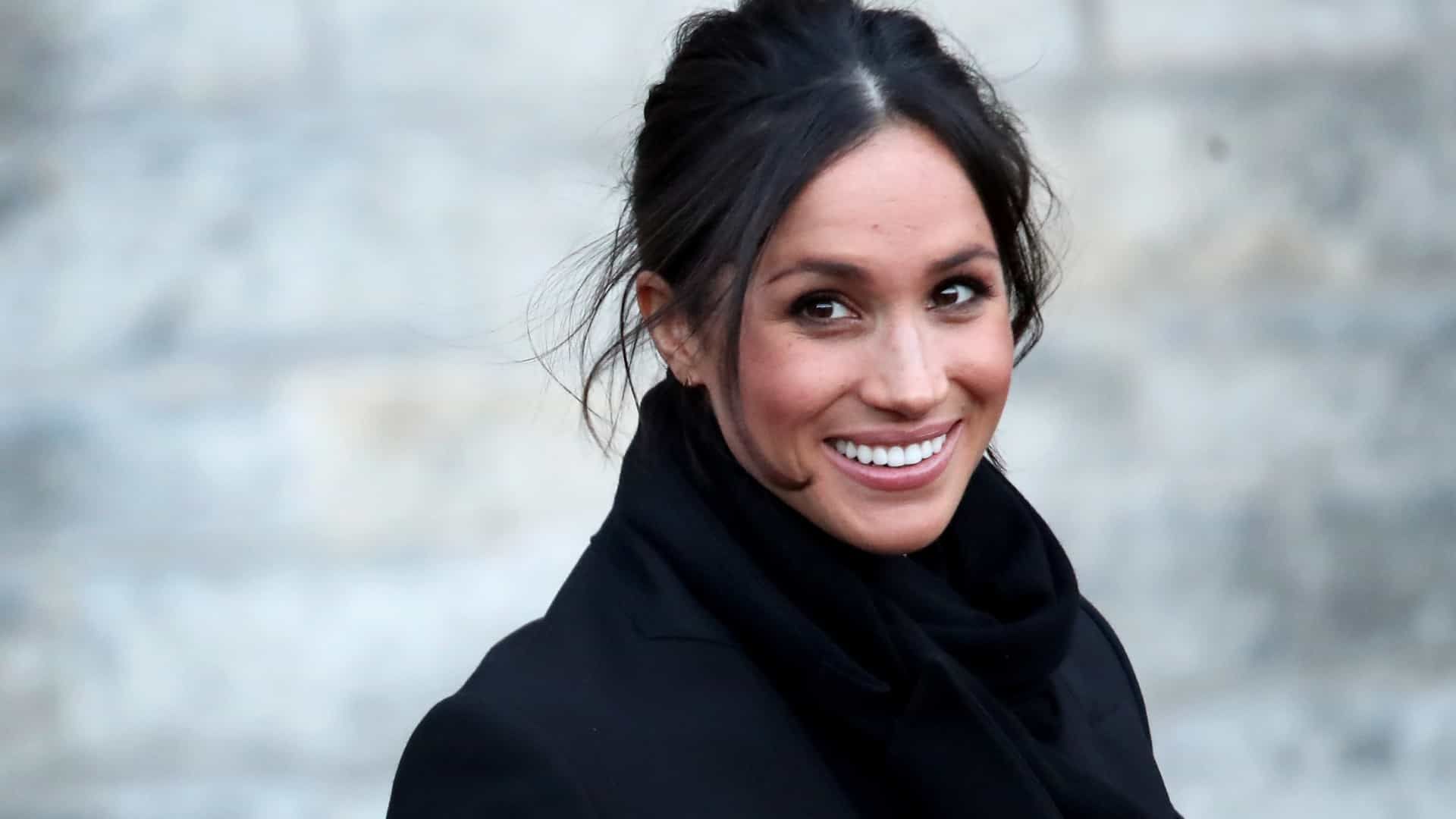 Meghan Markle
The decision of the Dukes of Sussex to use two private security firms that will be located around Bridgewater Hall was made recently - the reason was an interview that Meghan Markle gave to The Cut. The Duchess casually (and very ambiguously) mentioned that "she can say anything", noting that a lot of reinforcement is required.

Caitlyn Jenner in her teens
3.6