Main page
Celebrity News
Kanye West confessed why he divorced Kim Kardashian
Discuss (1)
Rap artist Kanye West called the reason for the divorce from the reality TV star. It turns out that pornography, which has an unhealthy attraction to his ex, is to blame for everything.

"Hollywood is a giant brothel. Pornography has destroyed my family," the musician said on his personal microblog. 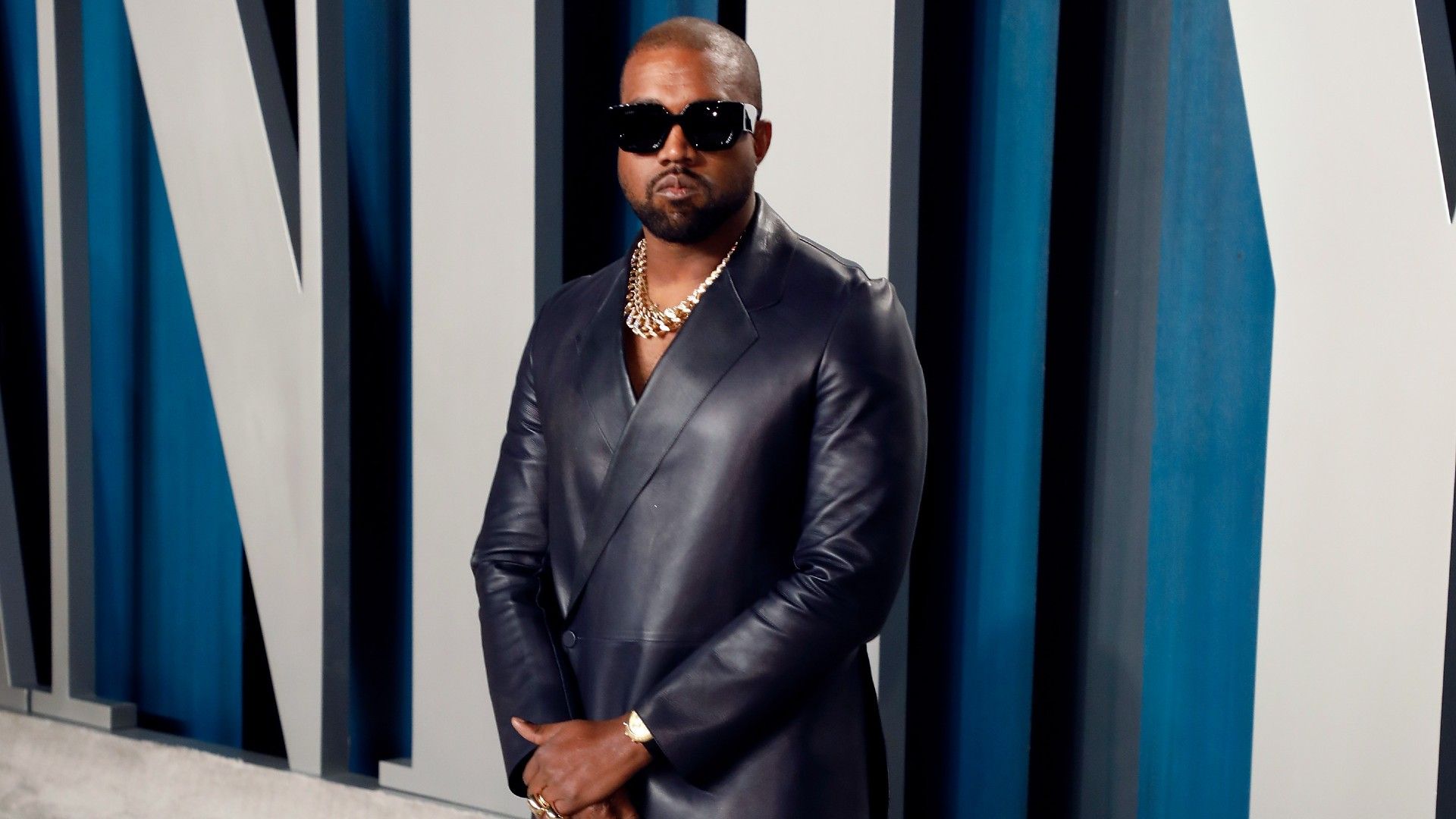 Kanye West
The rapper noted that he would not allow his daughters from his marriage with Kim, of whom he has two: North and Chicago, get under a bad influence and will do everything possible to protect them from this. Got it from an enraged debauchery rapper and ex-mother. He accused the mother of his ex-wife Kris Jenner of supporting depraved pictures of her daughters for the men's magazine Playboy.

Tom Hopper who is his father
4.4

Til Schweiger in real life
6.0