Main page
Celebrity News
Kourtney Kardashian`s ex Scott Disick was in a car accident
Discuss (1)
The young man's car overturned on the road. His father was in the car with him at that moment.

Scott Disick, known for being Kourtney Kardashian's boyfriend, was injured in a car accident. According to preliminary data, the Lamborghini SUV of the reality TV star drove at high speed, presumably into a mailbox and overturned. His father was in the cabin with him. Disks refused to be hospitalized — he escaped with minor injuries. 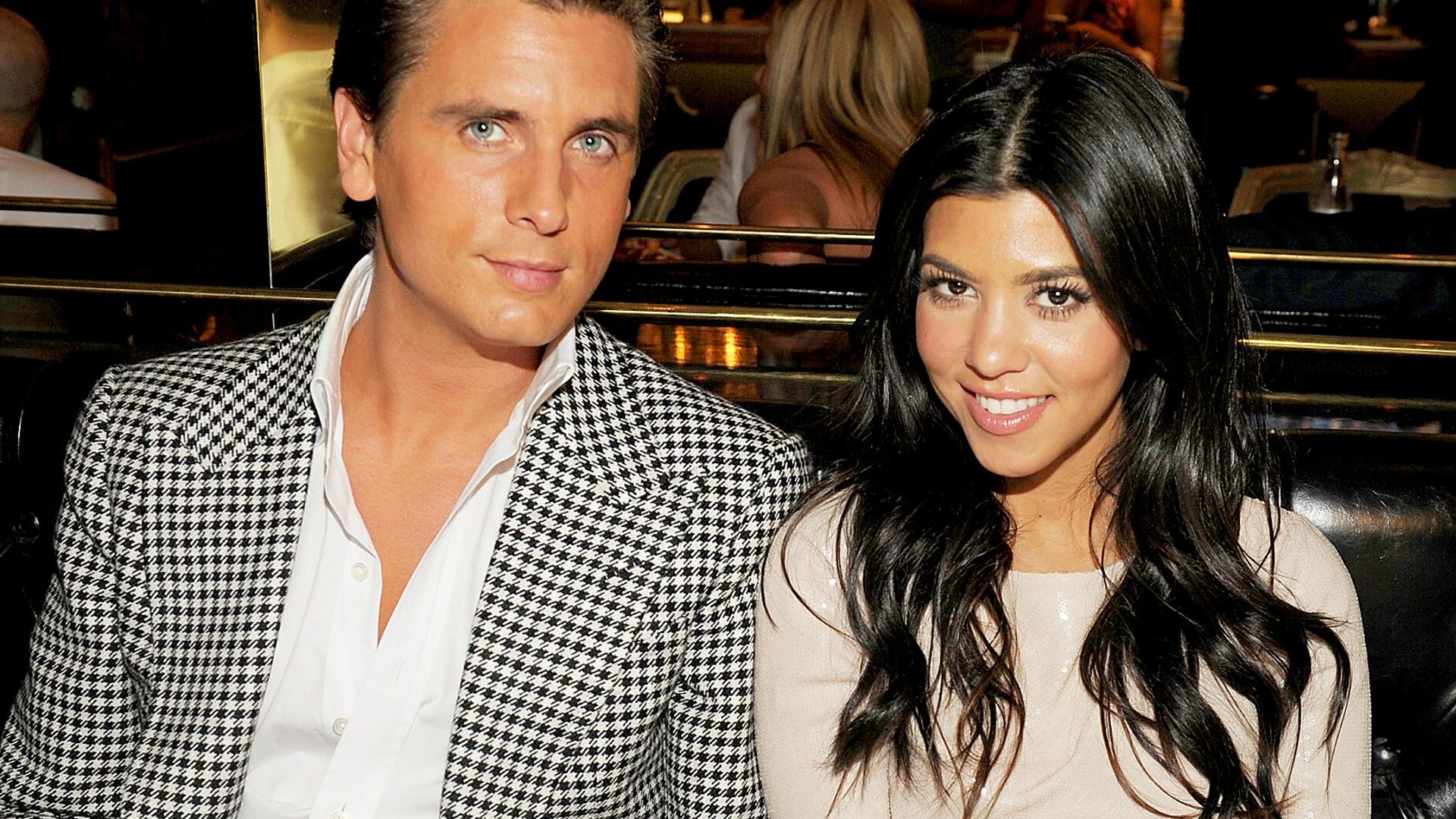 Kourtney Kardashian and Scott Disick
Zoomboola.com reminds me that Courtney and Scott broke up in 2015. the reason was the regular infidelity of a young man. They have three children together: Mason, Penelope and Rain.

Prince Harry where does he live
5.8

Peter Dinklage who is his father
5.7