Not so long ago, Rihanna and A$AP Rocky became parents. But they do not forget to devote time to themselves and go out.

So, the paparazzi caught the lovers on a date in New York. The singer went to dinner with her future husband, without changing herself, in a bold image. Rihanna put on an ultra-short black dress, and threw an oversize white shirt on top. The pop singer completed the image with massive accessories. 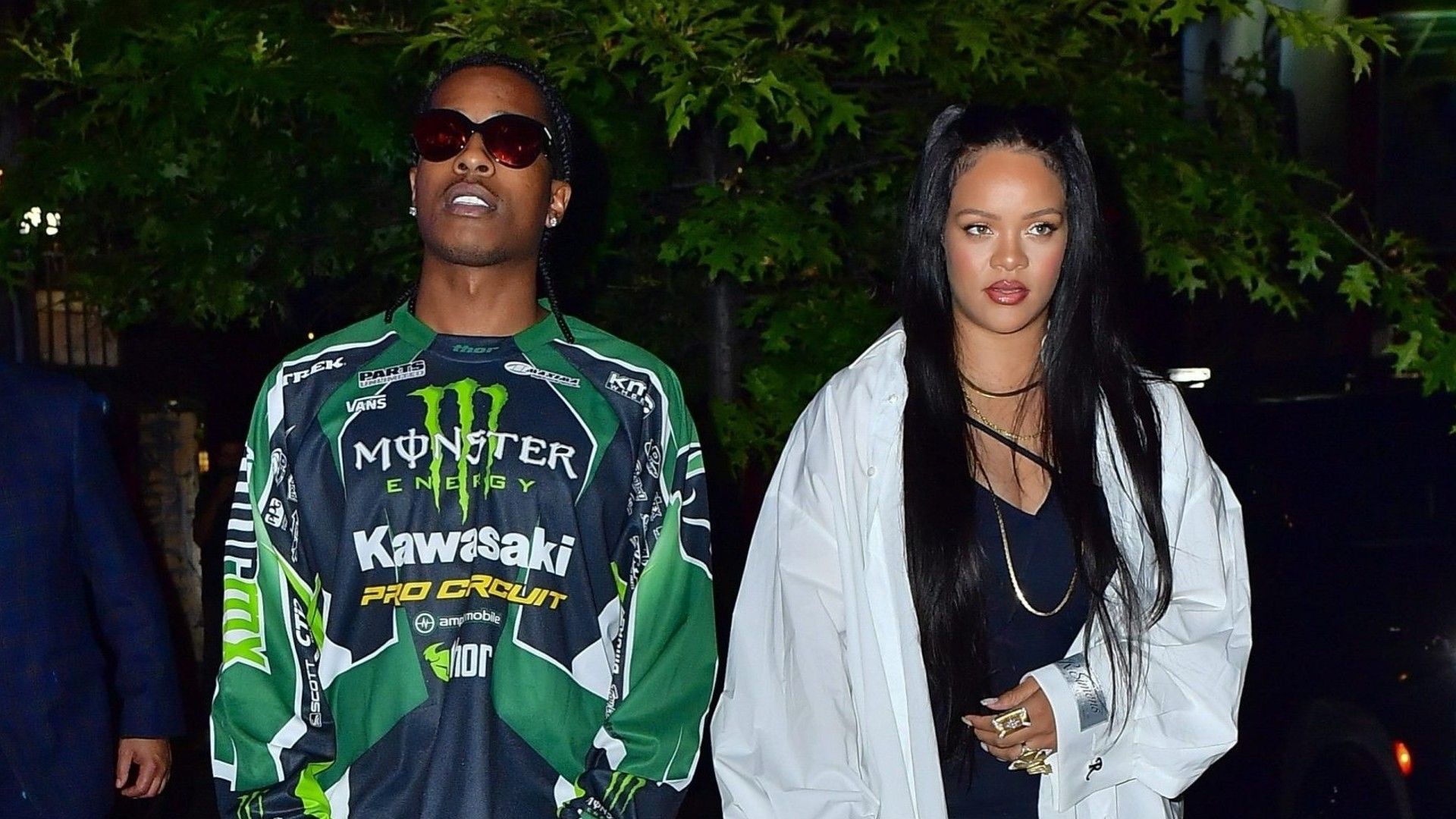 Rihanna and A$AP Rocky
The day before it became known that A$AP Rocky got into a scandal again. He was sued by his friend Terrell Efron. He stated that the rapper attacked him in November last year and shot him several times. As a result, he suffered a hand injury. Now Efron is demanding monetary compensation — the court hearing in this case will be held on August 17.

Ariana Grande who are her parents
6.0