Main page
Celebrity News
Why Meghan Markle and Prince Harry may lose their Titles
Discuss (1)
The day is not far off when the book by British biographer Tom Bauer "Revenge: Meghan, Harry and the War between the Windsors", which promises to "open society's eyes to the royal family." The conflict in the Windsor royal family does not even think of subsiding: experts make bold predictions.

It won't be long to wait — analysts agree that "thunder will burst" after the book by British biographer Tom Bauer "Revenge: Meghan, Harry and the War between the Windsors" is released. She supposedly has to open society's eyes to the royal family.

Some even say that after the biography is published, the Dukes of Sussex will have to give up their titles. 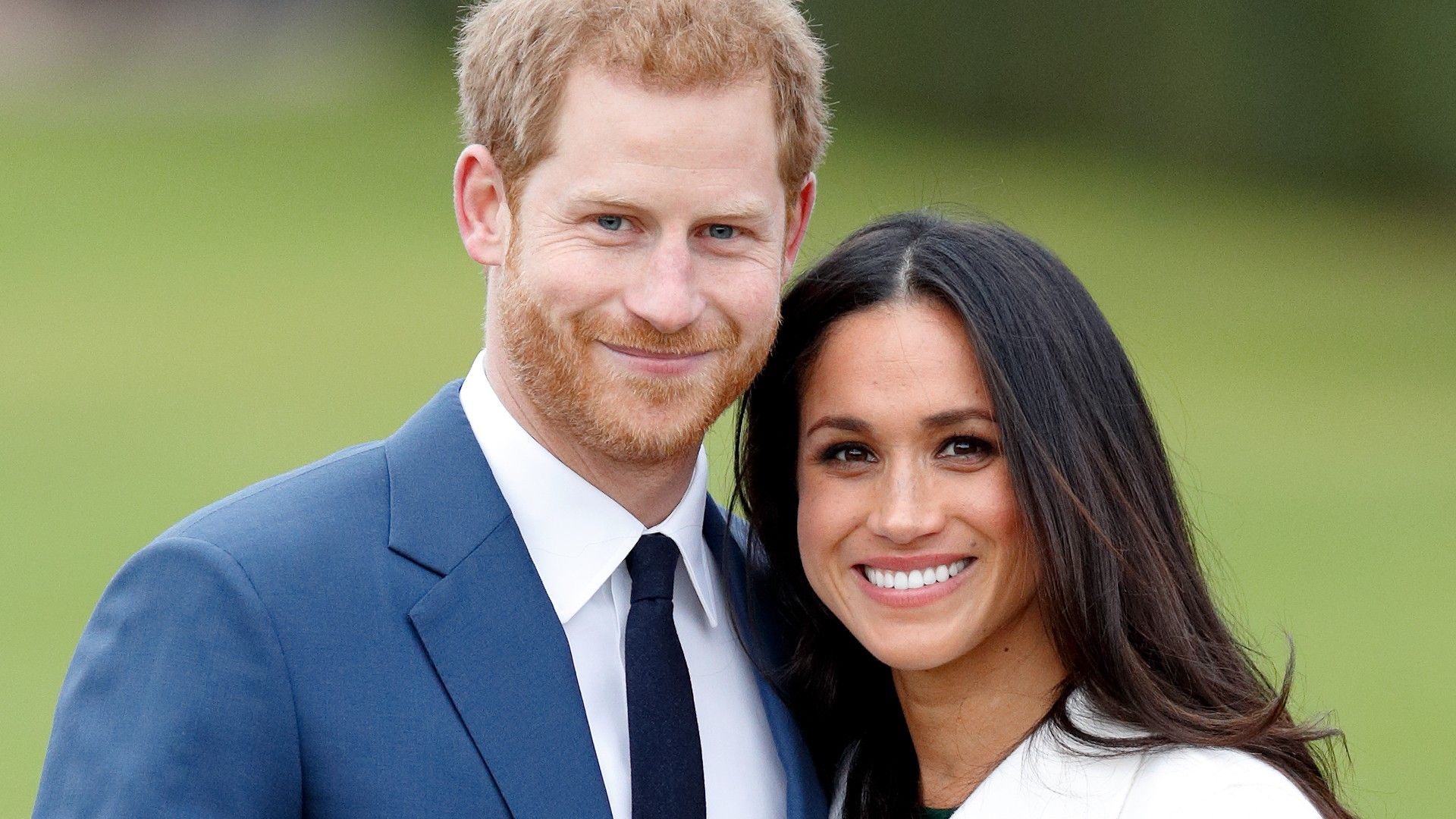 Meghan Markle and Prince Harry
The day before, the author himself, in an interview for Palace Confidential, noted that now Meghan and Harry are losing their royal status quite quickly. He believes that in the end they will have to give up their titles, especially considering the fact that Prince Harry is now preparing his biographical book, which the royal family will definitely not like, Tom Boyer believes. 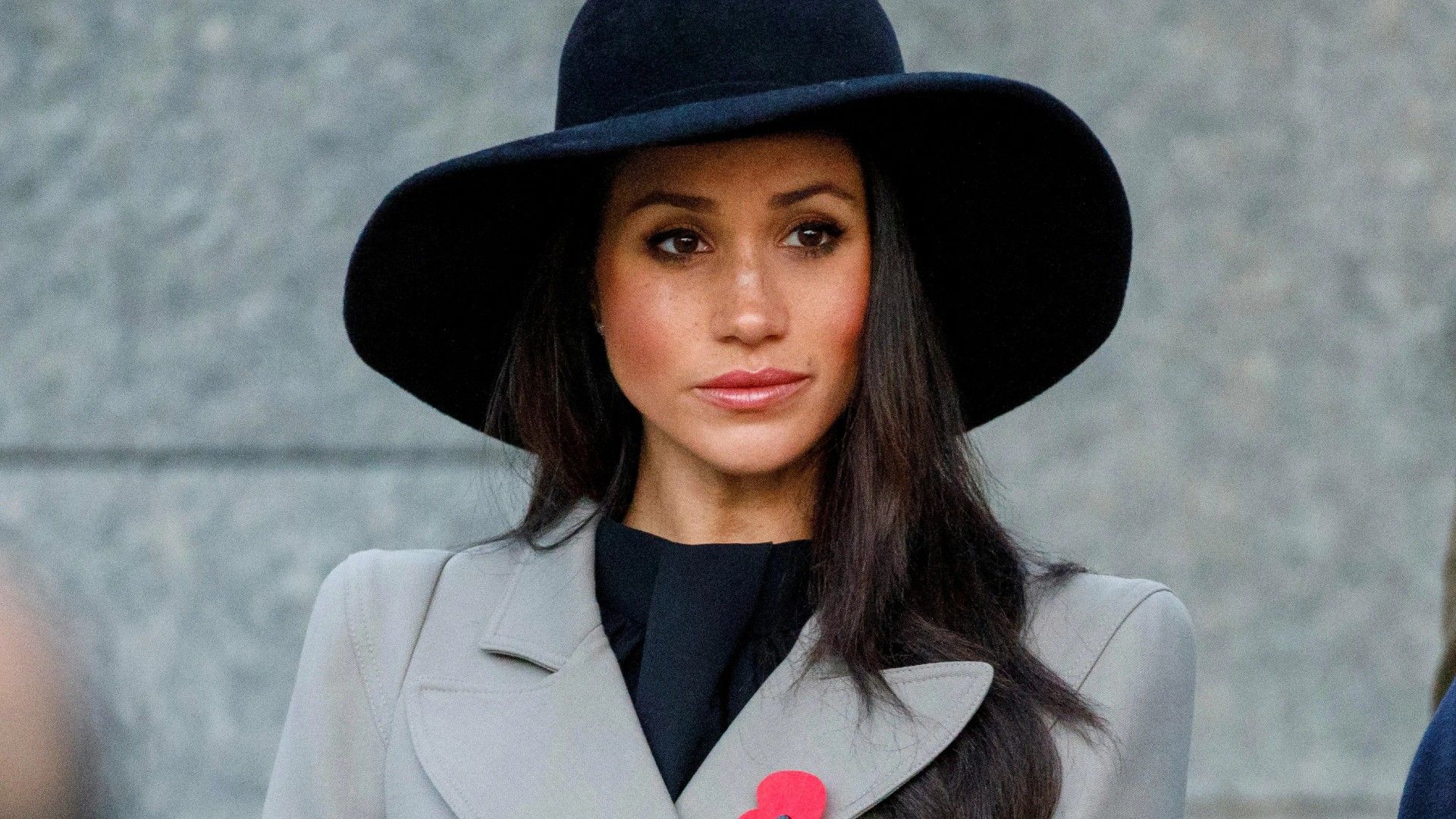 Meghan Markle
Zoomboola.com reminds that fans of the couple at some point decided that family relations were improving, especially after Elizabeth II invited them to a personal meeting, but now there is every chance that it may not take place.