Main page
Celebrity News
«Looked sad»: Fans worry about Emily Ratajkowski, after rumors of her husband`s infidelity
Discuss (1)
The news that the star broke up with Sebastian Ber-McClard, with whom she lived for 4 years, came as a shock to everyone. The reason for the breakup could be his numerous infidelities.

Emily Ratajkowski and Sebastian Behr-McClard legitimized the relationship in February 2018, having met for three months. They were considered one of the most beautiful and sincere couples and therefore the news of their breakup was a real shock for everyone.

Soon after, news began to appear in the tabloids that the reason for the breakup was the endless infidelities of Ber-McClard. Emily got tired of them and abandoned the unfaithful beau. 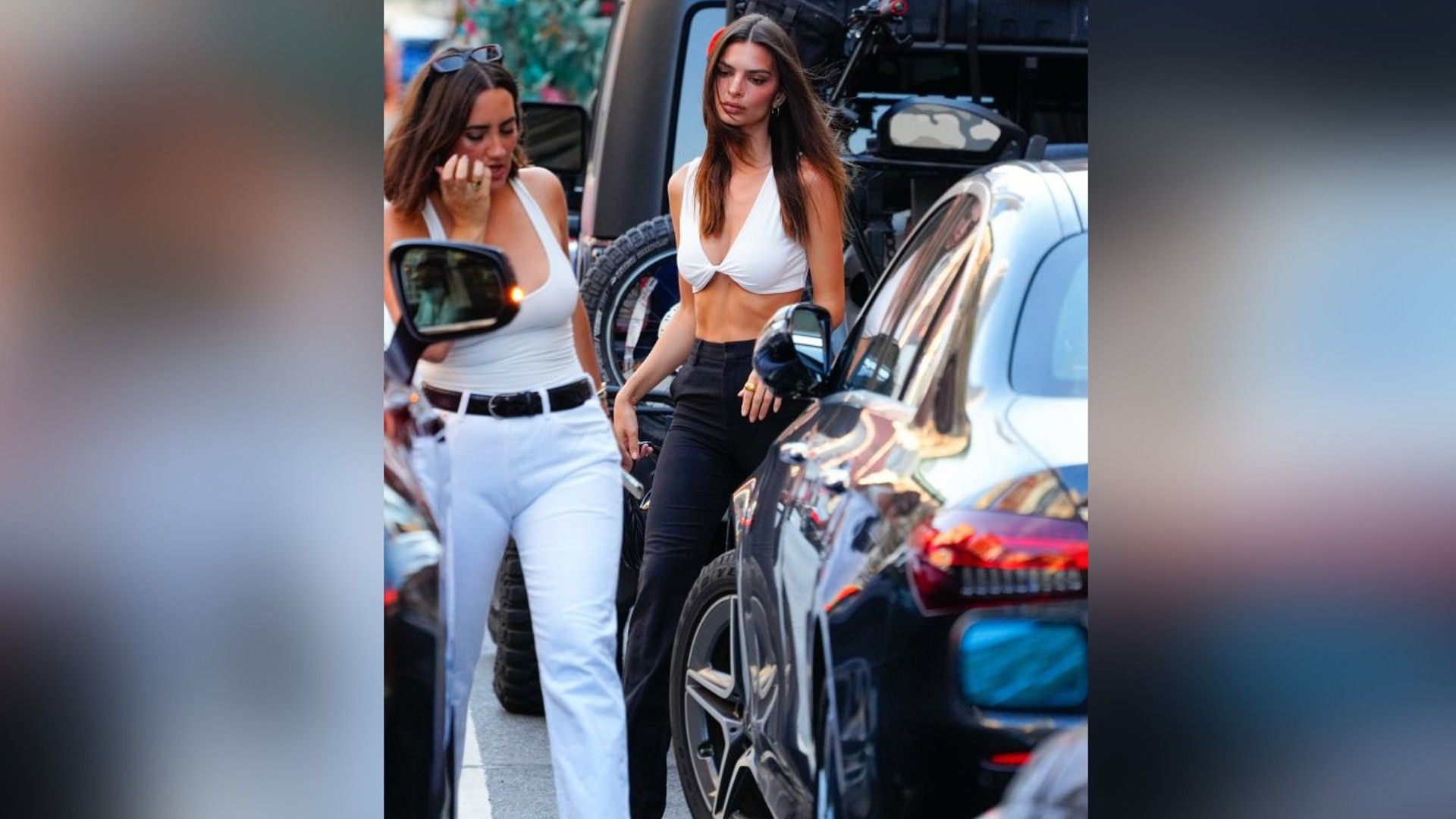 Emily Ratajkowski after rumors of her husband`s infidelity
The model herself does not comment on this information in any way, but judging by recent photos that have hit the Web, she is going through a difficult period.

So, she was caught on a walk with a friend — Emily, as always, looked stunning, but at the same time she was incredibly sad. 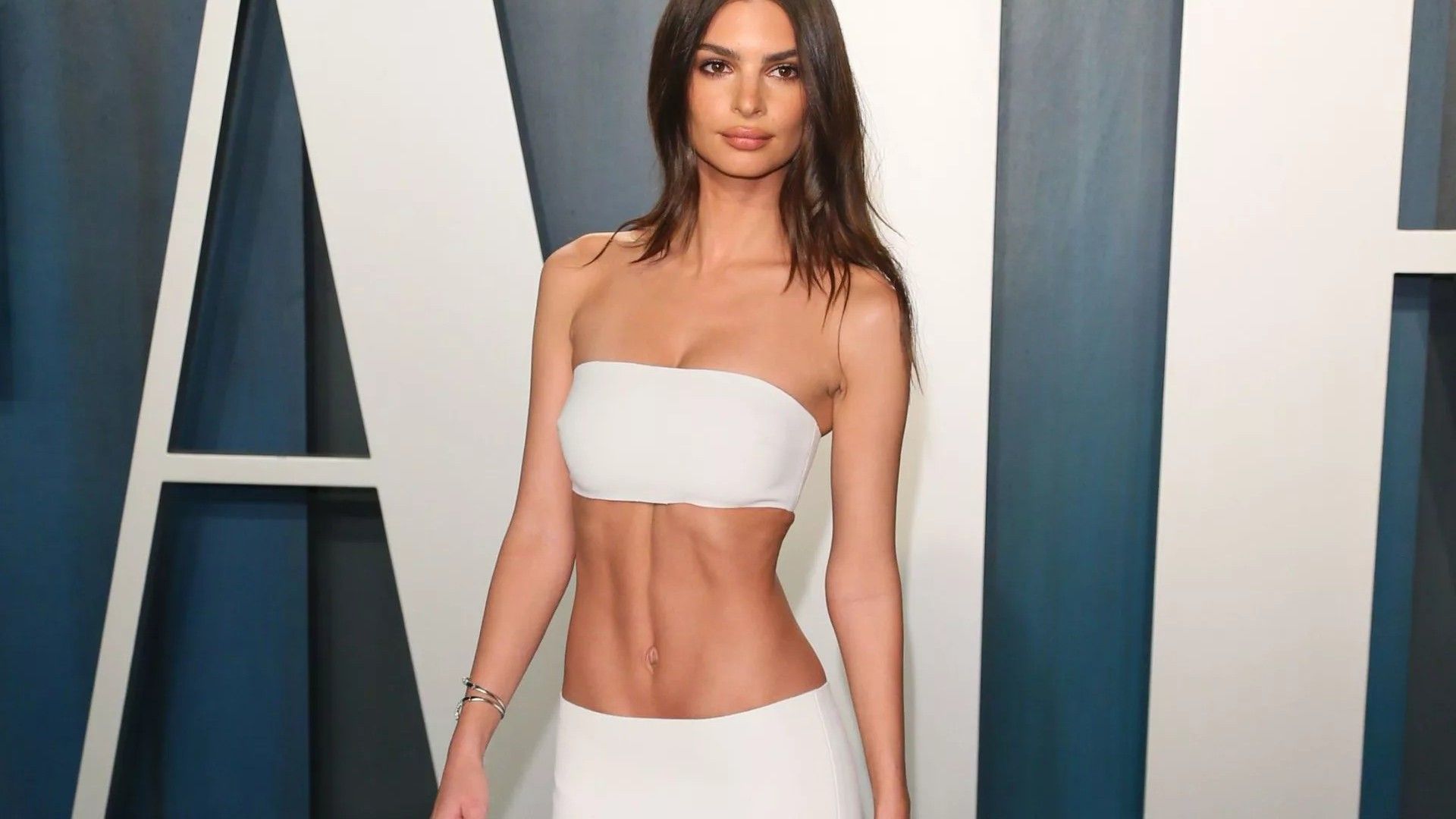 Emily Ratajkowski
Zoomboola.com reminds that last year the couple had a son — the replenishment took place on March 8, the baby was named Sylvester Apollo Bear.

Sam Rockwell does he have kids
5.5