«This is nonsense»: Elon Musk about an affair with the wife of the founder of Google
Discuss (1)
The businessman recently broke up with a 27-year—old passion - she left the billionaire after she found out that he had illegitimate children. Fortunately, he is alone now, but he has already given his answer to the gossips.

The last few weeks, the name of Elon Musk has not left the front pages — on the eve of the media wrote about his breakup with actress Natasha Bassett, who abandoned the businessman after the truth about his illegitimate children was revealed.

Now the Wall Street Journal has reported that Max was having an affair with the wife of Google co-founder Sergey Brin. The richest man in the world hastened to calm the curious. 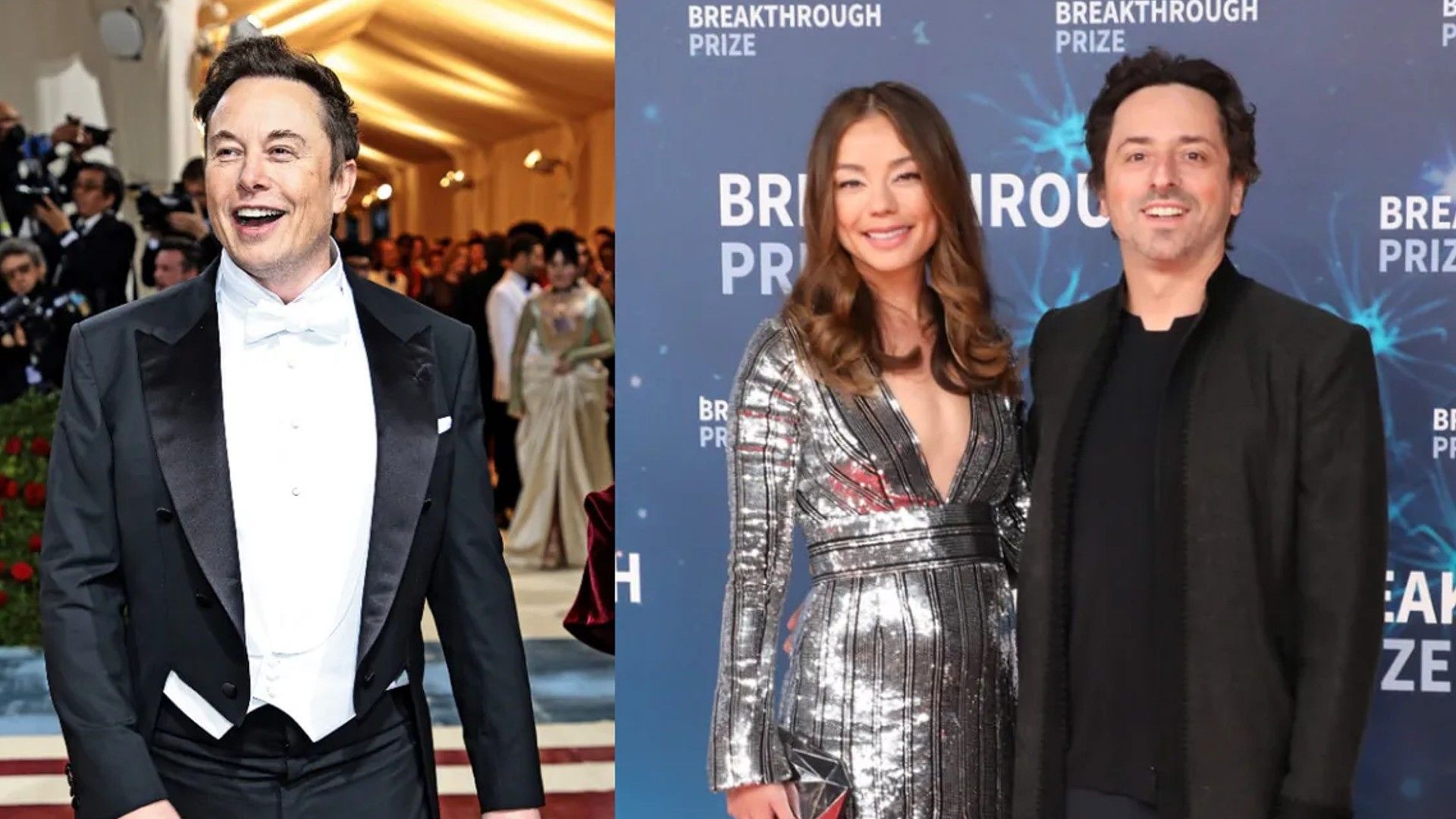 Elon Musk, Sergey Brin and his wife
This is complete nonsense. Sergey and I are friends and were at a party together last night. I've only seen Nicole twice in three years, and those two times there were a lot of people around. Nothing romantic, he wrote on Twitter. Earlier Zoombolla.com she talked about a possible addition to the family of Kylie Jenner and Travis Scott.

Luke Evans who are his parents
5.9