Main page
Celebrity News
Elon Musk’s ‘secret twin babies’ uncovered by media
Discuss (1)
Elon Musk is not only an entrepreneur and the richest person (with the annual update of the ranking of billionaires in 2022, Forbes magazine officially named Elon Musk as the richest person on Earth for the first time with a fortune of $ 219 billion), but also the father of five children, at least this has been reported until today.

The day before, thanks to court documents, it became known that Elon has 9 children! According to Insider journalists, in November 2021, Siobhan Zilis gave birth to twins to the billionaire. Siobhan is a top manager at Neuralink. 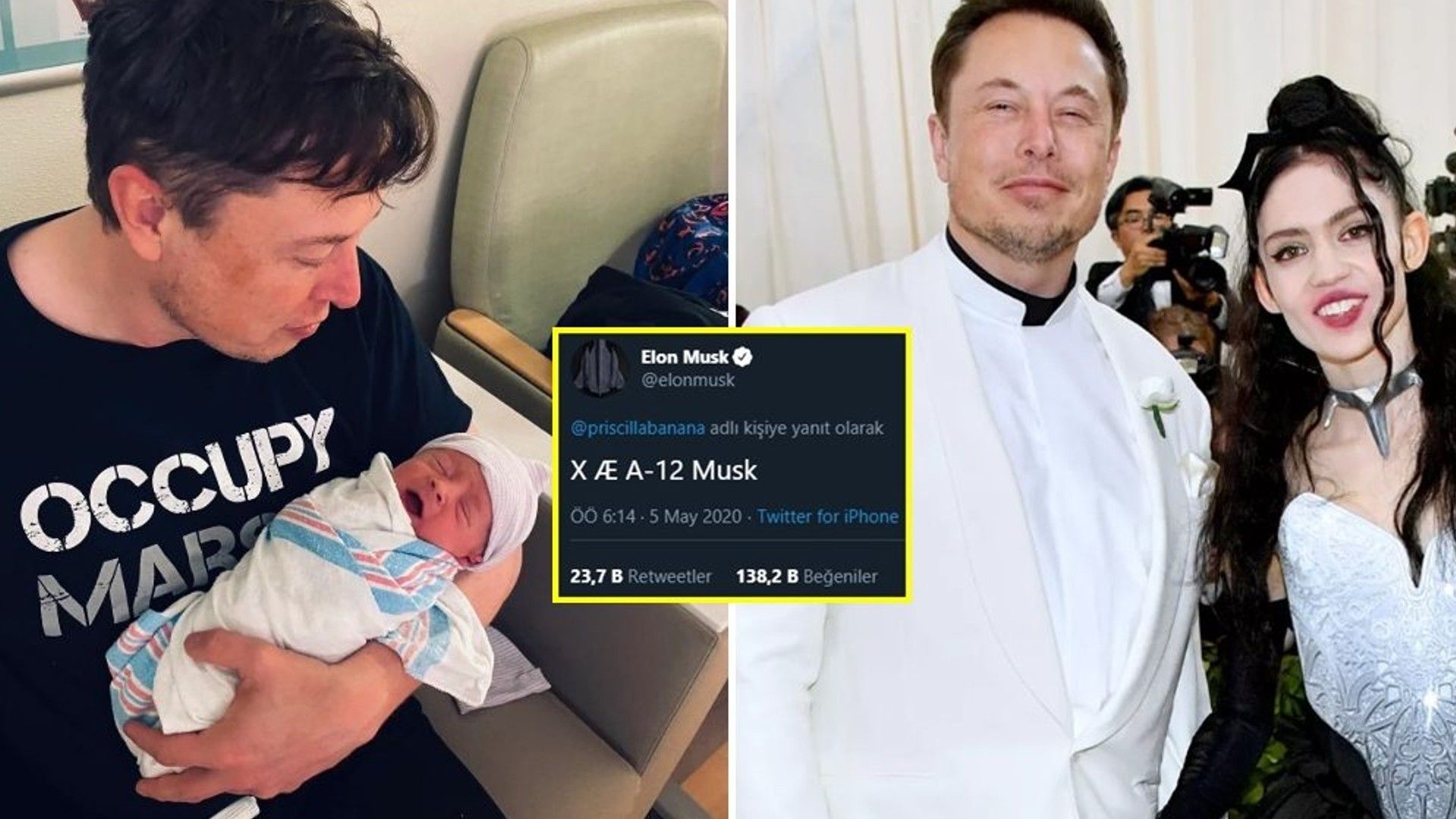 Tlon Musk with his girlfriend
And a couple of weeks after that, Elon had a daughter, Exa Dark Syderil. The girl was born thanks to a surrogate mother. Elon Musk has not yet commented on this news.

Zoomboola.com recalls that Elon Musk is raising twins Griffin and Xavier, as well as triplets Damian, Saxon and Kai, whom his first wife, Justine Wilson, gave birth to. And two more heirs - Ex Ash A-Twelv and Exa Dark Syderil - were born when the richest man in the world was in a relationship with singer Grimes.

Emilia Clarke where is she now
5.9