Main page
World News: Wars, Politics, Economy
Assets of Western companies may be seized in Russia
Discuss
It is reported that not only assets, but also employees can be arrested. McDonald's, Coca-Cola, KFC owner, Procter & Gamble and others had already received the warning letters.

Owners and employees of Western companies who have decided to stop their business in Russia have received a number of letters warning of drastic measures against them. 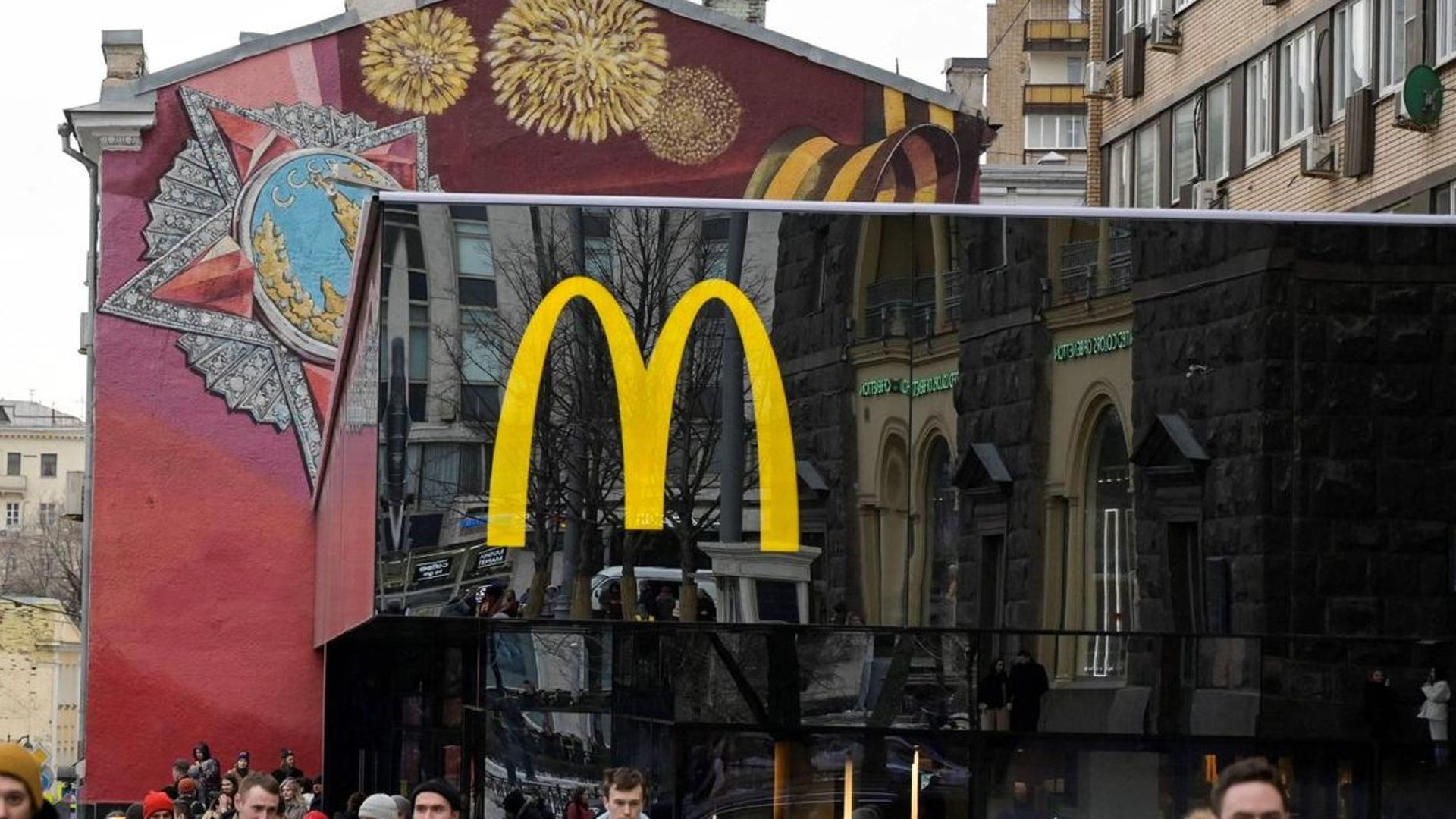 Assets of Western companies may be seized in Russia
Threatening letters were received by owners and employees of Western companies, including Coca-Cola, McDonald's, Procter & Gamble, IBM and Yum Brands (owner of KFC). It is worth noting that in addition to letters and calls, there were also visits threatening to seize the assets and trademarks of these firms and even arrest top managers who criticize the Russian government.

At least one company decided to stop communication between the Russian office and other divisions, fearing that emails and other messages between colleagues could be intercepted. Others have become actively exporting their employees outside of Russia.

Chloe Sevigny where does she live
3.8