In 2020, British actress Emma D'Arcy got lucky by getting a central role in the TV series "House of the Dragon", a prequel to the famous "Game of Thrones". Her character Rhaenyra Targaryen is trying to gain a foothold in the "male" world of big politics and show that girls can also do a lot. The series was premiered in August 2022 on the HBO platform. 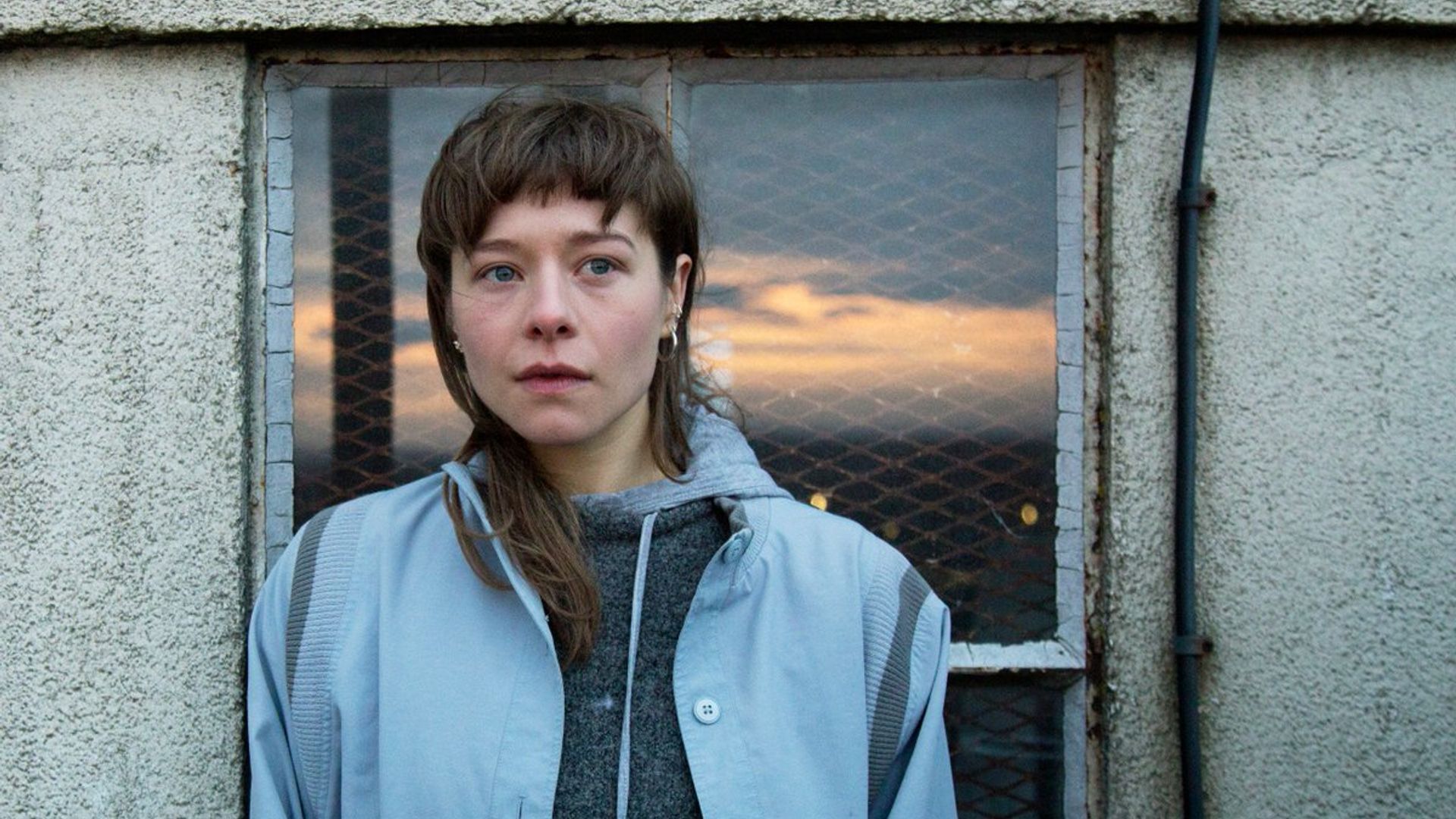 Emma D'Arcy
Emma can genuinely relate to gender issues. She does not hide her non-binary identity, refusing to classify herself as a man or a woman. The social position has also affected D'Arcy's work: since 2016, she has been leading a theater group for queer people.

The future actress, Emma Zia D'Arcy, was born on June 27, 1992 in London, in the family of Richard and Sally D'Arcy. Her father is an architect, her mother is an illustrator. Emma has a younger sister, Chloe (Loe), also a non-binary person. 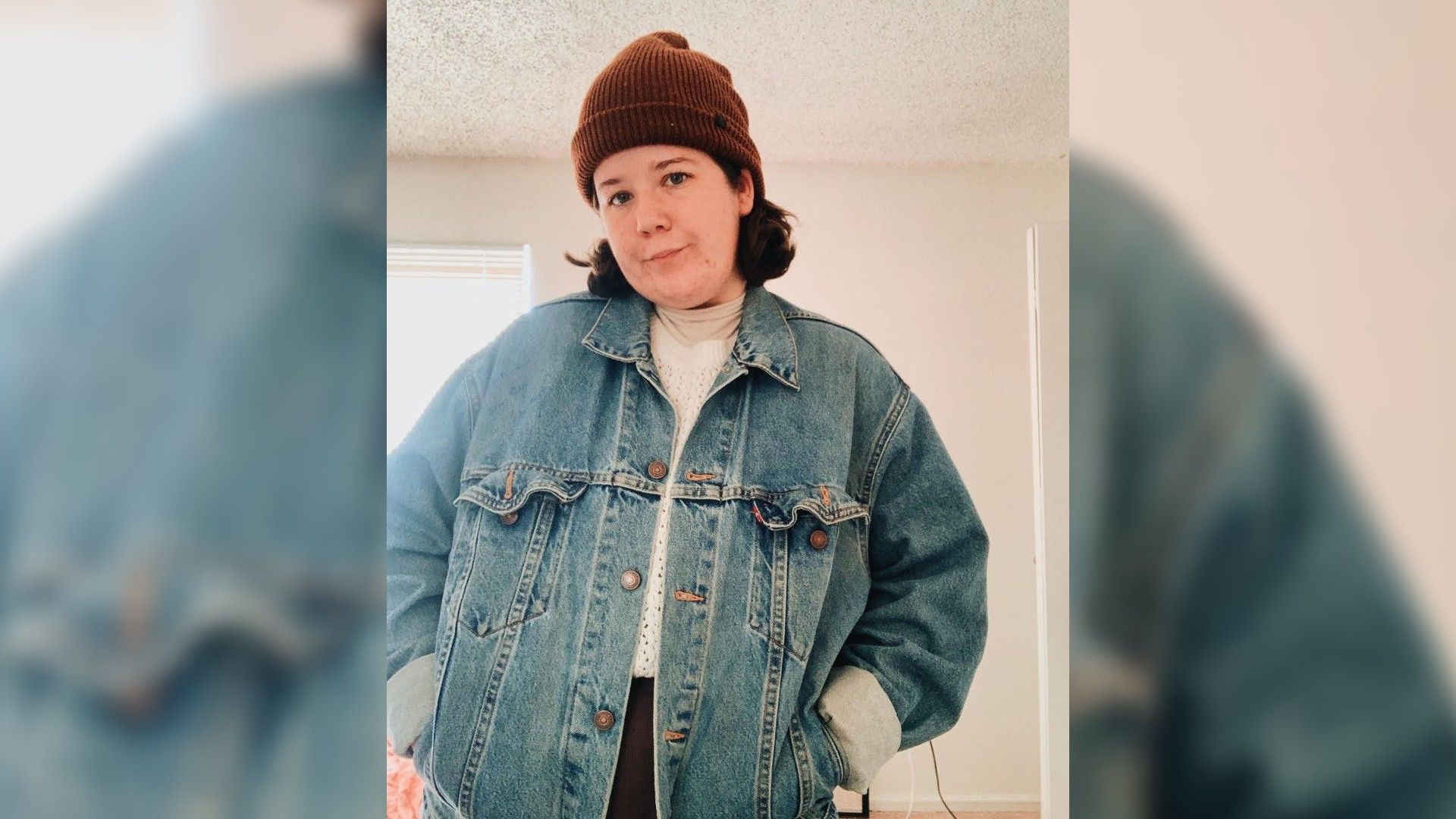 Emma D'Arcy as a kid
After graduating high school in 2009, Emma D'Arcy entered the famous Ruskin School of Art that is based on the University of Oxford. In her spare time, the actress was engaged in a modern ceroc pair dance.

In 2014, Emma got her degree and began to build a career. She started off as a theater actress. In 2016, she received a permanent role in the production of "Mrs. Dalloway" at the Arcola Theater in London. A year later, D'Arcy appeared on stage in two more productions: the experimental "Girl in School Uniform" at the theater in Leeds city center, and "Against" in Almeida. In the latter, she worked along with the famous British actor Ben Whishaw. 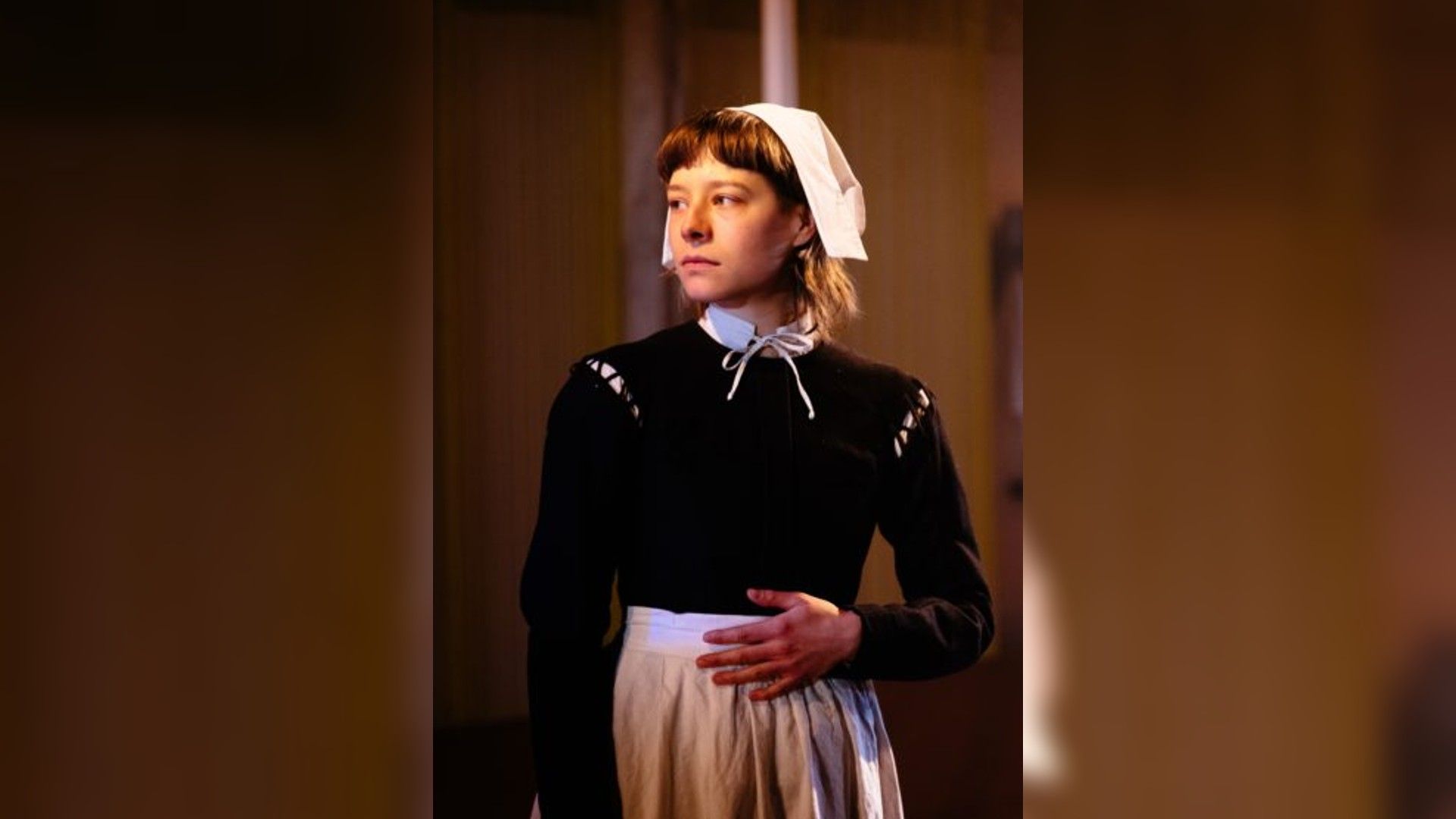 Emma started her career as a theater actress
In addition, in 2016, Emma joined the Forward Arena theater group. The creators described their companyas an innovative queer theater. They staged performances that highlighted the lives of LGBT people. D'Arcy became the artistic director of the theater group. 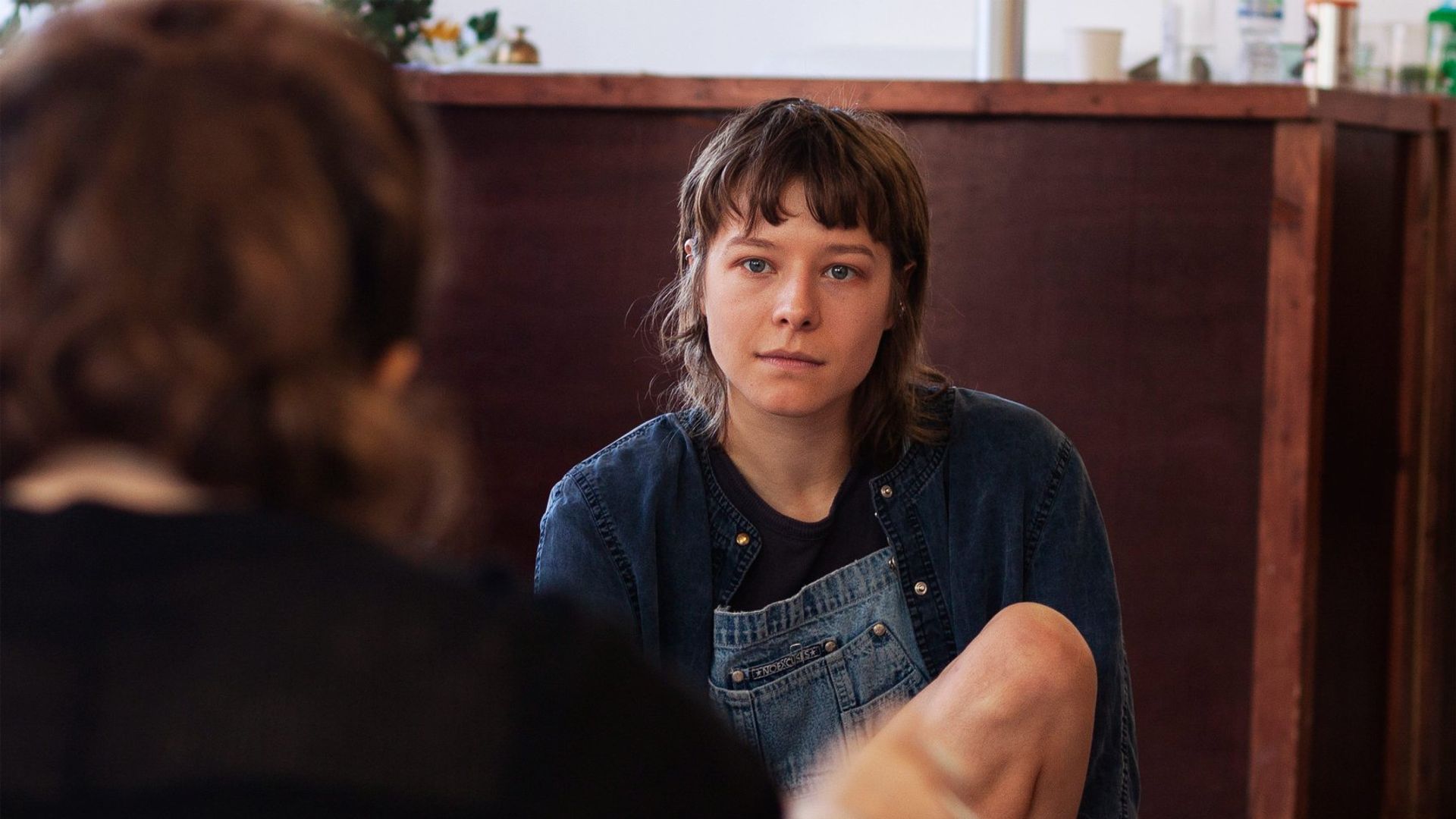 Emma made her film debut in 2015, playing in the short film "United Strong Alone". 2018 brought her a role in the TV series "Wanderlust", where she starred alongside Toni Collette and Stephen Mackintosh.

In 2019, D'Arcy received cameo roles in the TV series "Hanna", "Baptiste" and "Wild Bill". But all of them were supporting characters, briefly appearing on the screen. Only in 2020, the actress got into the main cast of the comedy series "Truth Seekers".
Emma D'Arcy in Baptiste (s02e02)
This is a story about a team of paranormal hunters who travel around the country in search of the supernatural. Together with Emma, the famous duo of Nick Frost and Simon Pegg was involved in the British project. 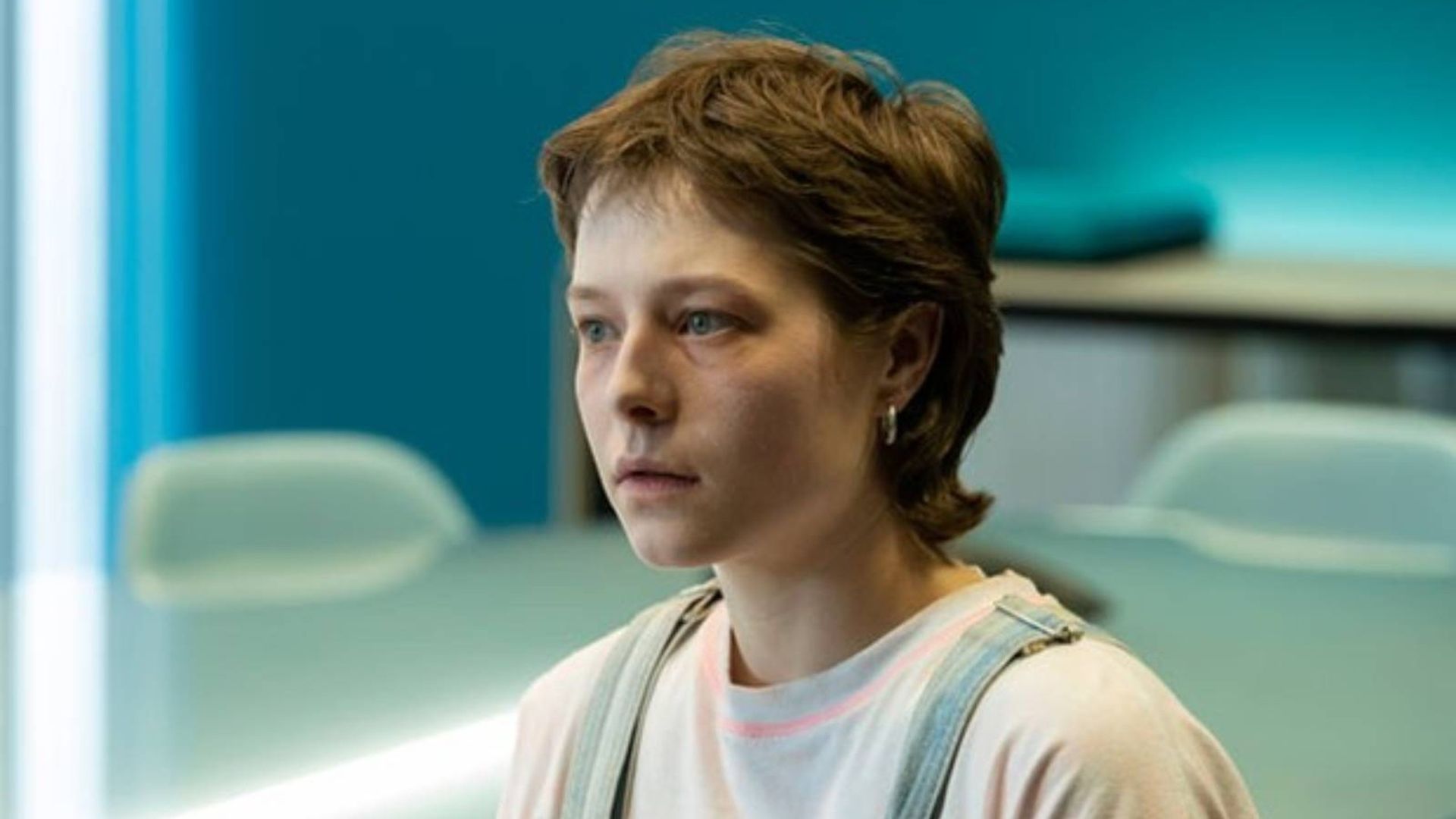 Emma D'Acry as Astrid (Truth Seekers)
The actress was extremely proud of her character Astrid, calling her a really strong girl. "It's not often that there are female characters that are so bold, cool and assertive," she said. The series was never renewed for a second season, despite good ratings.

In 2020, she also starred in the dramatic comedy "Misbehaviour". Emma's role was small, but she met Keira Knightley on set.
Emma D'Arcy in Misbehaviour
In 2021, the drama "Mothering Sunday" was released on the screens. The film was successfully held in Cannes. Emma played the bride of the main character, who really did not want to marry her, and only followed parents’ principles. Olivia Colman and Colin Firth also starred in the film. 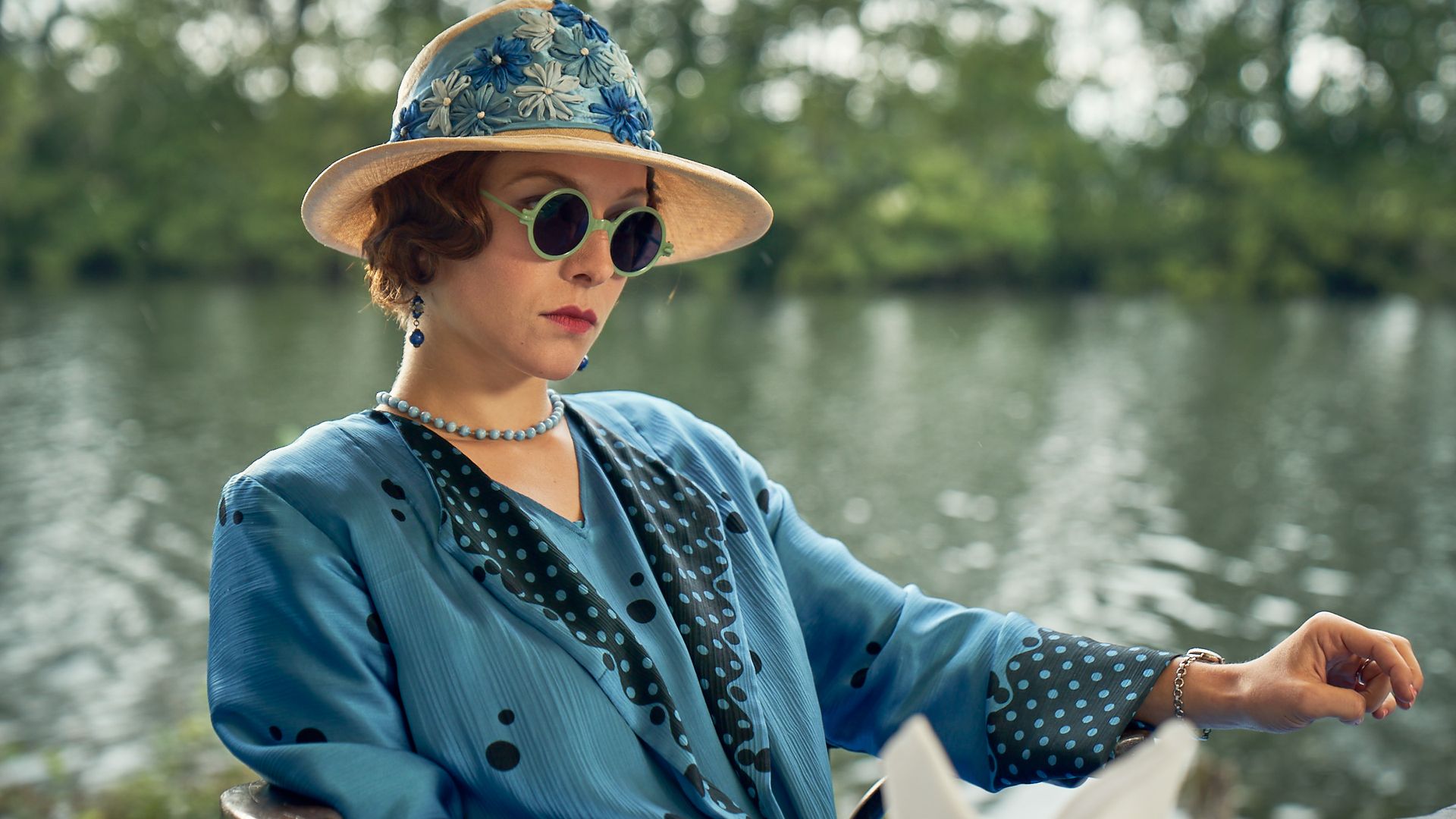 Emma D'Arcy in Mothering Sunday
In addition, at the end of 2020, Emma got the main role in the TV series "House of the Dragon", a spin-off of the legendary "Game of Thrones". Filming lasted more than a year, and the series premiered in August 2022 on HBO. Along with her, Paddy Considine, Matt Smith, Eve Best and other actors were among the cast.
Olivia Cooke & Emma D'Arcy on House Of The Dragon | Ask Me Anything | ELLE
The action of the series takes place almost two centuries before the events of "Game of Thrones". D'Arcy embodied the young princess Rhaenyra Targaryen. Her father, the lord of Westeros, left no heirs and was forced to appoint his daughter as the heir, thereby creating a problem. Of course, not all Targaryens agreed with this decision, and substantial conflict breaks out around the Iron Throne. "Rhaenyra is constantly struggling with what it means to be a woman," the actress described her character.

The actress does not have a binary gender identity. She asks to be addressed with the pronoun "they". Her partner, and even whether she has one, remains a mystery. Emma does not like to share her personal life on social media.

"House of the Dragon" has all chances to become a new long-running and expensive project, so there is no doubt that in the coming years Emma's career will be associated with this series. And time will tell whether she will become a hostage of a single role, like her "predecessor" Emilia Clark. 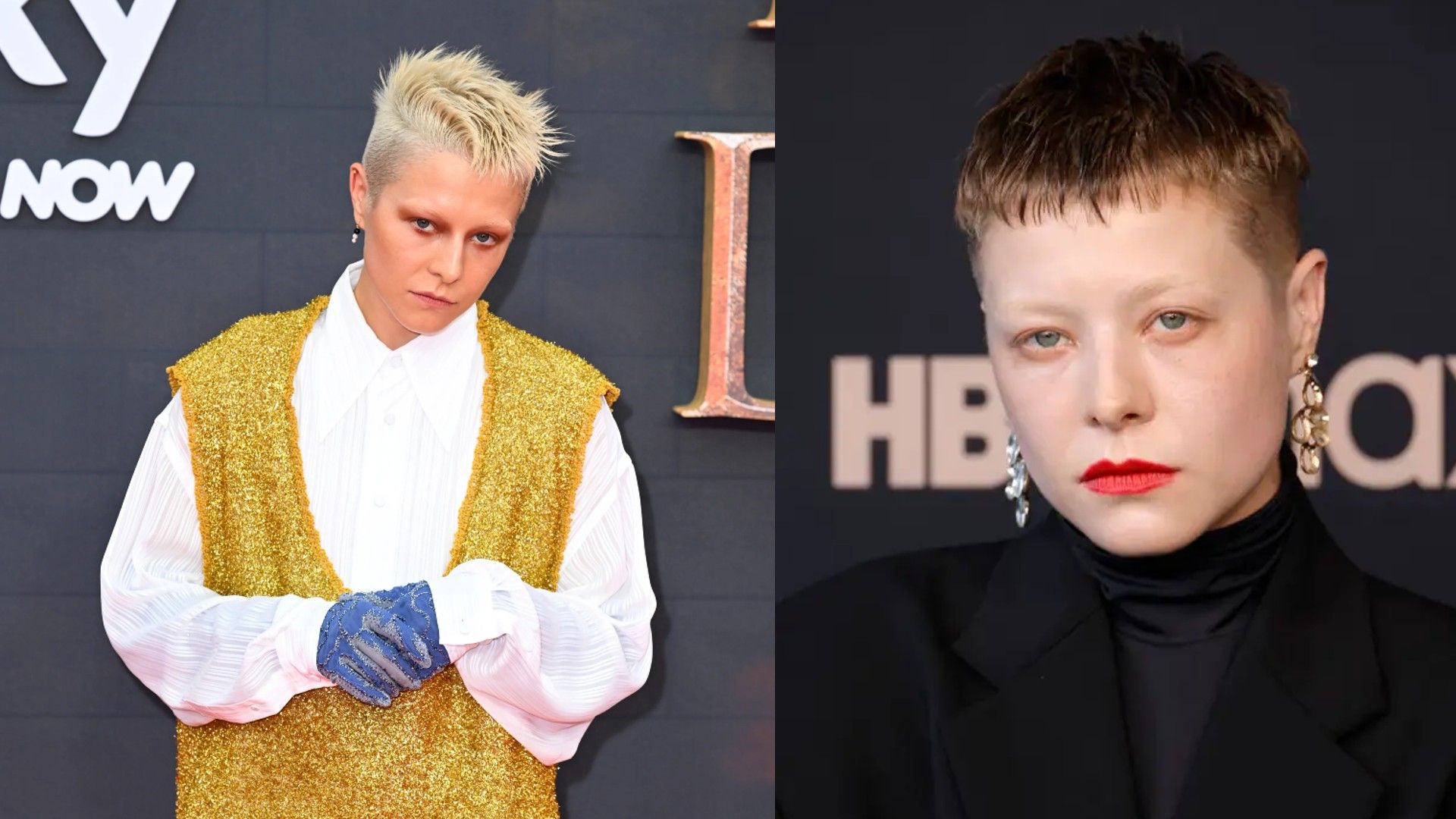