Main page
World News: Wars, Politics, Economy
S7 Airlines cancels all international flights
Discuss
Russians abroad will not be able to fly home with S7 Airlines. They will have to fly with other airlines. The EU countries closed the sky for Russians in connection with a special operation in Ukraine.

Many Russians are currently stuck in other countries. It is quite difficult to return home because of the sanctions that the EU countries have imposed against Russia. So, in response to a special operation on the territory of Ukraine, it was decided to close the sky for Russian aircraft.

To transport citizens home, some airlines, such as Aeroflot, began to organize special flights. 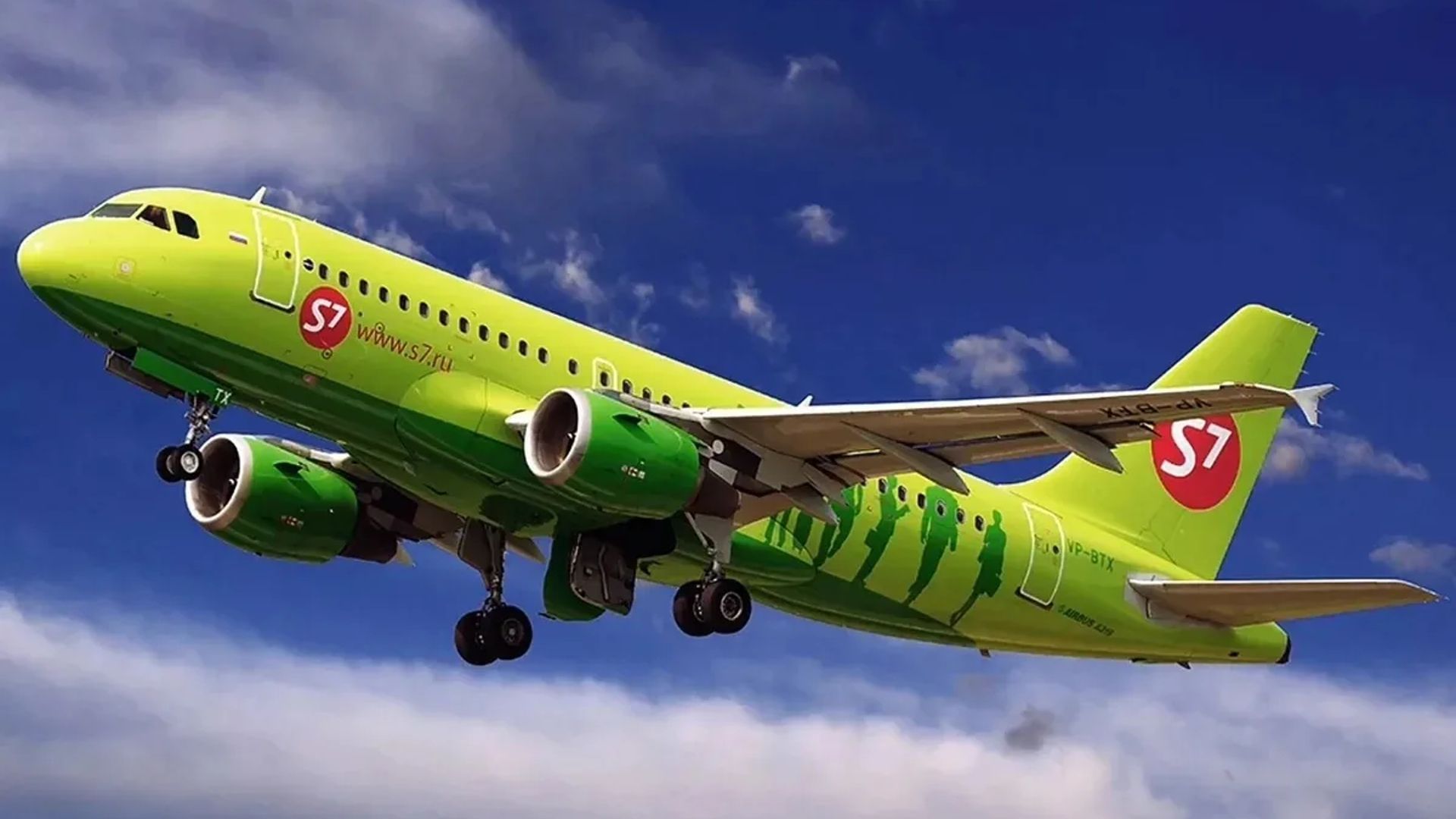 “Unfortunately, since March 5, S7 Airlines has been forced to cancel all flights to international destinations. Passengers of canceled flights receive notifications from the airline, our specialists work with them at S7 Airlines offices. They help tourists return home on the flights of partner airlines," the airline's telegram channel said.

Passengers of canceled international flights can apply for a full refund of the ticket price after they receive an SMS about the flight cancellation.

Zoomboola.com wants to remind that neither Russian nor Belarusian athletes will be able to participate in the Paralympic Games in Beijing. This decision was taken by the International Paralympic Committee.

Kate Beckinsale who is she
5.9