Main page
World News: Wars, Politics, Economy
Russian Paralympic athletes banned from Beijing Games
Discuss
Neither Russian nor Belarusian athletes will be able to participate in the Paralympic Games in Beijing. This decision was taken by the International Paralympic Committee.

Information about the removal of athletes from Russia and Belarus from participation in the 2022 Paralympics appeared on the official website of the department. 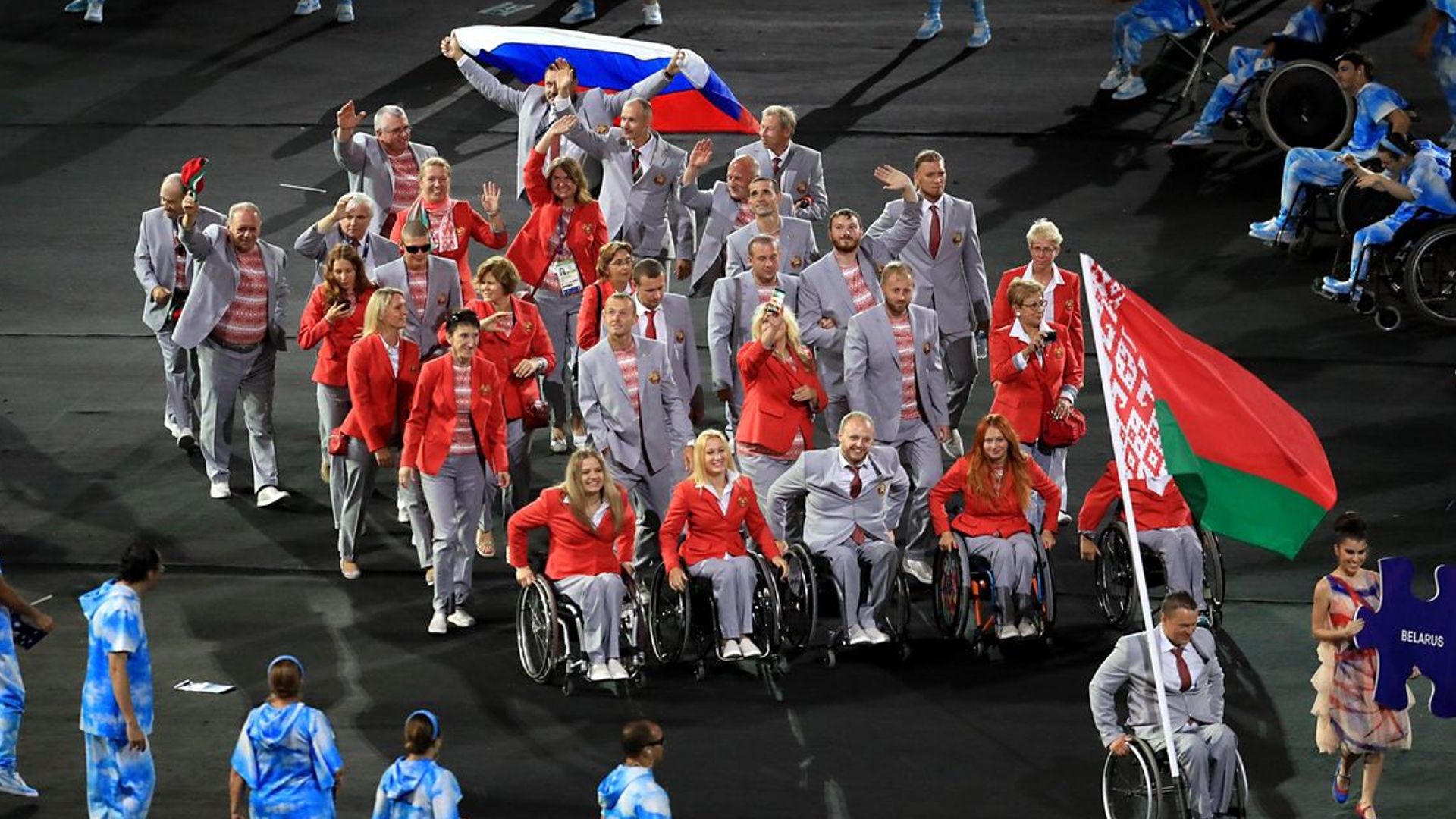 Neither Russian nor Belarusian athletes will be able to participate in the Paralympic Games in Beijing
This decision was due to the fact that some teams began to express their unwillingness to participate in the Games if Russians and Belarussians were allowed to take part in them. one of the reasons was also the growing tension in the Olympic villages.

"This means that Paralympic athletes from these countries will no longer be eligible to compete in the Games, which will open on March 4, 2022," the IPC said in a release.

The day before, on March 2, the IPC was ready to admit Russian and Belarusian athletes to the Paralympics, provided that they compete in a neutral status. All the medals they won in the overall standings would not be taken into account.

Zoomboola.com wants to remind that on March 1, Apple Corporation has stopped deliveries of equipment to Russia. This decision was made in response to the Russian special operation in Ukraine. On February 24th Vladimir Putin announced the start of a special military operation in Ukraine.

On the 28th of February Russian and Ukrainian delegations had a meeting on the Ukrainian-Belarusian border near the Pripyat River to discuss the situation, but they didn't get any results yet.

Mahershala Ali how did he became famous
5.0

Bella Poarch who is her father
3.8

Natasha Lyonne does she have kids
4.3