Main page
World News: Wars, Politics, Economy
The Ukraine announced the second round of talks with Russia
Discuss
1
Arestovich, the advisor to the head of Zelensky's office, announced negotiations with Russia will take place on the evening of March 2. The Russian delegation previously stated that it had already left for negotiations.

Aleksey Arestovich, an advisor to the Head of the Office of the President of Ukraine, confirmed the continuation of negotiations with Russia. They take place on March 2 in the evening. 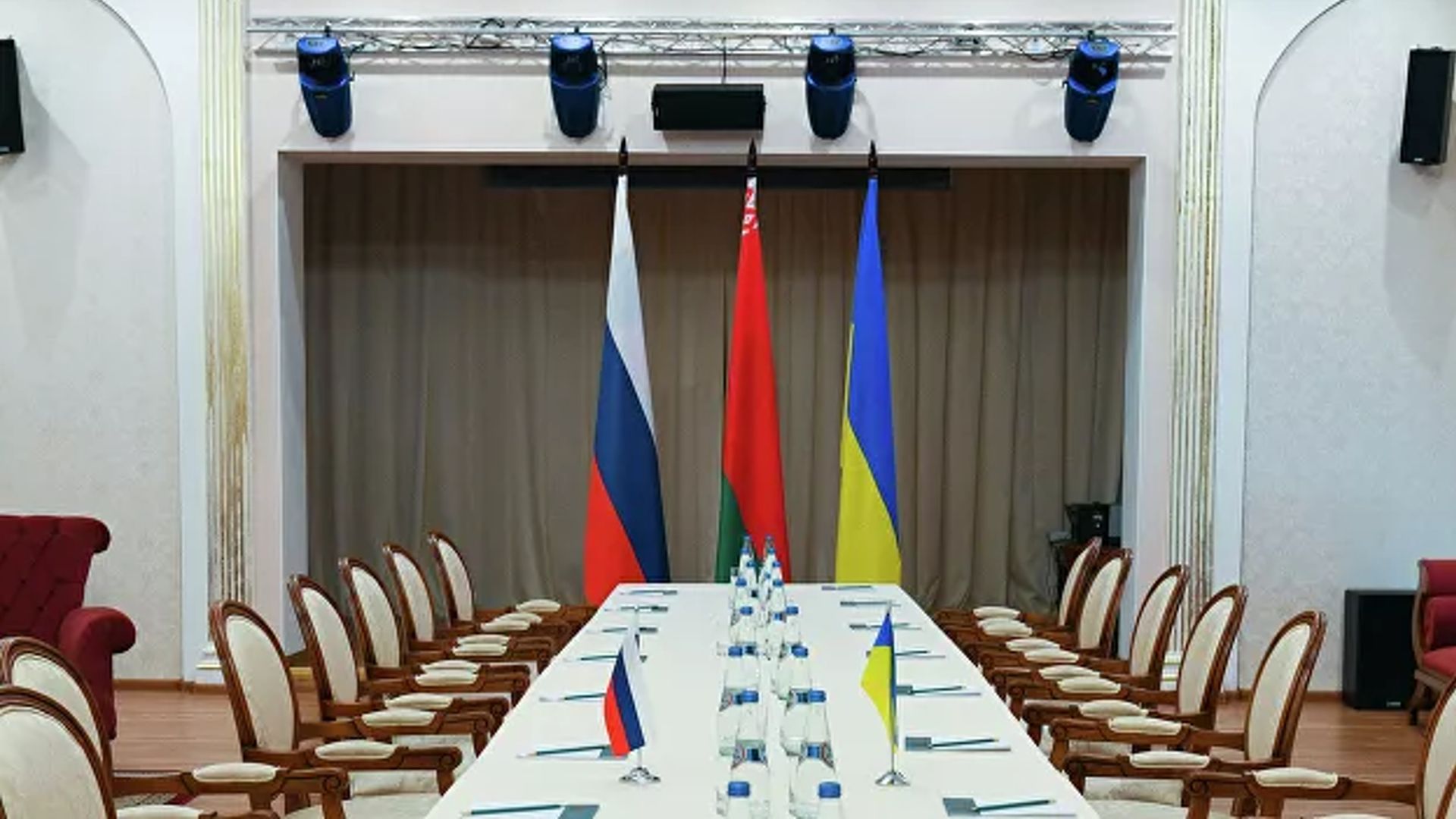 The delegations will remain as they were before.

The press secretary of the President of Russia Dmitry Peskov said that representatives of Moscow would arrive at the place of negotiations and would be waiting for the Ukrainian delegation.

Zoomboola.com wants to remind that on March 1, Apple Corporation has stopped deliveries of equipment to Russia. This decision was made in response to the Russian special operation in Ukraine.