Main page
Celebrity News
Armie Hammer`s ex-girlfriend talks about his sadomasochistic inclinations
Discuss
Armie Hammer broke up with his beloved, 22-year-old model Paige Lorenze, at the end of 2020, but the most unpleasant details of the actor's personal life came out only now.

Paige, who posted a heartbreaking video online a few days later, said she had a lot to go through with the actor. According to her DailyMail interview, Hammer kept mannequins in the house to practice tying. Her words were confirmed by another alleged mistress of Hammer, the Russian-speaking blogger Nastya D. – the girl provided screenshots of the correspondence in which Armie demonstrates them. 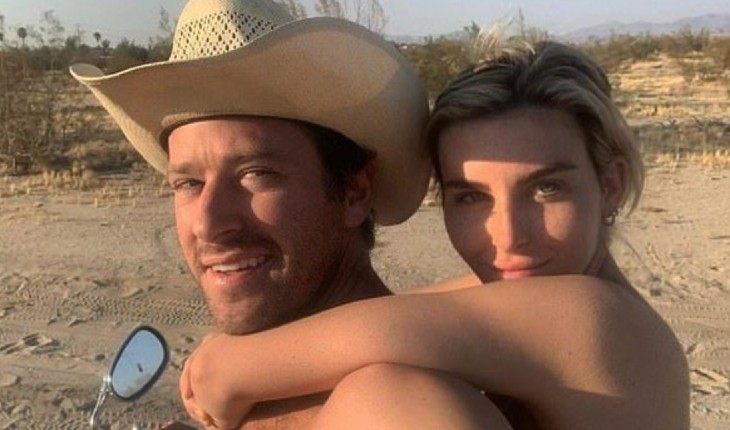 Armie Hammer and Paige Lorenze dated in 2020
Lorenze also said that Hammer dreamed of a «room of pain», left bruises on it, and even tried to carve letters on her body. The model noted that he wanted to hurt his dog too - according to Page, he dreamed of strangling her. 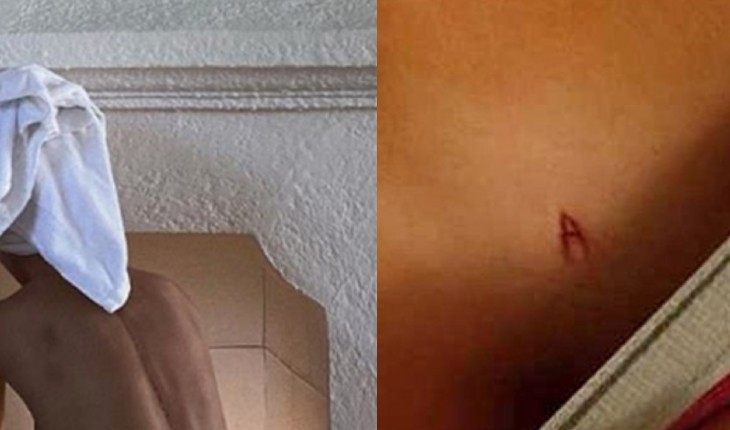 Armie Hammer's ex-girlfriend was regularly abused
Despite the harm caused by Hammer to Paige's psyche, the girl tries to justify him, noting that in fact, Armie is a weak and vulnerable person. However, she still intends to move away from Los Angeles, where she and the actor lived. The editors of Zoomboola.com notes that similar stories happened to other stars of the world show business. The most striking and frightening case was what happened between Madonna and Sean Penn - the husband regularly mocked the singer in the most inhuman ways. Subsequently, Madonna withdrew the application filed against Penn from the police. We talked about this story in detail here.

Theresa Mary May way to fame
5.6