So, because of the trial in the case of Johnny Depp v The Sun, which called the actor “the man who beats his wife,” the Warner Bros. franchise terminated the contract with the actor. The fact is that the judge dismissed Depp in a libel suit, indirectly confirming the fact that the actor beat Amber Heard. And the film company did not want to deal with a person involved in domestic violence. 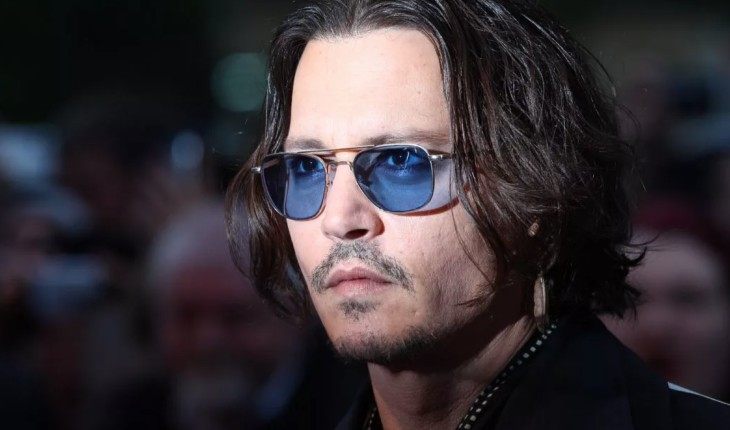 Johnny Depp
Recently it became known that in the new part of "Fantastic Beasts" Johnny Depp in the role of Gellert Grindelwald, we will not see - he will be replaced by Mads Mikkelsen. The management of the film company was not embarrassed that Depp had already managed to act in several scenes, and the decision to replace him with Mikkelsen was already final. It is also known that despite being removed from the role, Depp will receive his entire fee in full, which is $ 10 million.

The editors of Zoomboola remind that Depp's trial with The Sun has been going on since July 2020 - it was then that a scandalous article appeared in the press that he regularly beat his ex-spouse. In November 2020, the court dismissed Depp's claim. Now he has further proceedings with Amber Heard.