Main page
Celebrity News
Britney Spears may forever remain under the tutelage of her father
Discuss
The singer was declared incapacitated in 2009 and has been living with her father for several years, who controls all her finances and personal life.

A few months ago, Britney tried to sue her legal capacity and return her rights, but in August 2020 she lost the trial. Lawyer Andrew Wallett, who, along with her father, Jamie Spears, managed Britney's property, commented on her case. 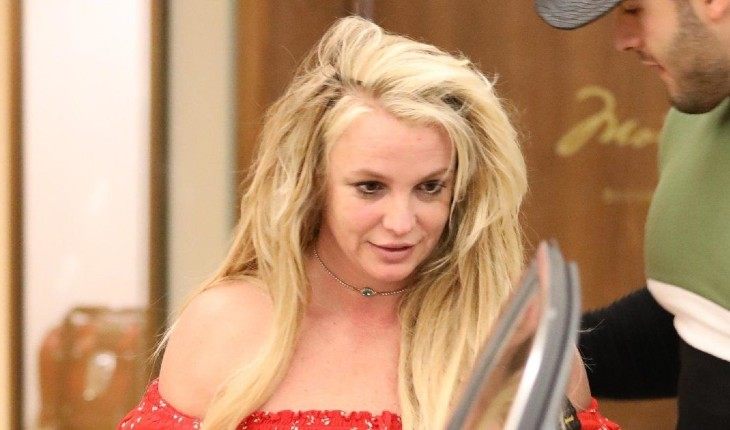 Britney Spears may forever remain under the tutelage of her father
According to Wallett, custody of Britney may remain until the end of her life - the singer has no right to make important decisions and sign documents. He also believes that custody is in Britney's best interests - it is supposedly necessary to preserve assets. However, the singer herself does not seem to think so. In the spring of 2020, due to controversial posts on TikTok, fans suspected that Britney was giving signs and asking for freedom, and organized the #FreeBritney movement, calling for the release of the beloved singer from her father's custody. Spears later indirectly confirmed her unwillingness to be under control and filed a lawsuit.

Joe Jonas where does he live
4.5

Alexander Skarsgård in his youth
5.8