Main page
Celebrity News
Gigi Hadid and Zayn Malik became parents
Discuss
The model told fans about the birth of a child on her own Instagram.

Fans have been waiting for this event since April 2020.

Gigi Hadid, 25, and Zayn Malik, 27, had a daughter. The model supplemented the post about the birth of the baby with the words that during the first joint weekend the child had already changed their world. 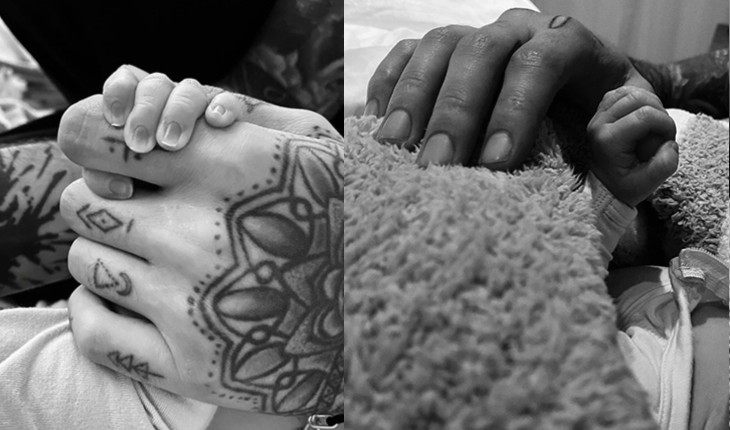 Zayn and Gigi are happy to join the family
Zane also did not stand aside. He posted a post saying that he is "thankful for the life they will have together". The editors of Zoomboola remind that the couple had been dating since 2015. In early 2020, Gigi and Zane were isolated together during a pandemic, and at the end of April, it became known that Hadid was expecting a child from her lover.

Steven Spielberg who is his mother
6.0

Julia Fox where does she live
3.5