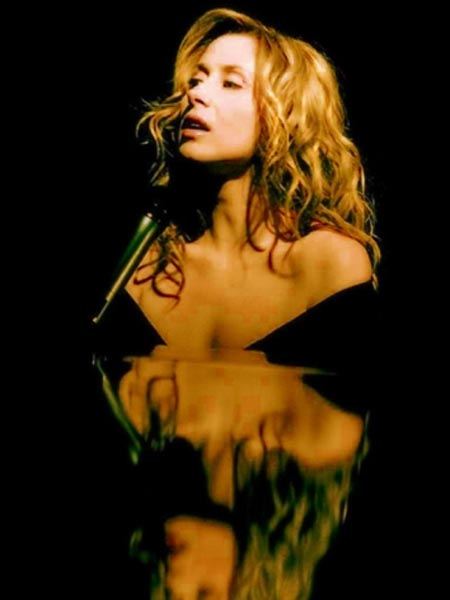 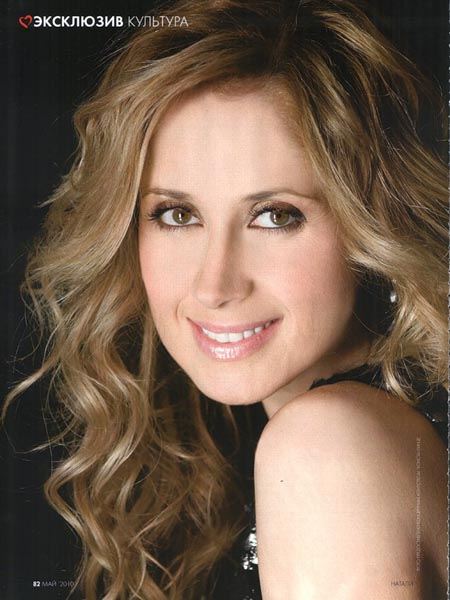 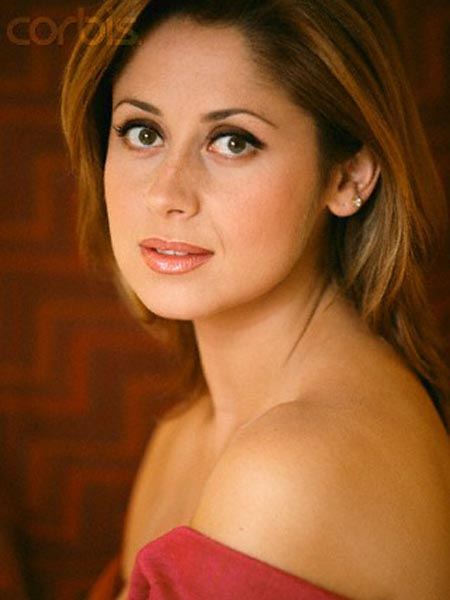 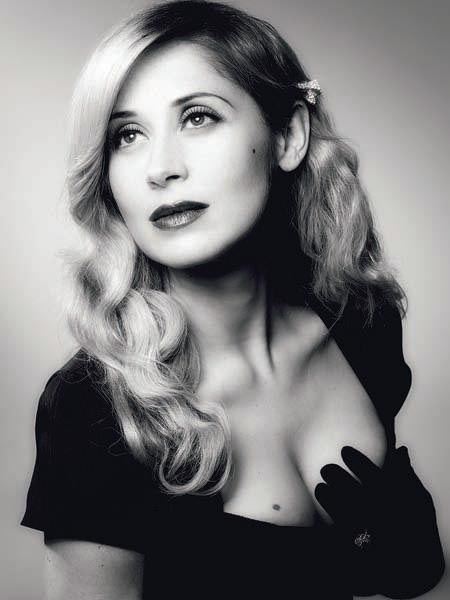 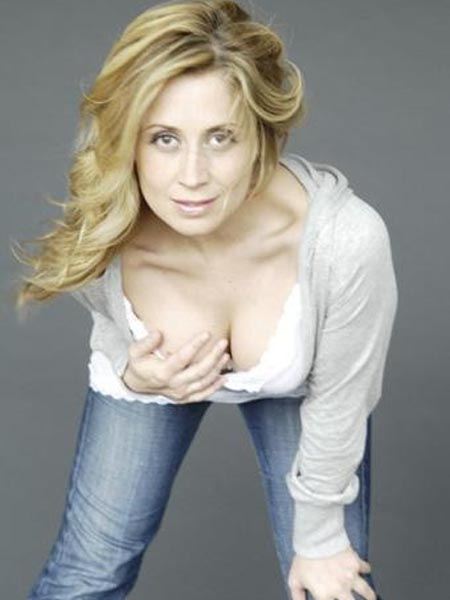 Lara Fabian is a world-famous French-speaking singer of Italian-Belgian origin, a songwriter. Her powerful and unique voice can be recognized from the very first notes and, of course, her most famous song is «Je T’aime». Lara sings in French, English, Spanish, Italian, and even in Russian. Net worth: $16 million. 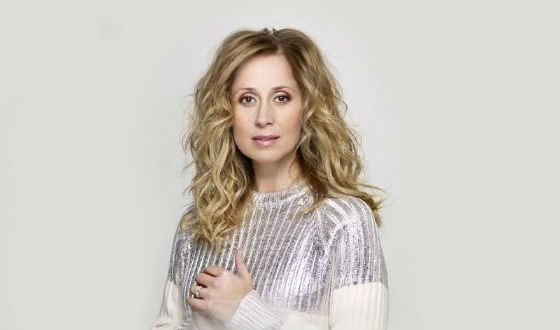 Lara Fabian (a real name is Lara Crokaert) was born in a Belgian town Etterbeek on January 9, 1970. Her mother was Italian, so Lara spent her early childhood with her family on Sicily then they returned to Belgium. Lara's father was a guitar player. He was the first who noticed the girl's talent for music and sent her to the music school. Lara not only learned to play the piano but started to compose music. 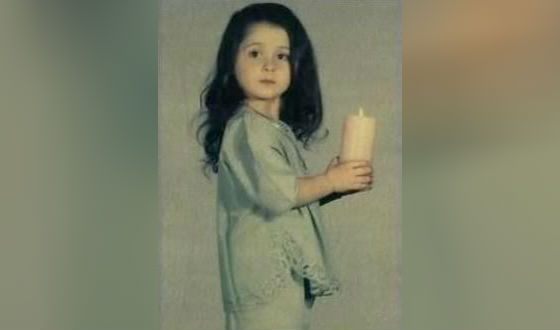 A childhood picture of Lara Fabian
When Lara was 14 years old, she appeared on stage with her father for the first time. Even at that time, her sweet voice impressed the audience. Later, that experience helped Lara to successfully perform at the prestigious contest «The Trampoline» in 1986 that she successfully won. 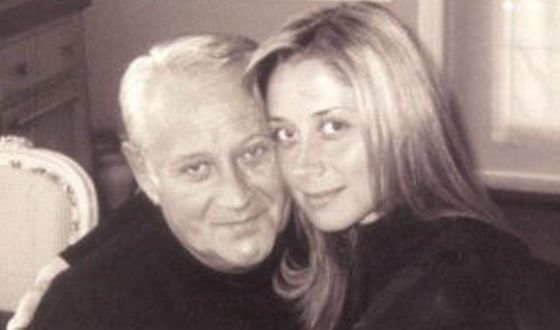 Lara's decision to win another continent Canada, in particular, brought her success in 1990. With Rick Allison who became a composer of her songs and her producer, she settled down in Montreal which she loved at first sight. At that time, her debut album «Lara Fabian» financed by her father was released. 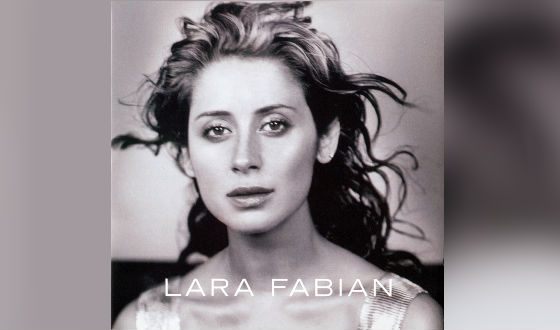 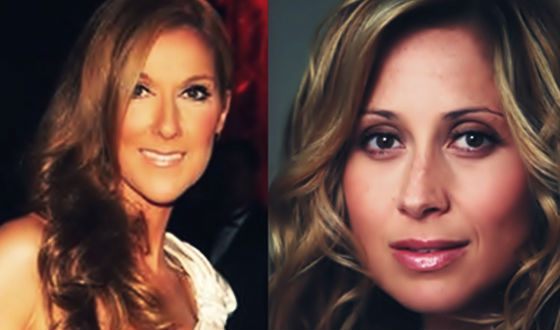 Lara Fabian was often compared to Celine Dion
Fabian's debut album went platinum and later gold. In 1994, her album «Carpe diem» had the same success as the first one. Lara's shows had packed houses and her music performance «Sentiments Acoustiques» involved 25 cities of Canada. Critics started comparing the owner of sincere and lyric soprano to Celine Dion. But, of course, everybody realized soon that there was no one like Lara Fabian.

According to the survey of 1994, Lara was recognized as the most promising singer in Canada. It was an exception to the rules - the survey won the singer who was not a Canadian by origin. At the Gala de l'ADISQ-95, Lara Fabian received nominations for «The Best Concert» and «The Best Singer of the Year». 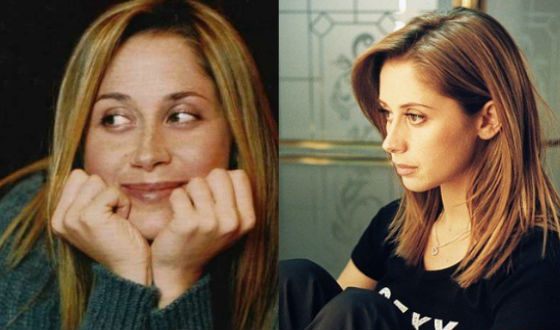 Lara Fabian in her youth
Her third album «Pure» was released in 1996, and it became clear that Lara Fabian not only won the hearts of Canadians but hearts of people from all over the world. Because the song «Je T’aime», which shrillness is very difficult to compare to anything else, was on that disk. The song «Si Tu M'aimes», which became the soundtrack to the popular TV-show «Clone», was also on that disk.
Lara Fabian – Je T'aime
Her love, Rick Allison, who was a producer of her first two discs, was a producer of her third disk too, and also he was a composer of her songs. Lara wrote most of the texts herself.

According to Zoomboola.com, in 1997, the album «Pure» resounded in Europe. The first single from the disk sold more than 1.5 million copies, and a few months later the singer received her first European Golden Disk and Felix Award for «The Most Popular Album of the Year». 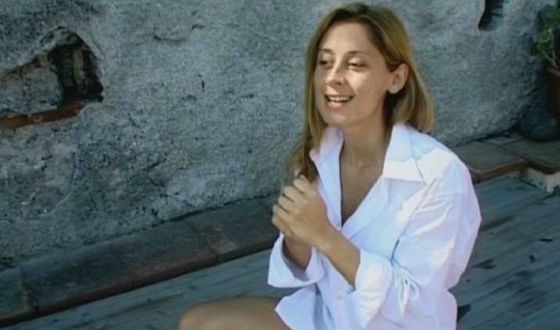 Lara Fabian without makeup
The song «Requiem pour un fou» recorded with a French star Johnny Hallyday amazed fans. Her music and style of singing always touched hearts even of those who didn't understand French. Lara won admirers of her creative work around the world and started to work on her first English-language album that was released in Europe and Canada in 1999. The song «Adagio», a vocal version of the famous melody, was the catchiest on that disk.
Lara Fabian – Adagio
At the beginning of 2000, the singer appeared on television screens in France with amazing regularity. The young woman participated in different programs, and her single «I Will Love Again» was charted Billboard Club Play Chart. After the world tour, Fabian received another Felix Award as the best French-speaking singer. In France, the disk «Lara Fabian» («Adagio») has almost failed, yet it has sold more than 2 million copies around the world. 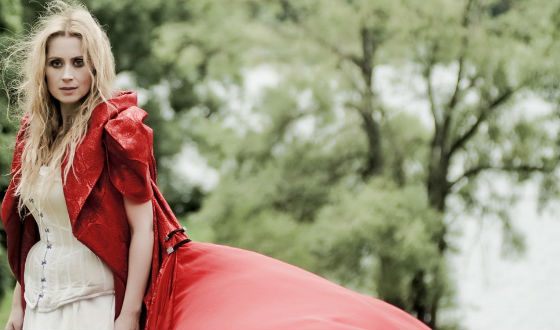 The singer is loved and known all over the world
In the following years, Fabian tried to dissociate herself from comparing her to Celine Dion. In the United States, people couldn't stop comparing her to the famous Canadian, even though they both were unique and special. In 2001, Lara once again tried to win the hearts of Americans - her song «For Always» appeared in the popular movie «Artificial Intelligence» of Steven Spielberg.
Lara Fabian – For Always
The tour in support of the new album «Nue» started at the end of 2001 in Brussels and lasted until March 2002. After the tour, Lara Fabian released the double CD with records of her concerts and the DVD «Lara Fabian Live». The success of the new disk has raised her hope to stay on the world's pop stage. In the middle of 2004, she released her second English-language album «A Wonderful Life». The disk wasn't very successful, and Lara decided to keep singing in French in the future. 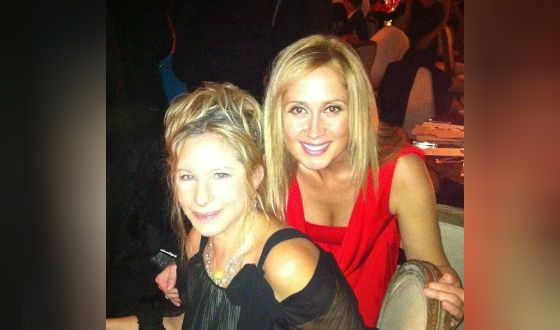 Lara Fabian with her idol, Barbra Streisand
In 2005, the album «9» was released. On the cover, Lara appeared in a child’s pose that was a symbol of the regeneration of the star. Then, the singer left Canada, settled down in Belgium, changed group members, and asked Jean-Félix Lalanne to help her with the album creation. 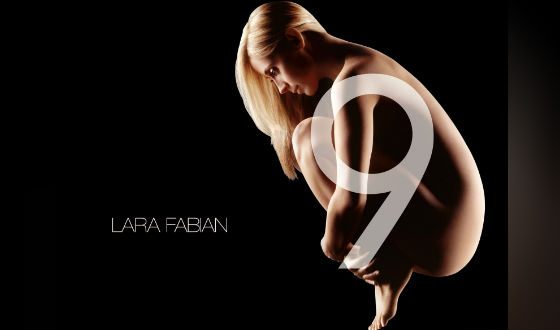 A cover of the album "9"
Two years later, the album «Toutes Les Femmes En Moi» («Every Woman in Me») was released. With this disk, Lara Fabian showed her admiration for the singers of Quebec and France.

At the end of 2009, in Kyiv, Lara Fabian participated in the filming of the musical «Mademoiselle Zhivago» where she sang 11 songs, including the song «My Mother» with some lines in Russian.
Lara Fabian - Love That Feels Like a Dream
Later, the singer released a few more albums in French – «Le Secret» (2014) and «Ma vie dans la tienne» (2015).

Her performances can be called minimalistic. Fabian does not have backup dancers. She wears a strict dress code, light makeup, and a minimum number of pieces of jewelry on stage. Her unique 4.1-octave voice (lyric soprano) is the only thing that the audience receives.

All Lara Fabian's songs were written in the best traditions of French chanson. She has written her name in the history of the best singers in the world. Her discography includes 12 albums, each of them sold millions of copies around the world. In 2017 Lara Fabian released the melodic English-language album «Camouflage» and went on the tour with new songs. 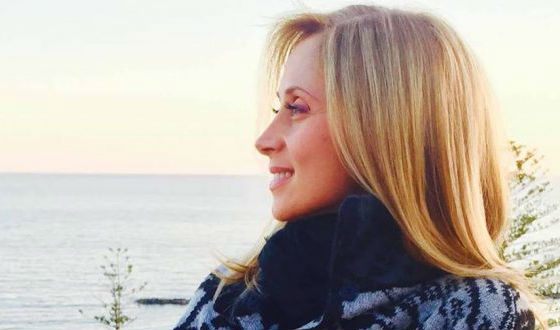 The singer continues to delight her fans with new songs
In February 2019, Lara released the long-awaited Papillon album. A few months later, the singer went on a huge tour around the world.

The singer's private life had always been closely linked to her work. A pianist, Rick Allison, that she met at the age of 14 was her first big love. Their creative and love union gave the world sincere and touching songs. Yet the end of their relationship wasn't favorable, and the singer expressed her feelings about that in her song «Je T’aime» which is still her most famous song. 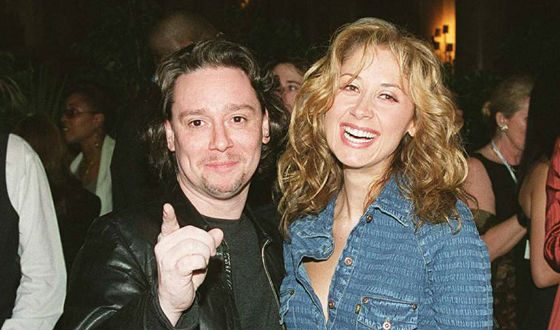 Lara Fabian and Rick Allison spent 6 years together
After a 6-year relationship, the couple broke up, but Rick and Lara continued their music cooperation for a long time. After Allison, Fabian was in short relationships with few men of the creative profession, but for some reason, they ended. 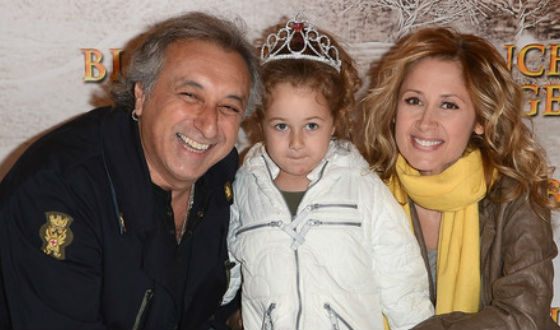 Lara Fabian with her ex-husband and her daughter Lou
In 2007 Lara Fabian gave birth to a baby girl Lou from her first common-law husband, a French producer Gerard Pullicino. Lara named a daughter after her mother. In 2012 the singer broke up with her husband, and in 2013 she announced that she was married to an Italian illusionist Gabriel Di Giorgio. 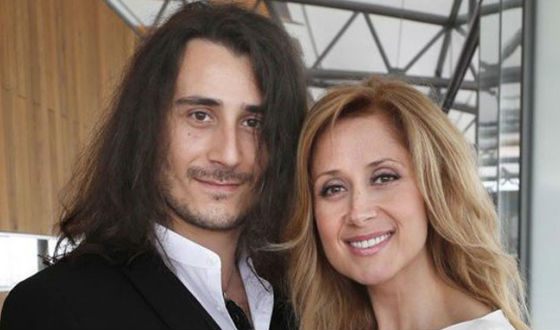 In 2020, Lara Fabian celebrated its 50th anniversary. Fabian is happily married and lives with her husband and daughter in the suburbs of Brussels.

Billy Bob Thornton where is he now
5.3

Sydney Sweeney in her teens
5.5

Pamela Anderson in her youth
5.6